What happens when every choice is the wrong one?

Choose or Die–an original Netflix horror flick–takes the seemingly harmless act of playing a survival horror game and elevates it to new heights. Check out the chilling trailer–courtesy of comicbook.com–on this page. 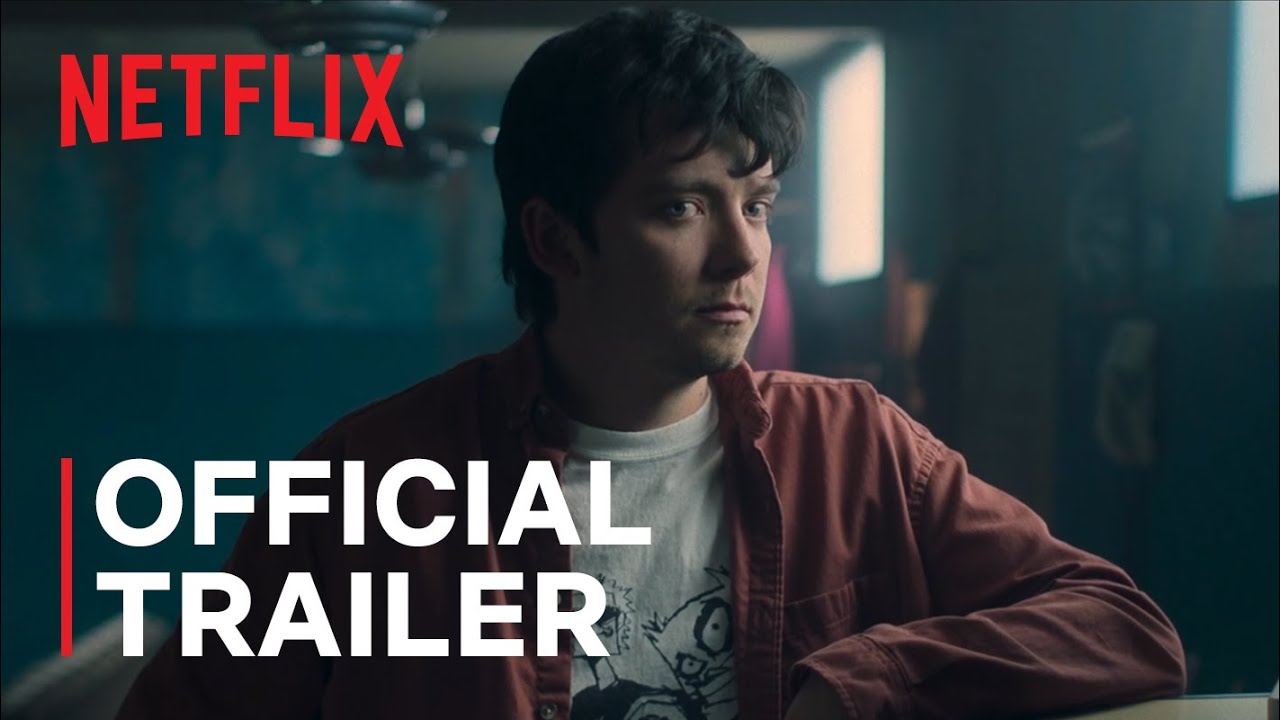 The film–directed by Toby Meakins (Breathe) from a screenplay by Simon Allen (Floor 9.5))–follows a young coder (Iola Evans) who starts up a lost ’80s survival horror game called Curs>r and “unleashes a hidden curse that tears reality apart, forcing her to make terrifying decisions and face deadly consequences,” according to the logline.

Keep reading Horror News Network for any further updates on Choose or Die on Netflix.