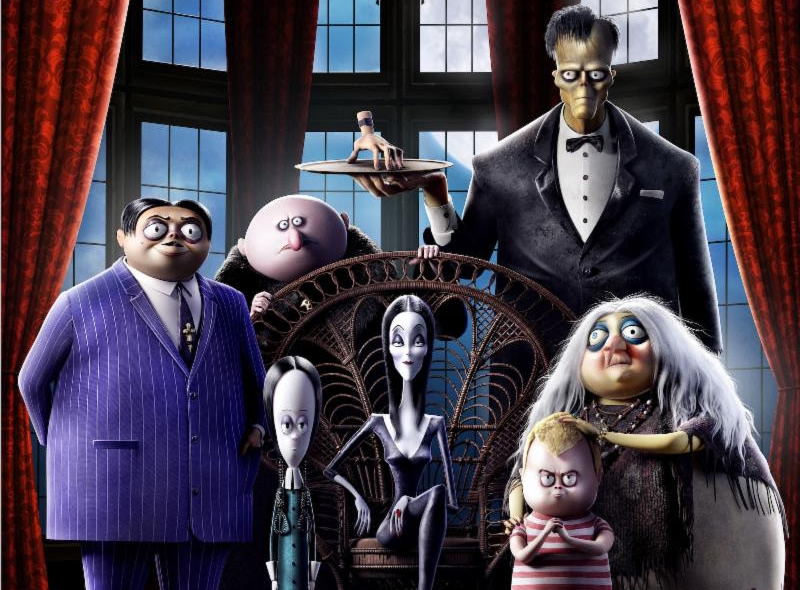 The Creepy and Kooky Return in ‘Addams Family’ Trailer

They’re creepy and they’re kooky. Mysterious and spooky. They’re all together ooky. The Addams family. And now, they’re back.

Today MGM released a teaser trailer for the upcoming film providing us a glimpse of what we can expect once it arrives in theaters. The trailer, which is over a minute, features the iconic characters made famous by cartoonist Charles Addams. Looking almost as if they stepped right out of Addams’ cartoons we see Gomez, Morticia, Wednesday, Pugsley, Lurch, Thing, and Fester in all their animated glory.

The animated film is set to hit theaters on October 11, 2019. Stay tuned to Horror News Network for the latest on The Addams Family. 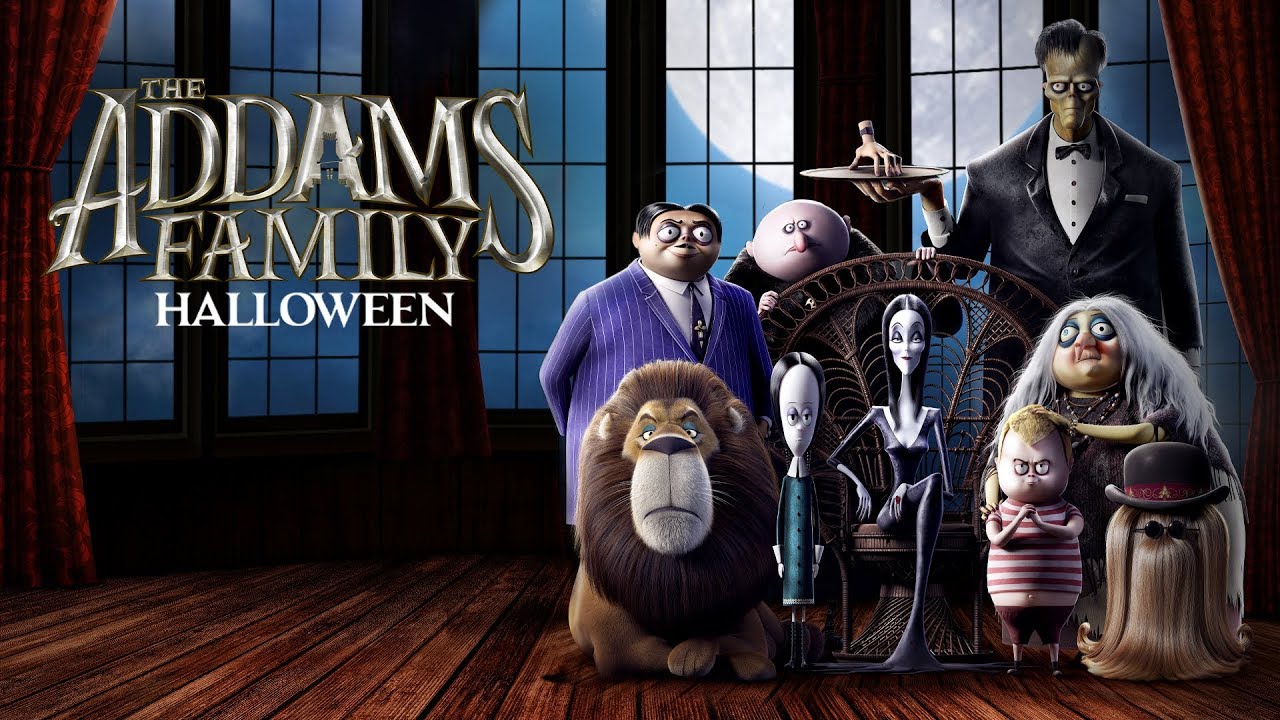