“Did M3GAN do something bad?” Oh yeah.

Some very bad things are coming Jan. 6, 2023 when M3GAN–a new horror entry from Blumhouse Productions and Atomic Monster–hits theaters everywhere. And a brand-new featurette has dropped that gives a look behind the scenes with the filmmakers responsible for this unnerving film. Check out the video on this page. 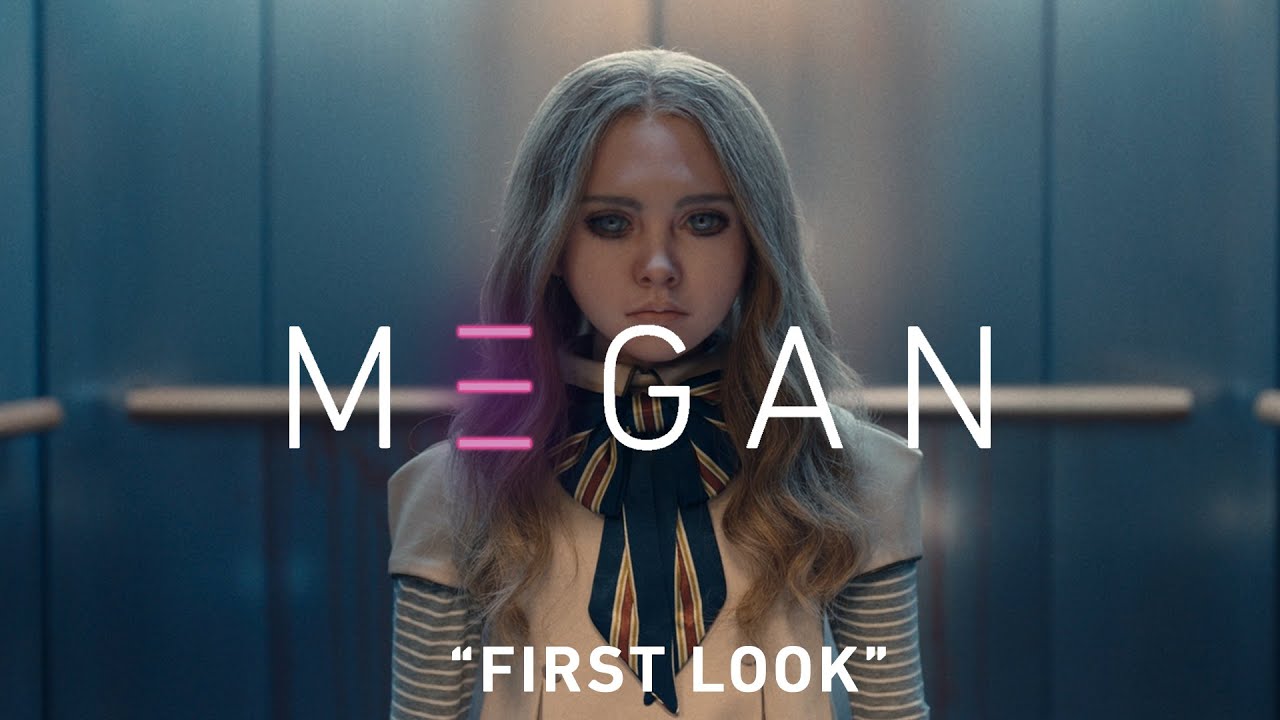 The feature–based on a story by horror giant James Wan–is directed by Gerard Johnstone from a screenplay by Akela Cooper. The storyline follows Gemma (Allison Williams), a roboticist at a toy company who uses artificial intelligence to develop a dolls “that’s programmed to be a child’s greatest companion–and a parent’s greatest ally,” according to the logline.

As the story unfolds, Gemma gains custody of her orphaned niece Cady (Violet McGraw), and uses the M3GAN prototype to help the child cope with the death of her parents.

But the eerily lifelike doll does much more than that–M3GAN becomes “increasingly more independent–and violent towards anyone who poses a threat to Cady.”