According to the official video, fans will “experience a horror comic book come to life!  Your host for this horrifying journey is The Creep, the skeletal namesake of the Creepshow comic book, who will lead you through five jolting tales of terror inspired by the classic 1982 horror anthology and the upcoming Shudder series from horror legend Greg Nicotero.  It’s the most fun you’ll ever have being scared!”

It appears that the maze will borrow from the classic George Romero/Stephen King collaboration, as well as new episodes from the Shudder series.  The Shudder series will debut right in the middle of the event on September 26.

The event opens up for a fan preview night on September 12 and will continue Thursday through Sunday until November 3.  Tickets are currently available for all dates.  Creepshow joins the already announced haunted houses/mazes based on Stranger Things, Ghost Busters, Killer Klowns from Outer Space, and Universal Monsters: Frankenstein vs. The Wolfman.

No word yet on if Creepshow will also be coming to the east coast for Universal Orlando’s version of the event, so stayed tuned to Horror News Network for more announcements. 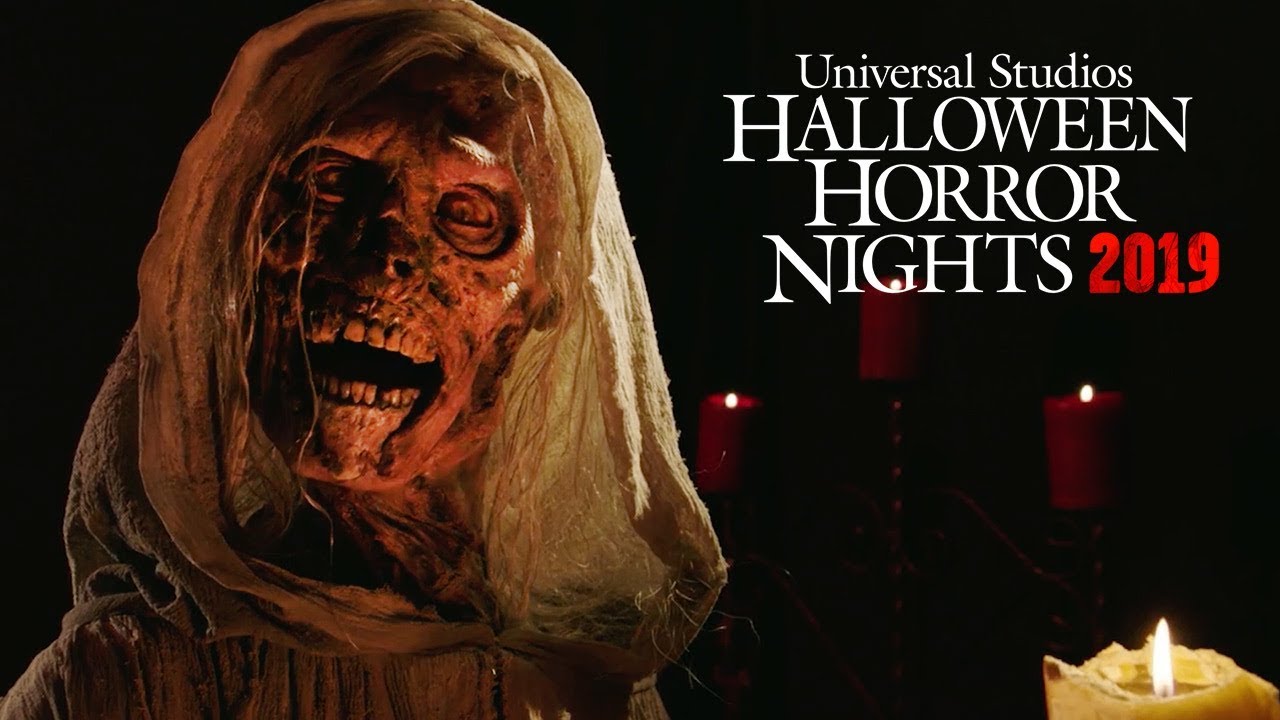