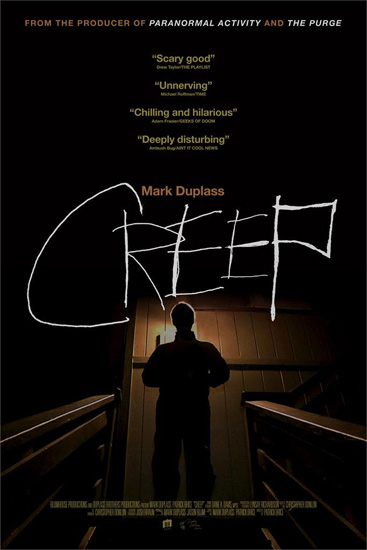 A Film by Patrick Brice

Looking for work, Aaron (Patrick Brice) comes across a cryptic online ad: “$1,000 for the day. Filming service. Discretion is appreciated.”

Low on cash and full of naiveté, he decides to go for it. He drives to a cabin in a remote mountain town where he meets Josef (Mark Duplass), his cinematic subject for the day. Josef is sincere and the project seems heartfelt, so Aaron begins to film. But as the day goes on, it becomes clear that Josef is not who he says, and his intentions are not at all pure.

The directorial debut of Patrick Brice and produced by Jason Blum (PARANORMAL ACTIVITY, INSIDIOUS) and Mark Duplass (SAFETY NOT GUARANTEED), CREEP’s intense interplay between its two protagonists upends expectations at every turn.

Patrick Brice is a 2011 graduate from California Institute of the Arts (CalArts) School of Film & Video in 2011. His thesis film MAURICE premiered at Rotterdam and went on to win the Grand Jury Prize for Best Short Documentary at the Florida Film Festival. CREEP, Brice’s first feature film as director/writer/actor premiered to critical and audience acclaim at SXSW in 2014.

His second feature film THE OVERNIGHT debuted at the Sundance Film Festival and is being released theatrically by The Orchard on June 19th.

READ MORE ABOUT CREEP AND ITS GROUNDBREAKING DISTRIBUTION MODEL 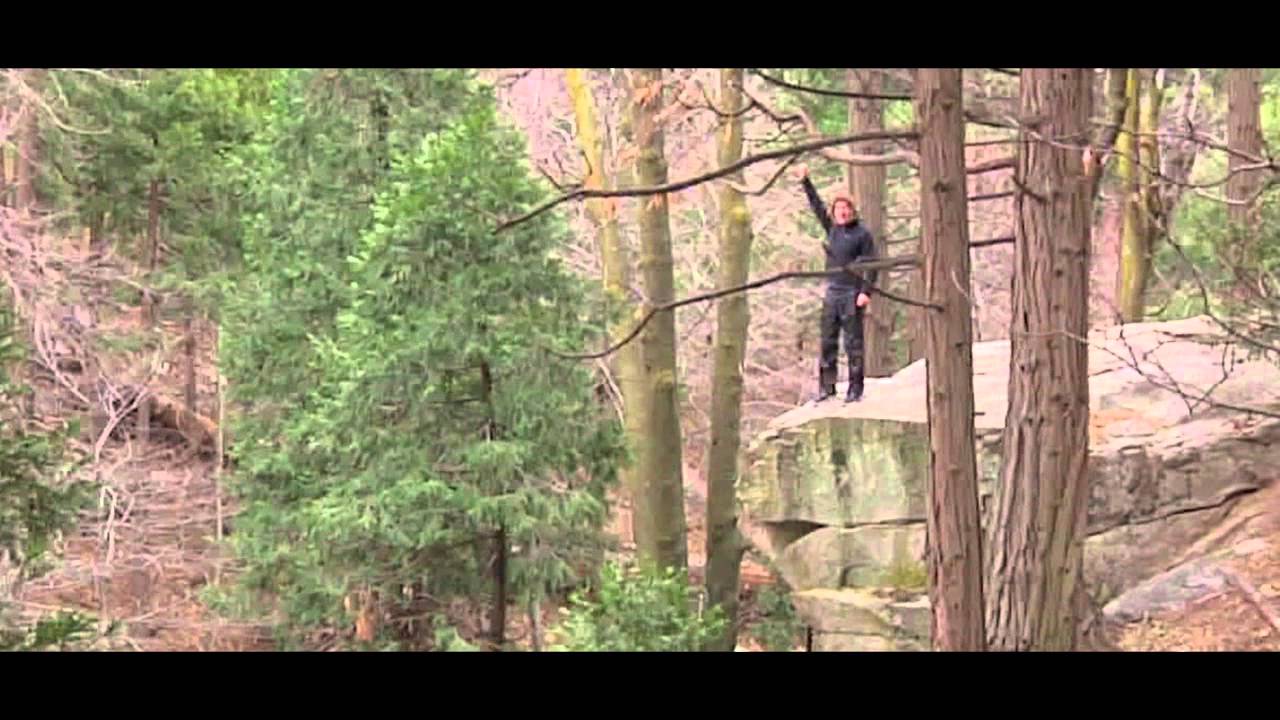