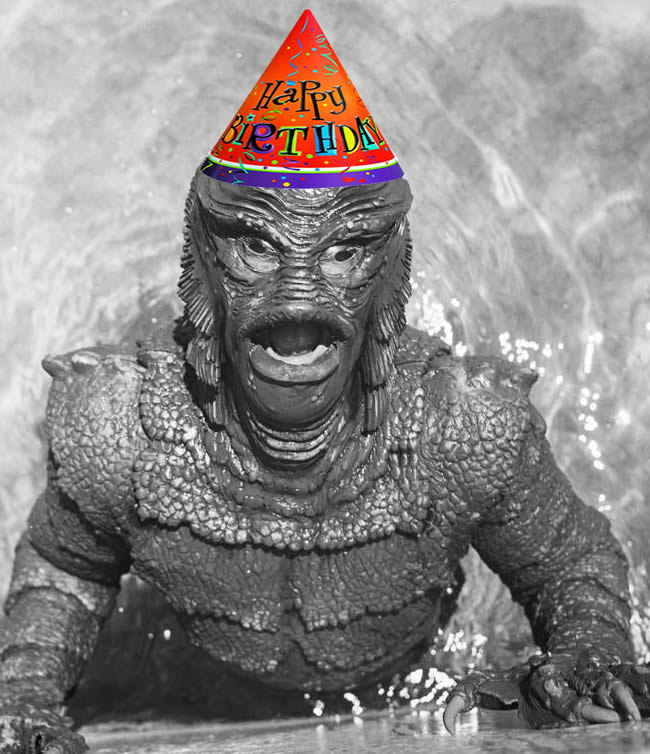 Creature from the Black Lagoon Turns 62

With CT HorrorFest a handful of months away, one of our featured guests Ricou Browning made his way onto the big screen as The Creature from the Black Lagoon, which debuted sixty-two years today (regional openings), March 5th 1954!

The Universal Monsters film, which was the debut of the Gill-Man raked in $1,300,000 at the box office.