Available to download now, the latest Alien: Isolation™ trailer goes behind-the-scenes in the studio, talking to the team creating the Alien. Terrifying, unstoppable and totally unique, this is an enemy you need to avoid at all costs. He’s hunting you, using his senses, his instincts, to hunt you down and kill you. He’s intelligent, unpredictable and extremely dangerous, and nowhere is safe.

The official site is www.alienisolation.com. 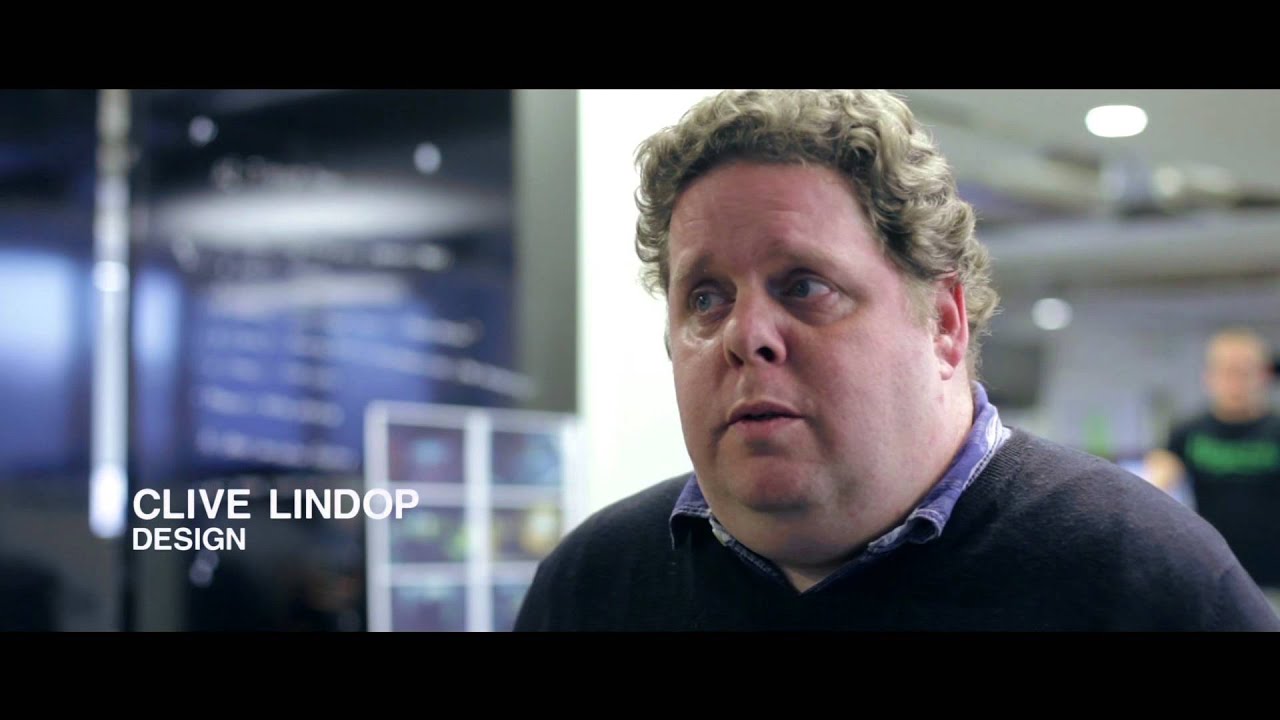