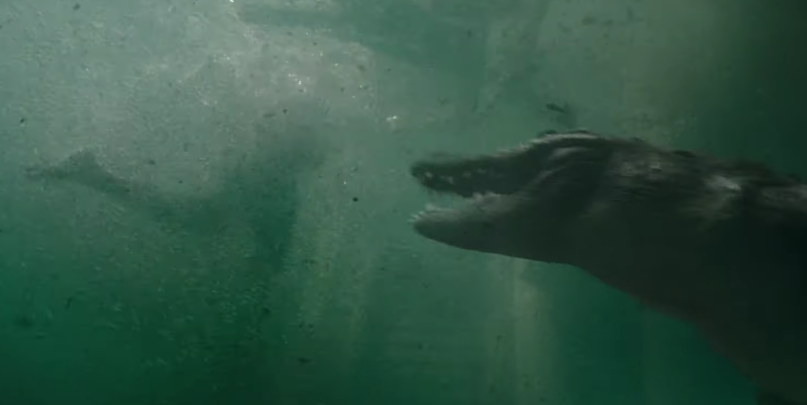 Crawl’s take dropped a respectable 50%, and the alligator starring jump scare factory only slipped once place, down from its debut in third place last weekend.  The Alexandre Aja film also has managed to play well with audiences over the course of the week, and the total box office sum is already over $23 million in the United States, with an additional $9.9 million from overseas markets (with Indonesia and Malaysia leading the way).  Crawl should continue to bank horror dollars until August, (when four horror films are slated to be released) and it has an outside chance of hitting $40 million domestically.

In terms of the top dog, or doll, of the summer, Annabelle Comes Home delivered only $2.6 million after losing 1,228 screens to The Lion King.  Annabelle currently sits at $66.5 domestically, which should be enough to take home the crown for most profitable horror film of the summer, unless Scary Stories to Tell in The Dark delivers on its hype.  Where Annabelle Comes Home is really scaring up some business is in the overseas market, as the film has generated $130 million in ticket sales (and Mexican fans love the devil doll the most, accounting for over $14 million of the foreign totals). By next weekend, Annabelle will have crossed the $200 million dollar worldwide threshold, making it the biggest horror hit of the season, while also the lowest total in the franchise.

The summer’s critical darling, Midsommar, finished with $1.6 million for a total of $22.5 million.  Ari Aster’s latest film lost a whopping 1,602 screens this weekend to Disney (and God forbid if any parents wandered into Midsommar expecting to see Simba, and instead saw an exploding cranium), and it will continue to lose screens and markets next week when Quentin Tarantino’s Once Upon a Time in Hollywood opens.  This may be the last weekend for the talked-about feature, so if you haven’t seen it, don’t wait much past this weekend.

Come back next week to see if Crawl continued to gobble up tickets at the weekend box office.