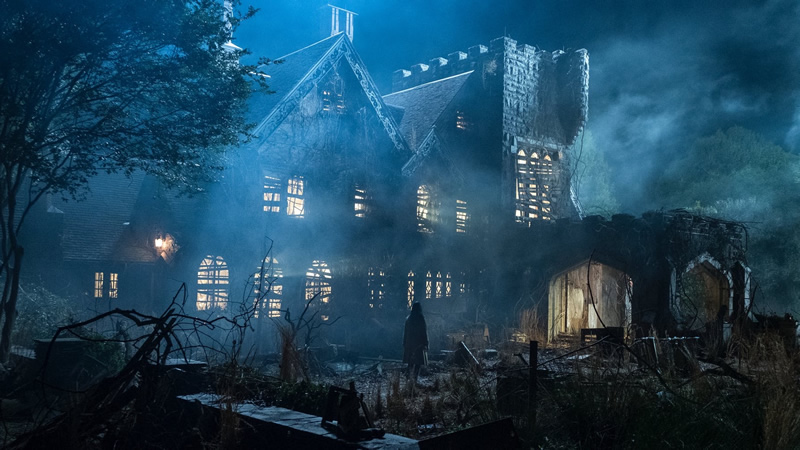 Crain’s Story Likely Complete on ‘The Haunting of Hill House’

Unless you are living under a rock you must now know that Netflix’s The Haunting of Hill House is taking the world by storm. Directed by Mike Flanagan (Hush, Oculus) Hill House follows the Crain family as they move into an old home hoping to fix it up and flip it for a profit.

Speaking with Entertainment Weekly (warning major spoilers at EW), Flanagan spoke on many different topics including the Shirley Jackson novel which inspired the series, the Bent-Neck Lady, spotting ghosts in the series, and much more. Perhaps the most interesting thing of note mentioned was that the director felt that the Crain’s story was finished even if the series gets a second season.

The series has a 92% “Tomatometer” rating on the review-aggregation website Rotten Tomatoes, and our very own Christine Caprilozzi wrote a glowing review of the series. In addition, the show was even praised by horror master Stephen King saying that it was “a work of genius.”

Keep it tuned to Horror News Network for more on The Haunting of Hill House.