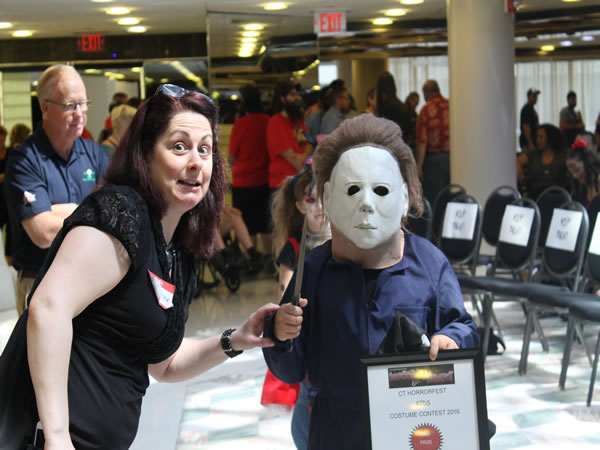 The third annual CT HorrorFest held not one but two costume contests, where horror fans from around the area came and horrified fans on the HorrorFest catwalk.  Both contests were hosted by Face Off’s Tyler Green.  This year’s costume competitions drew more entries as well as a packed house in the panel area.

First up was the kids costume contest, which included Danbury’s Mayor Mark Boughton as one of its judges. The winners this year included a “broken doll,” “Chucky,” and a “Mini Michael Myers.”

Later in the day it was the adult’s turn, which was more competitive than ever.  The costumes ran the horror gamut from creepy clowns and zombies, to well established characters, like Michael Myers. Fans definitely brought their best special FX to CT HorrorFest.  Top winners included, “Victorian Murder Family,” “Lady Lagoon,” and the “Demon.”

Have a look at both contests below. 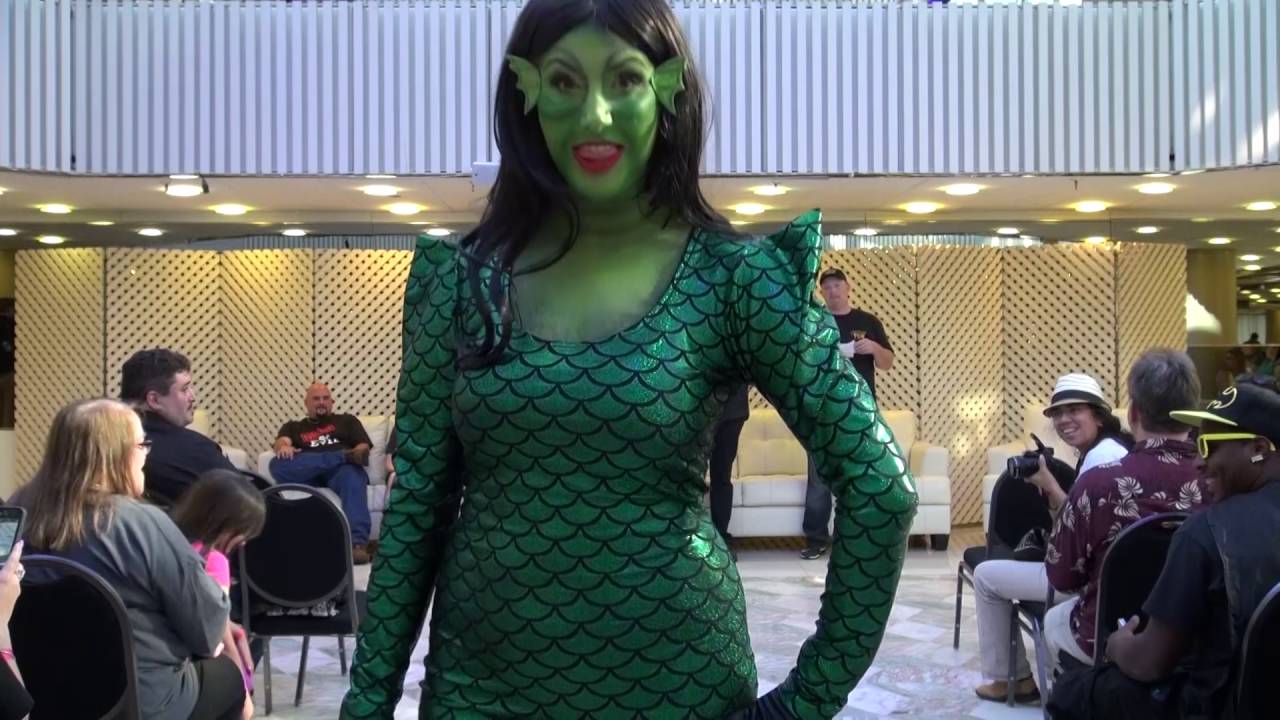 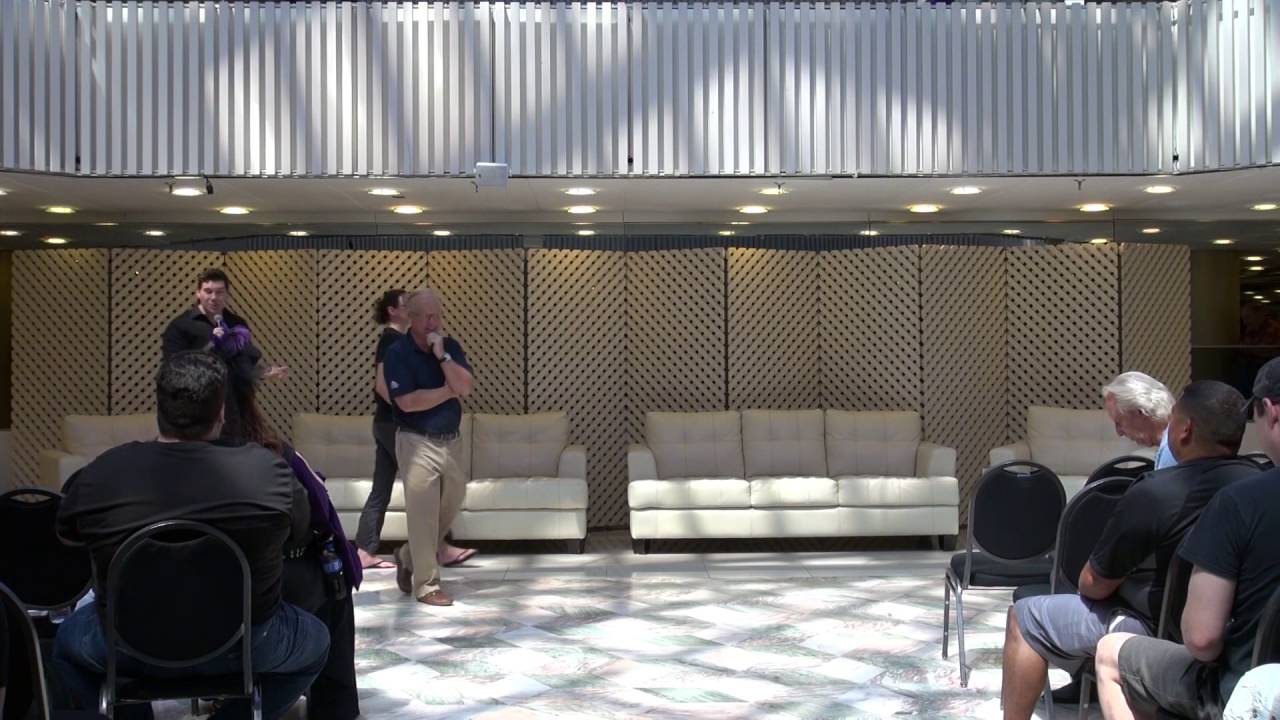