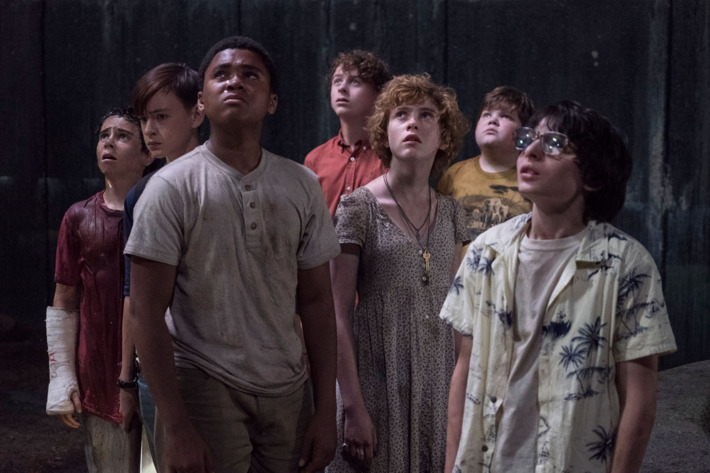 ‘It’ Continues to Score at the Box Office, but ‘Friend Request’ is Denied

Even though It finished second to Kingsman: The Golden Circle at this weekend’s box office, It continued to add to its record-breaking totals by adding an estimated $30 million this weekend for a grand total of $266 million.

Earlier in the week, many media outlets reported the news that It is now officially the highest grossing horror film in history (although it does have a long way to go to catch the Exorcist which made over $232 million in 1973, which when adjusted for inflation totals over $983 million) and it is showing no signs of slowing down either.  The film should clear north of $320 million when it finally leaves theaters, and with October right around the corner, people will still be looking for Halloween scares at the theater.

On the opposite side of the spectrum, Entertainment Studios’ Friend Request didn’t fare so well.   The film only earned $2.5 million dollars this weekend and it appears that the teenage horror audience that it was intended for didn’t click on the “accept” button.

Along with being one of the only releases to make money during a dismal month of August, David F. Sandberg’s Annabelle: Creation crossed the $100 million mark earlier this week and finished the weekend by adding another million dollars to its total.

After all of the “chicken-little style panic” that happened around Hollywood after an under-performing summer season, it appears that the fall may go a long way to saving this year’s fortunes, as it looks like September may deliver the best box office totals in the history of the usually sleepy month.

Check out HNN’s fall movie preview to see what other releases are in your future including next weekend’ Flatliners remake and the debut of Blade Runner 2049 in two weeks time.