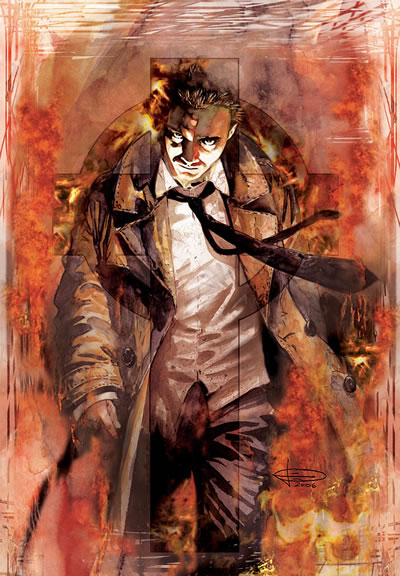 Constantine series in the works from NBC

Deadline is reporting that Constantine, the DC Comics’ character could be coming from NBC.

It is written/executive produced by The Mentalist executive producer Daniel Cerone and David S. Goyer, the go-to writer for Warner Bros.’ feature DC adaptations. Constantine centers on John Constantine, an enigmatic and irreverent con man-turned-reluctant supernatural detective who is thrust into the role of defending us against dark forces from beyond.