Looking for the divine side of horror.

Consecration–a new religious horror offering from IFC Midnight and Shudder–is headed to theaters next month, according to a report on Entertainment Weekly. Check out the trailer and first-look image on this page. 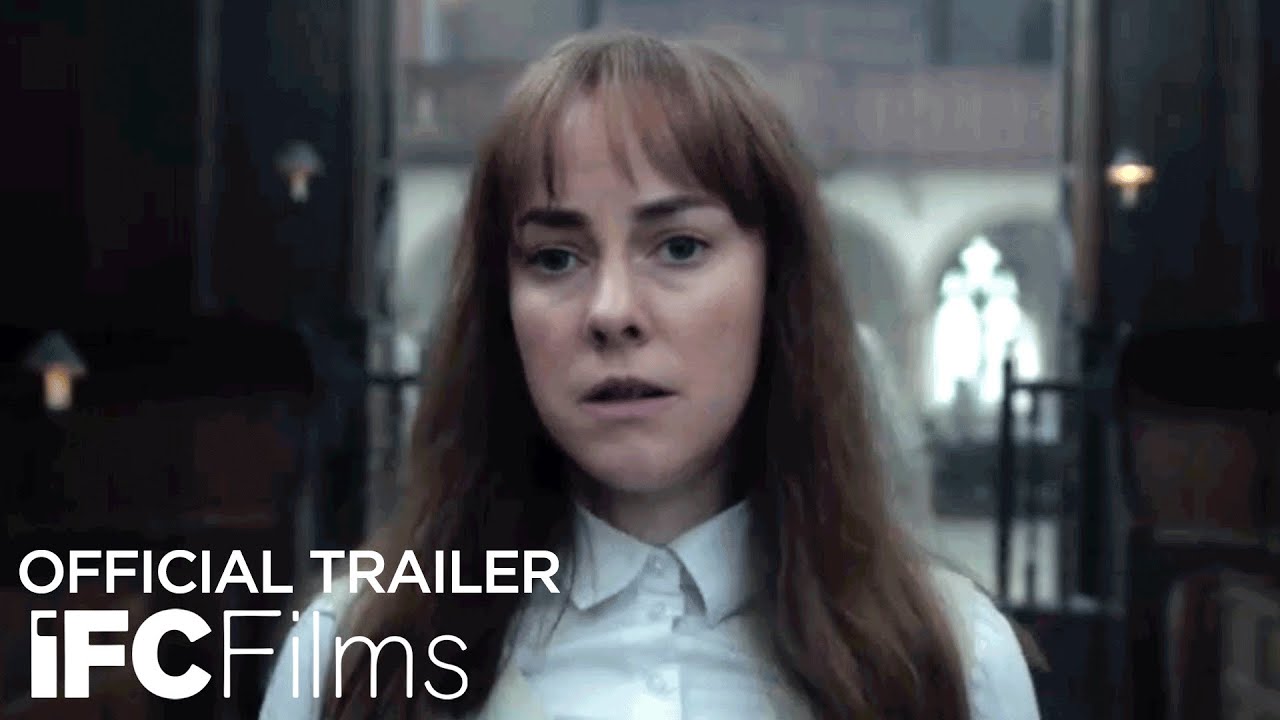 The film–hitting the big screen Feb. 10 before debuting on digital March 3–is directed by Christopher Smith (The Banishing) from a screenplay he wrote with Laurie Cook.

Consecration starts when Grace (Jena Malone) travels to the Mount Saviour Convent in Scotland to find the truth behind the suspicious death of her brother, a priest. But, once there, she “uncovers murder, sacrilege and a disturbing truth about her own past,” according to the synopsis. The feature also stars  Danny Huston and Janet Suzman.

Smith said his film is about “the nature of religion and how defining one thing as divine creates a false opposite that is heretical.” He added that he wanted to push the movie “in terms of scares and the psychology of the main characters. I want Consecration to be the scariest yet.” 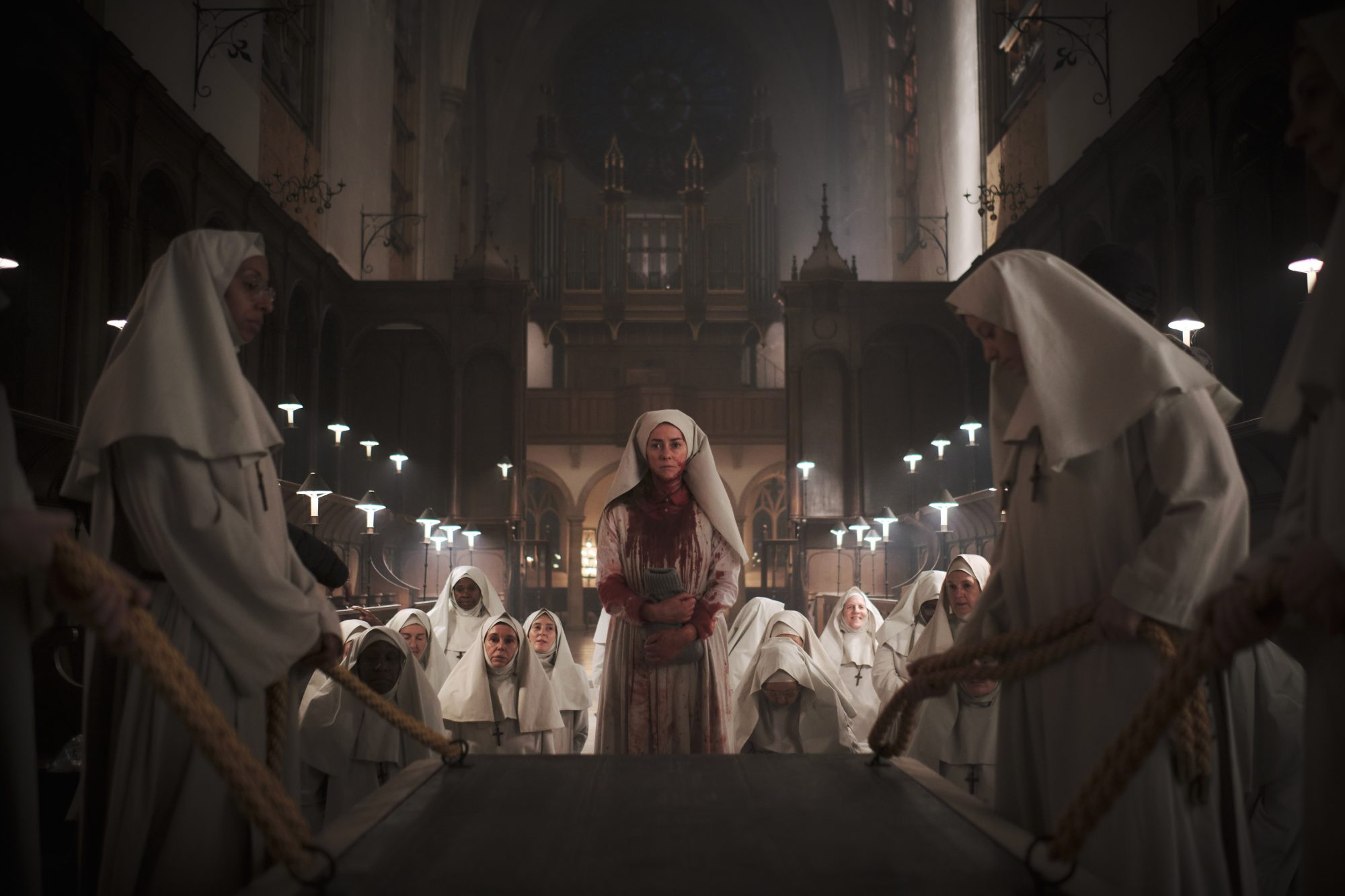