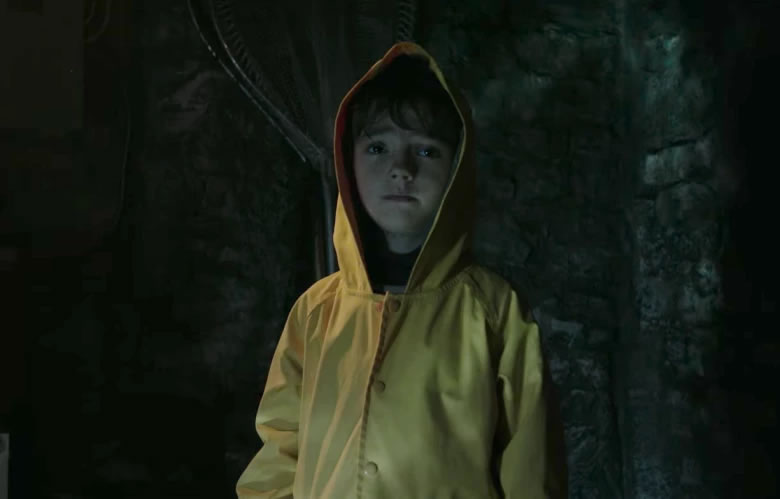 According to Deadline both Connor Jessup and Emilia Jones have been added to the upcoming Netflix series Locke & Key. Jessup will play Tyler while Jones landed the role of his sister Kinsey Locke. The duo will join Jackson Robert Scott (IT) who plays their brother Bode Locke. Back in July we passed along the news that Netflix ordered a 10-episodes of the Lovecraftian series.

Published by IDW Publishing in February 2008, Locke & Key introduces readers to Keyhouse, a mansion located in Massachusetts with many different mysterious doors that only open with special keys. The House only shows the keys to children who have not reached adulthood. Keyhouse is also home to a malicious presence that will stop at nothing in its quest for the Omega Key and the unspeakable prize it unlocks.

Keep it locked to Horror News Network for the latest on Locke & Key.