For the eighth year since 2014 (2020 was cancelled for obvious reasons), the folks from the all-encompassing horror news website, Horror News Network, brought the scary to Connecticut with their horror-fan convention CT HorrorFest! But this year brought a big change…

What was a single-day convention in all of the past years, was stretched to two days this year for the first time. “Based on huge the attendance at last year’s one-day show, we thought it was time to split that crowd up over two days to provide a more comfortable experience for everyone”, show owners Rob and Christine Caprilozzi said, “while last year was great and fun, there were definitely times throughout the day where the crowds were packed in a bit more tightly than we’d like so we decided to move to two days to thin that out.”

Did it work? I’ll say that it did! While thousands still packed the Naugatuck Event Center on both days, the crowds were much easier to navigate for all attendees and for the celebrity guests in attendance. Speaking of celebrity guests, there were a great deal in attendance including cast and writer/director from hit Netflix shows The Haunting of Hill House and Midnight Mass – Mike Flanagan, Henry Thomas (yes, that Henry Thomas!), Kate Siegel and Annabeth Gish. Also on hand was Keith David from The Thing, Platoon, They Live and Something About Mary. Two members from “Big 4” metal band Anthrax, Scott Ian and Frank Bello, were in attendance along with cast from various Friday the 13th films, Halloween Kills, Hereditary, Re-Animator, Night of the Living Dead, Impact wrestling star Killer Kelly and many more!

Aside from celebrities to meet, there were hundreds of vendors stacked throughout the Event Center providing all manor of delights to purchase for your home or collection: everything from horror-themed figures to candles to custom art and even a booth doing tattoos on the spot.

What’s in store for next year, you ask? Well, Rob and Christine said that they have some positive changes in mind for next year’s event and you can bet that their crew is already deep into the planning stages for an exciting, and scary, 2023 CT HorrorFest! 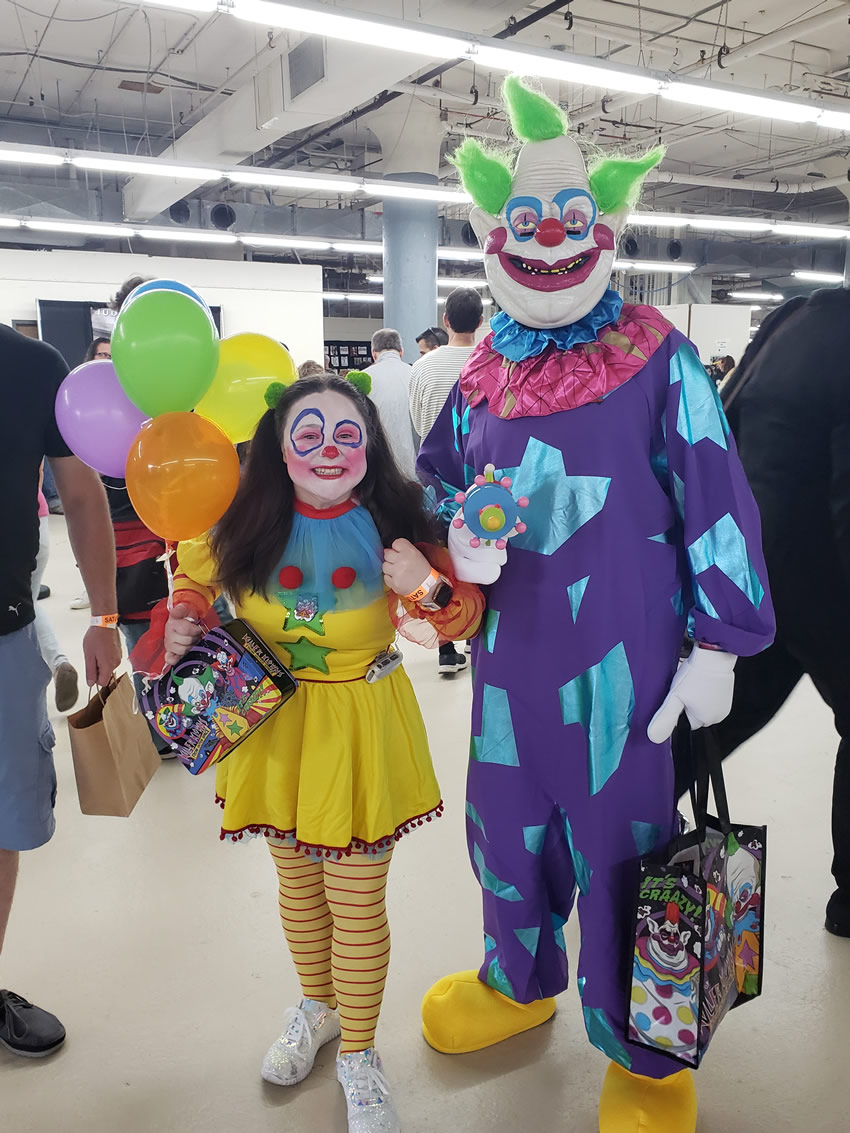 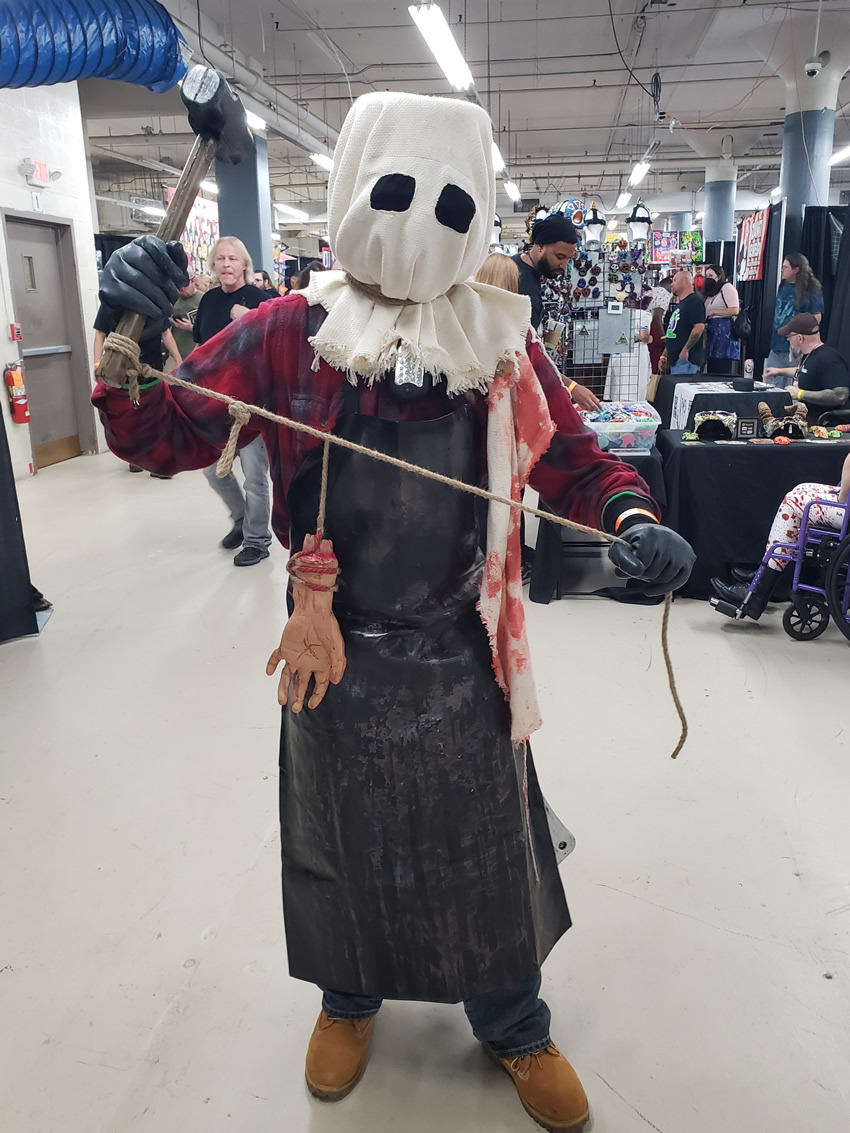 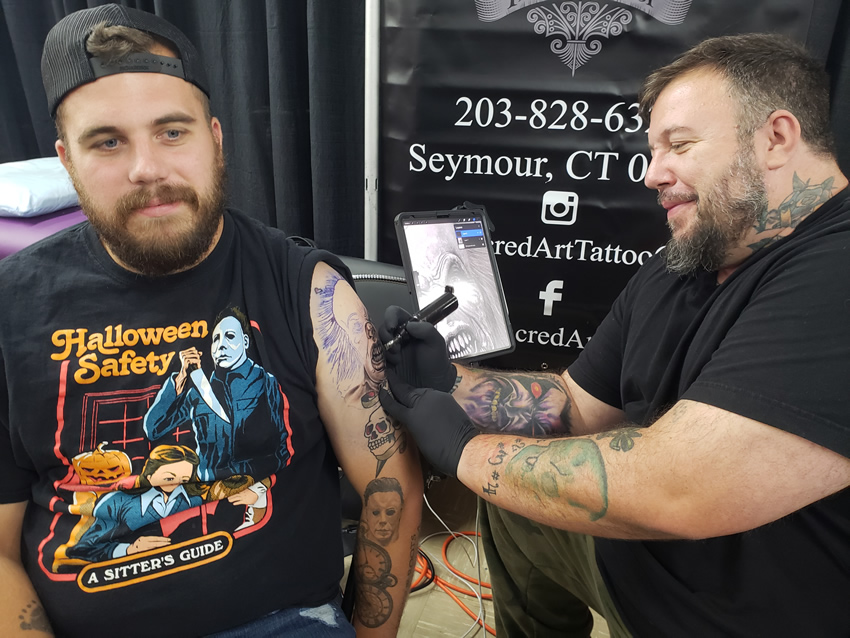 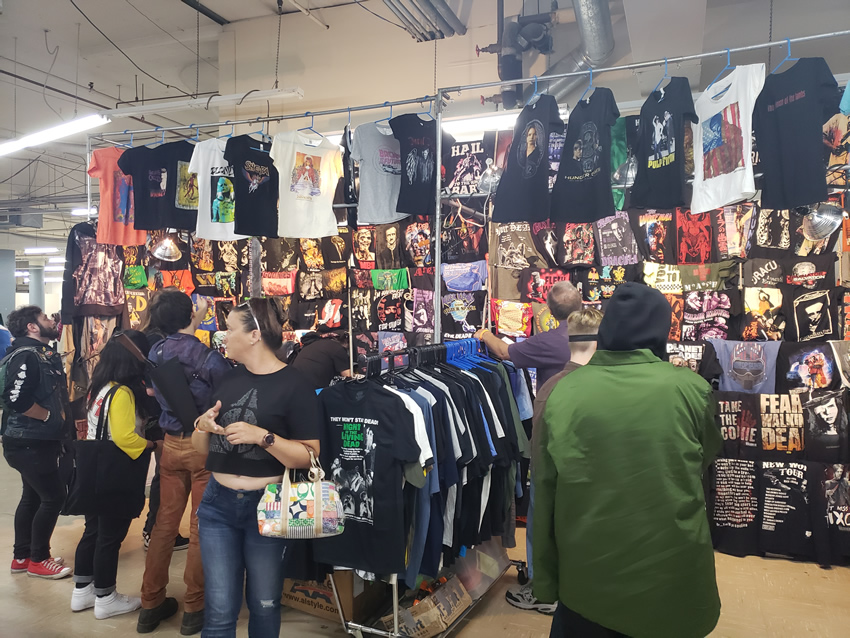 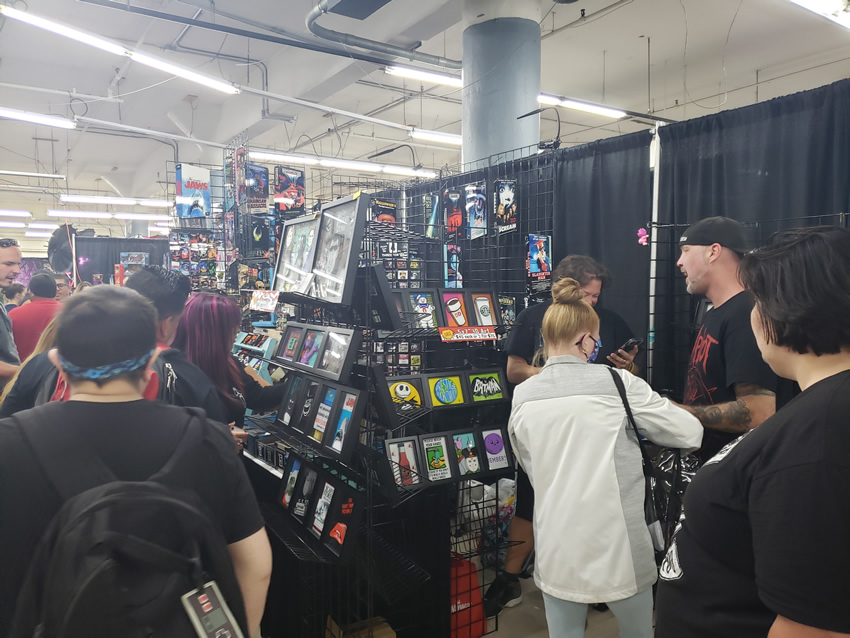 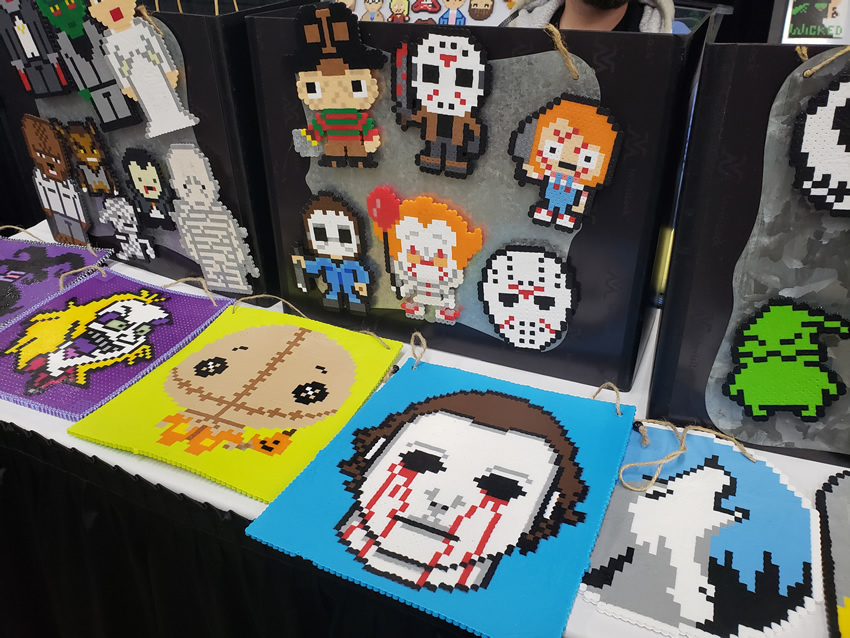 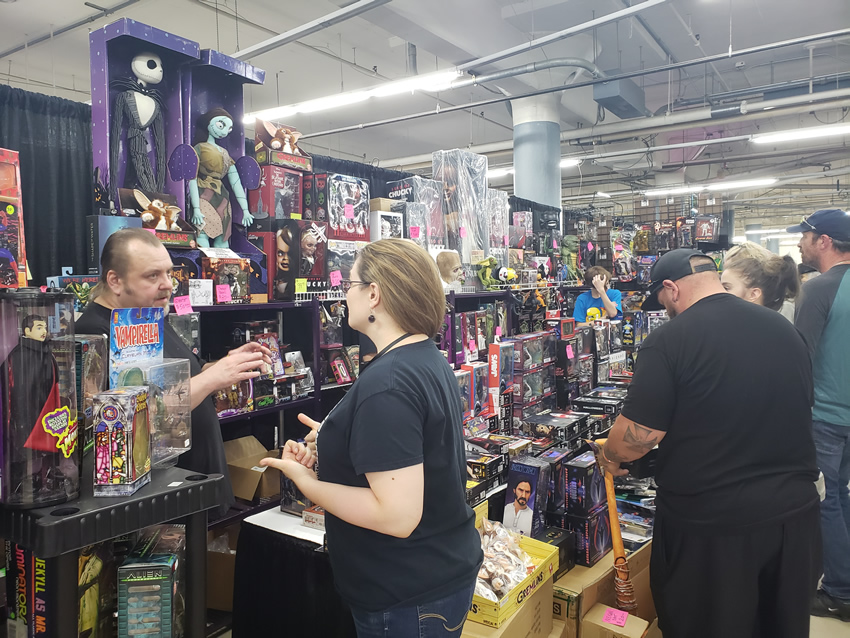 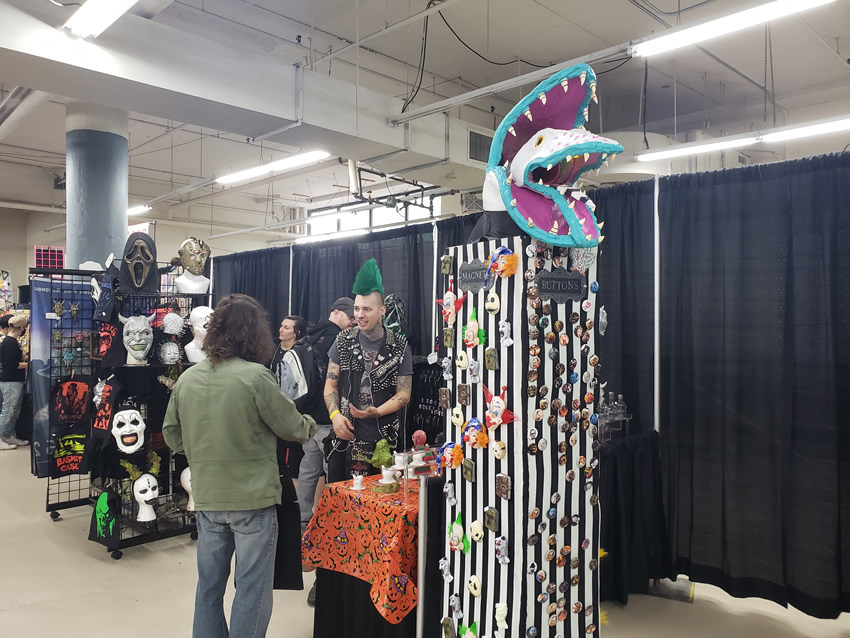 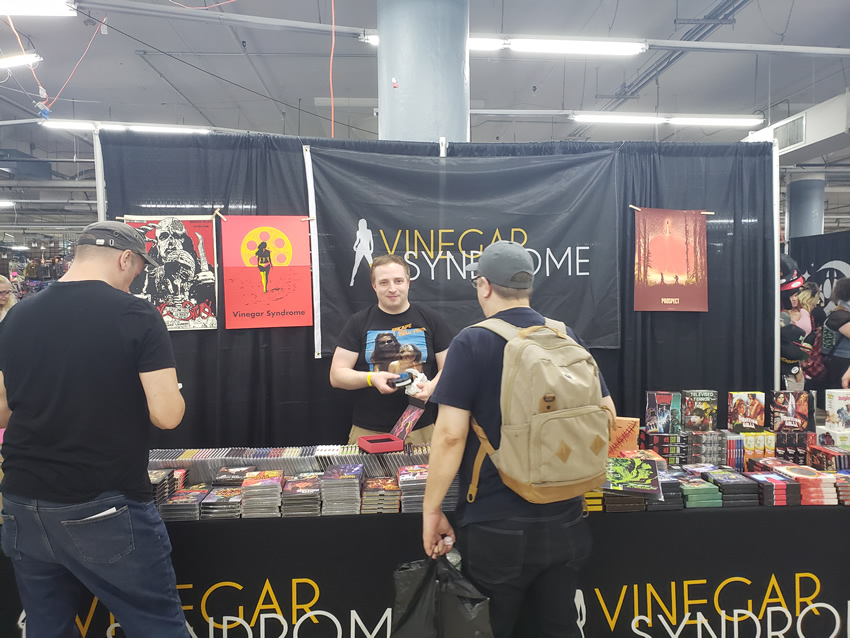 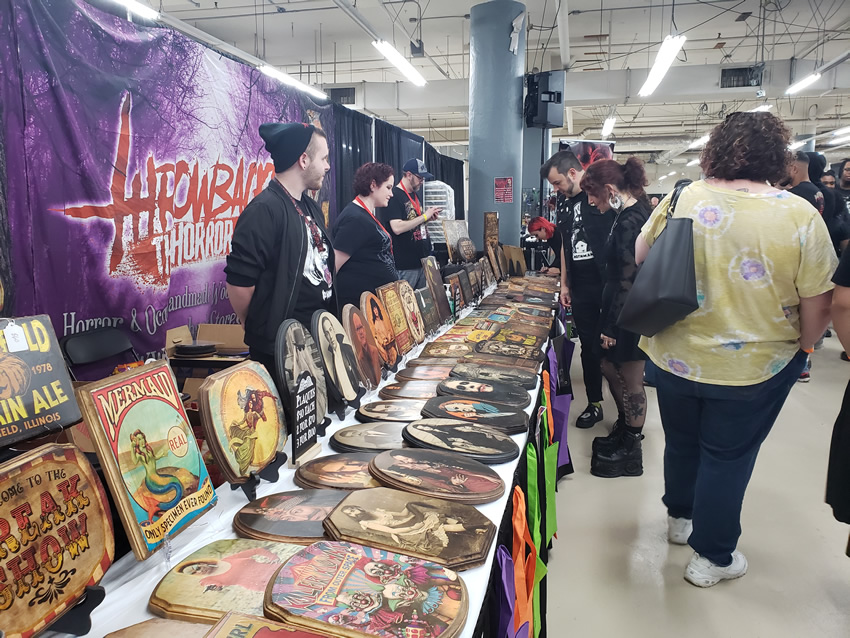 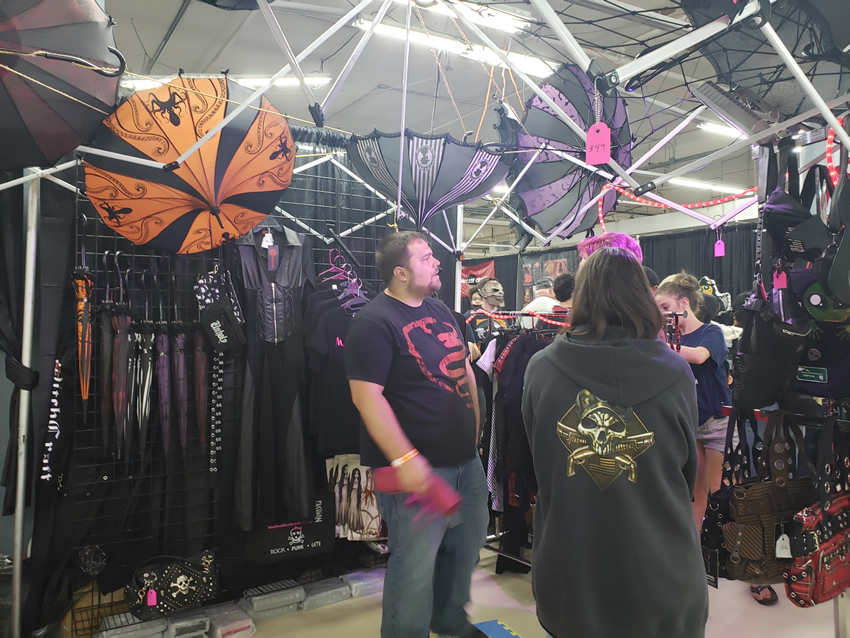 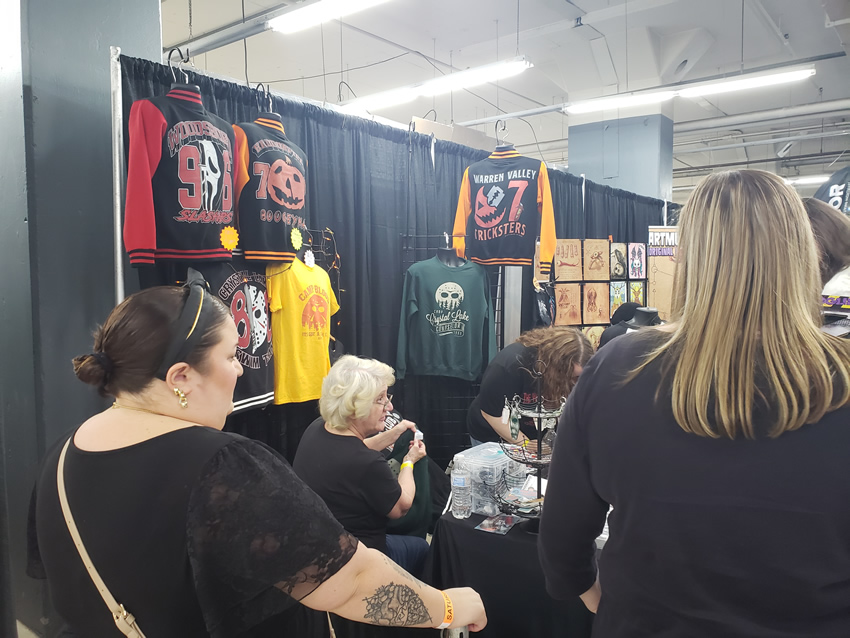 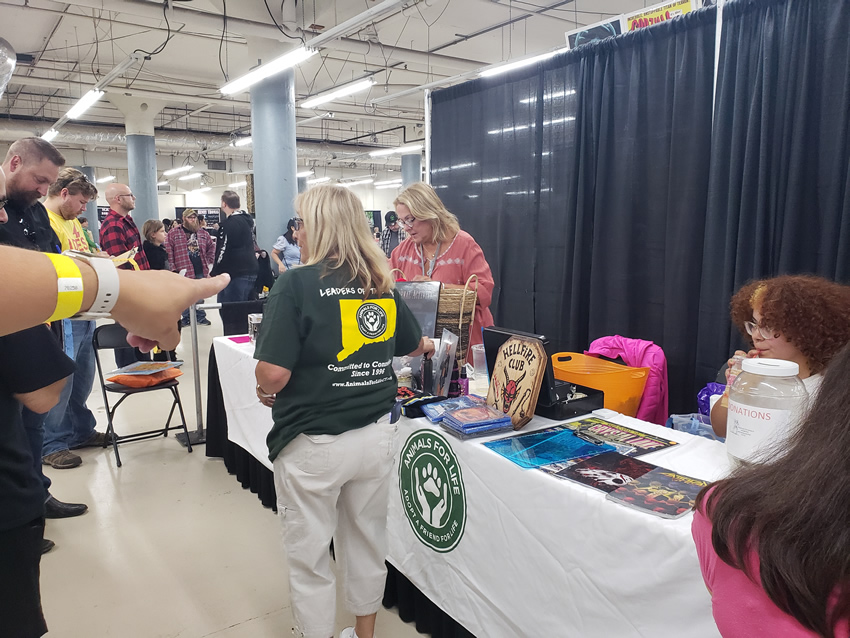 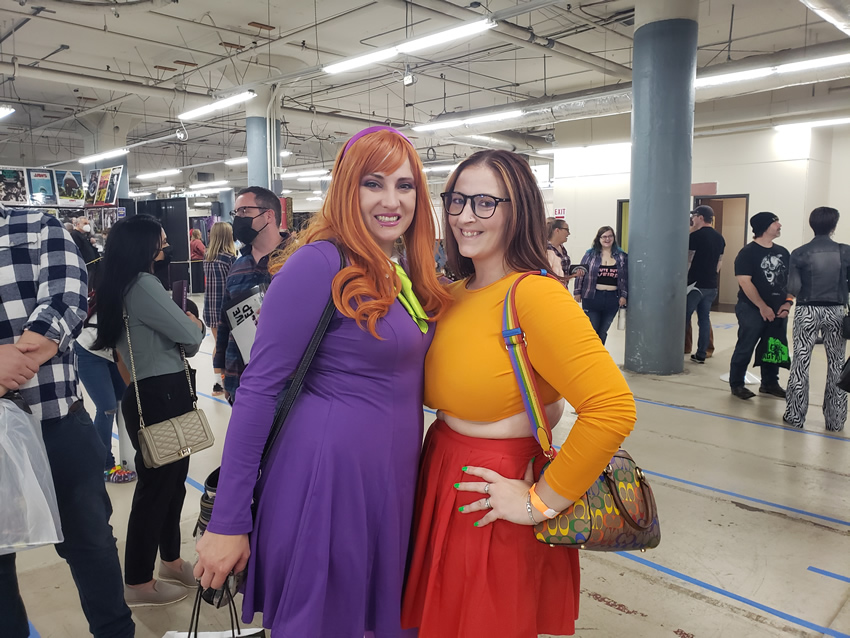 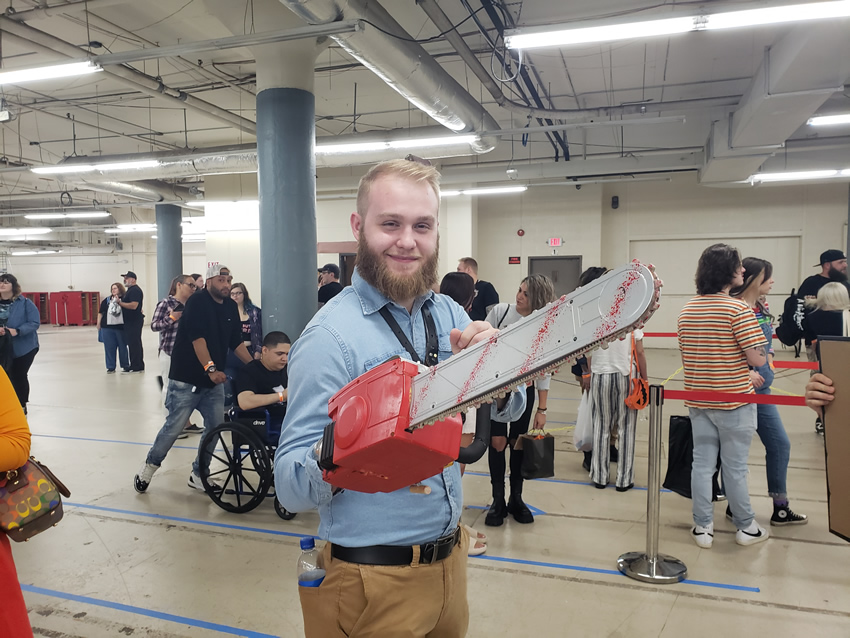 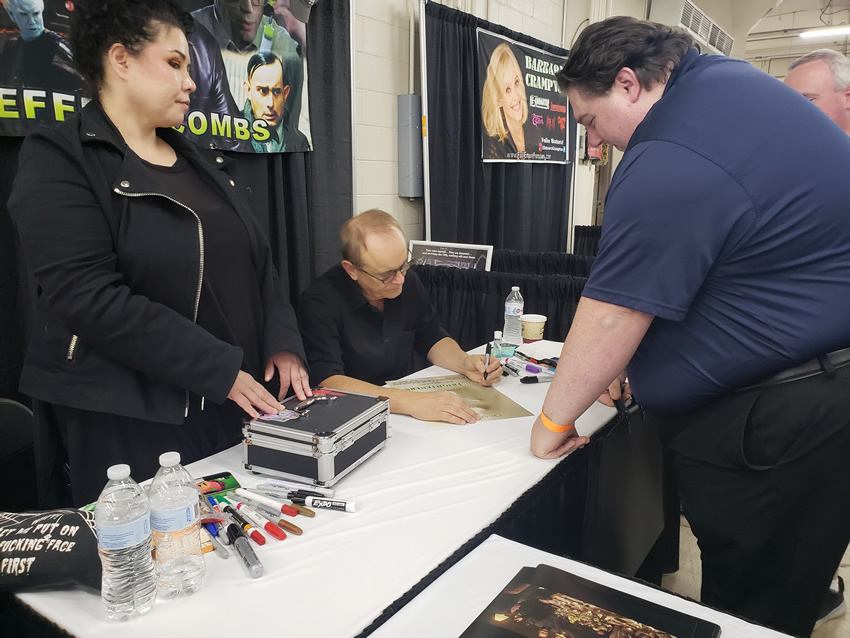 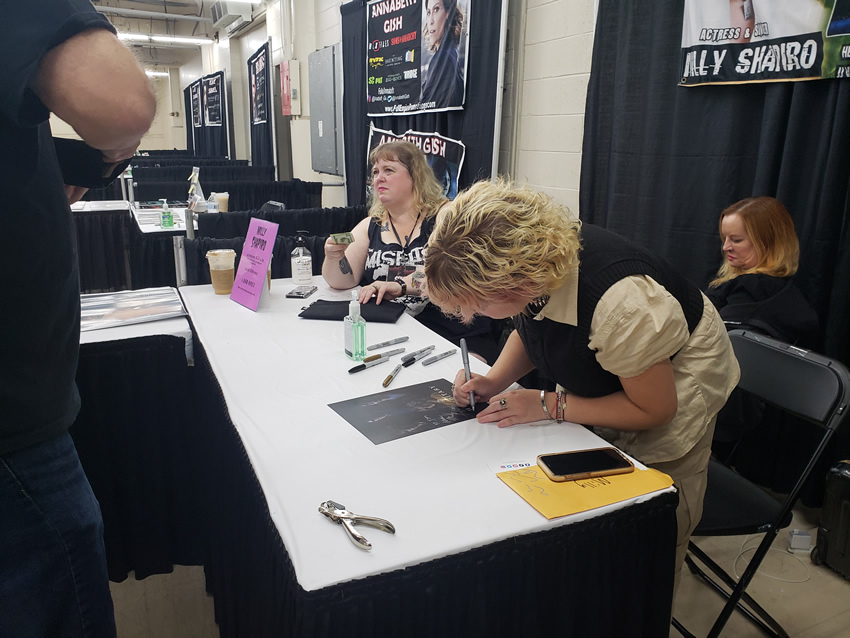 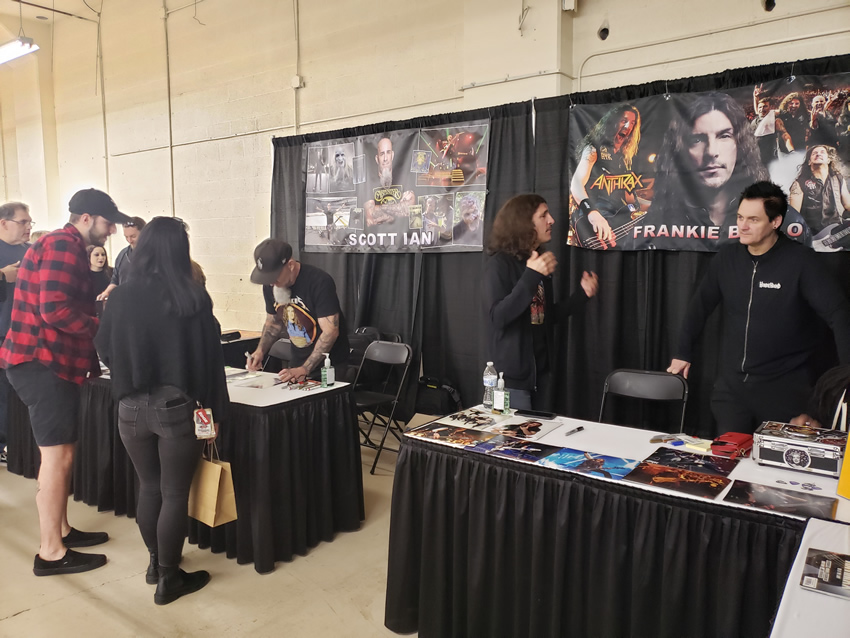 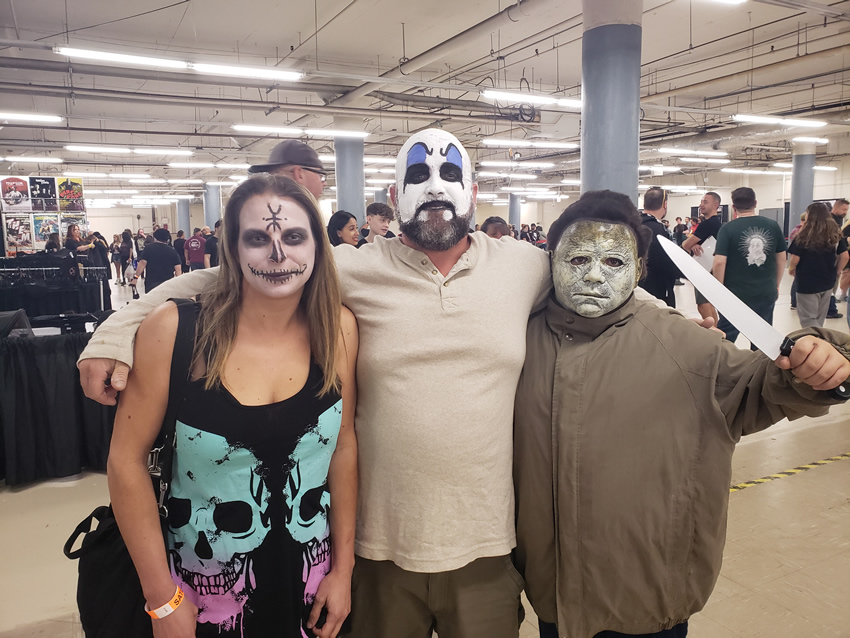 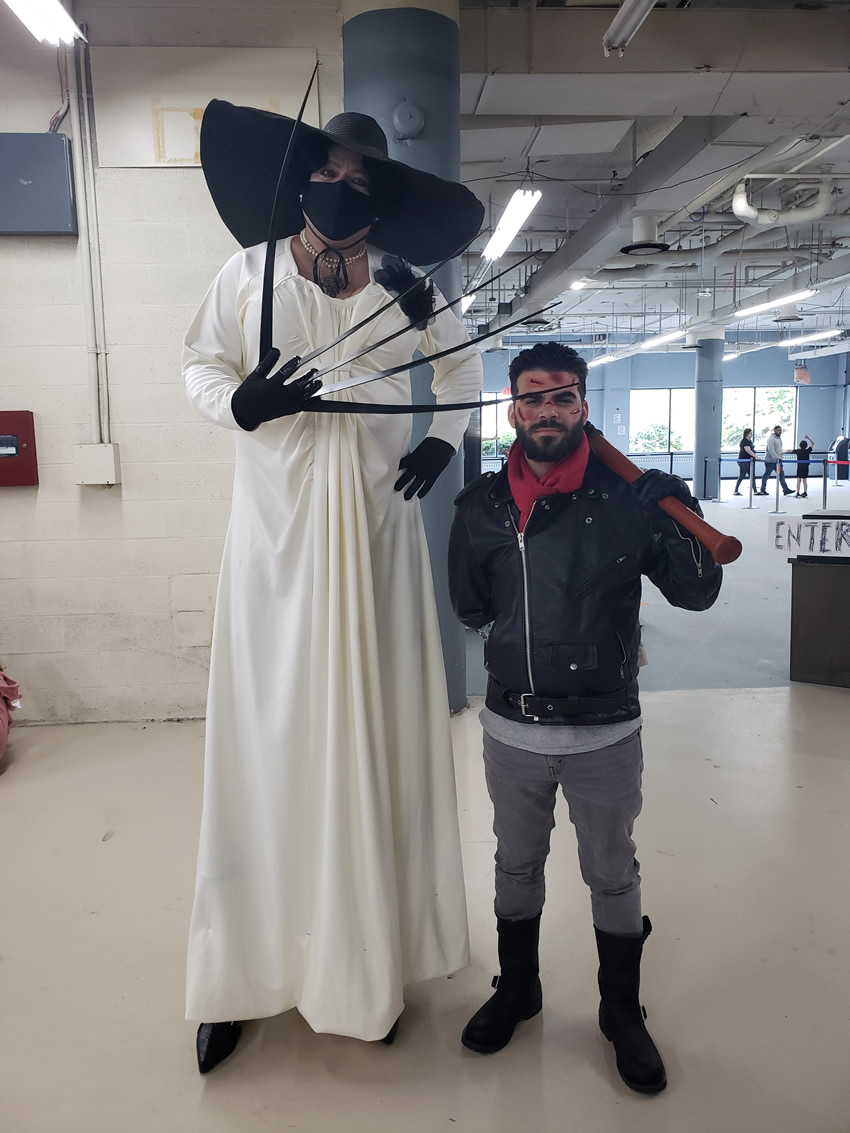 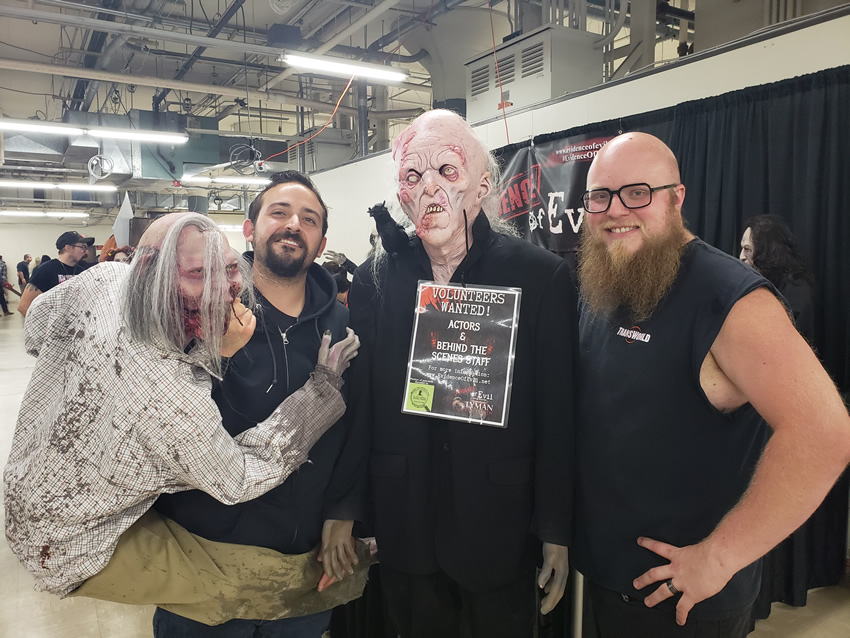 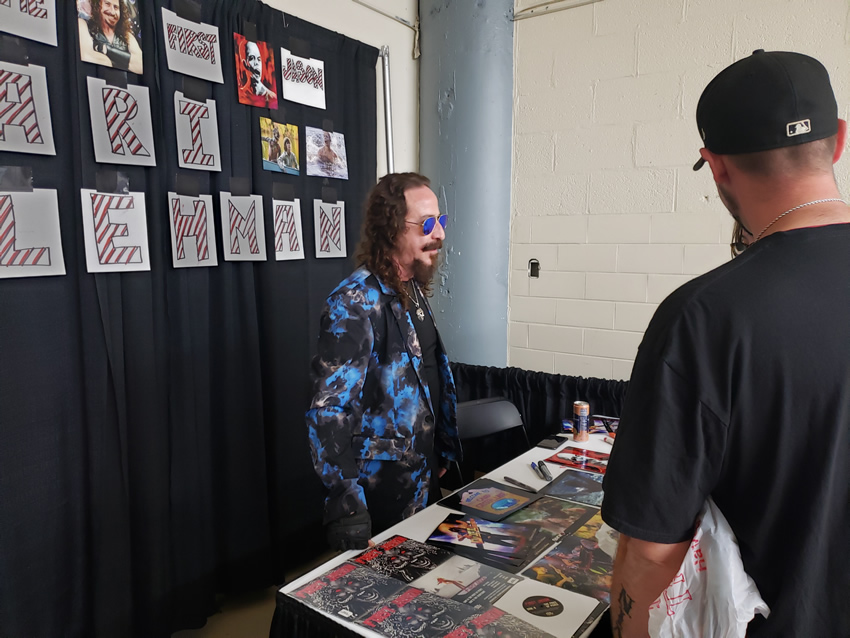 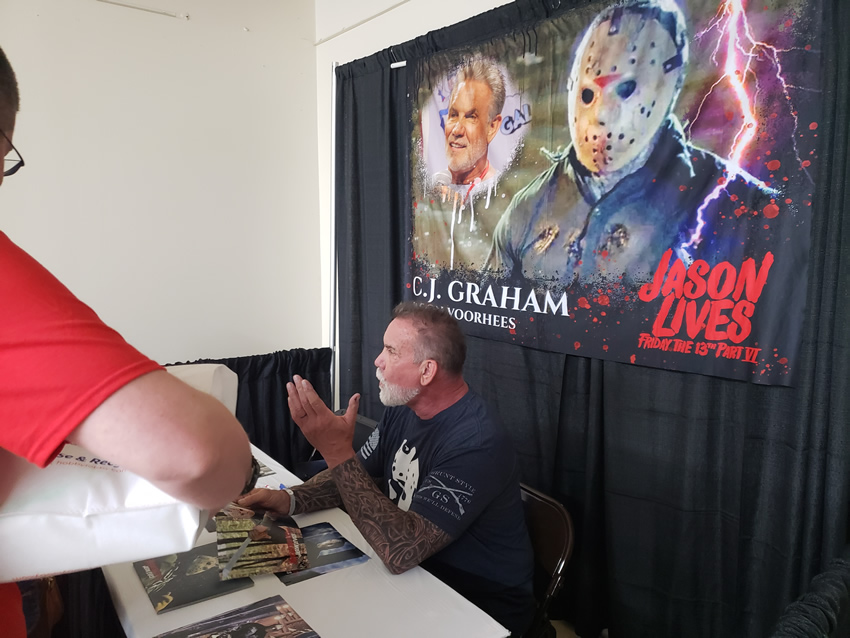 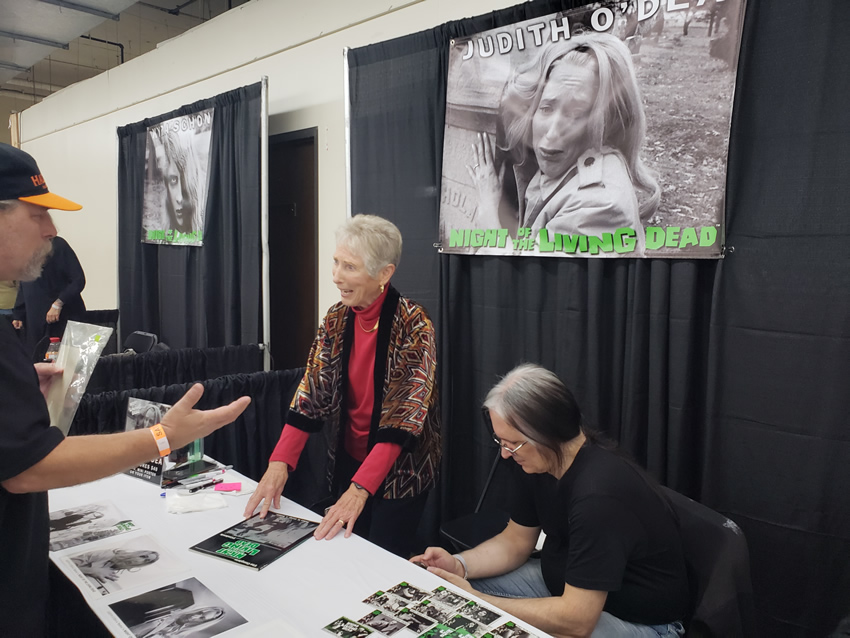 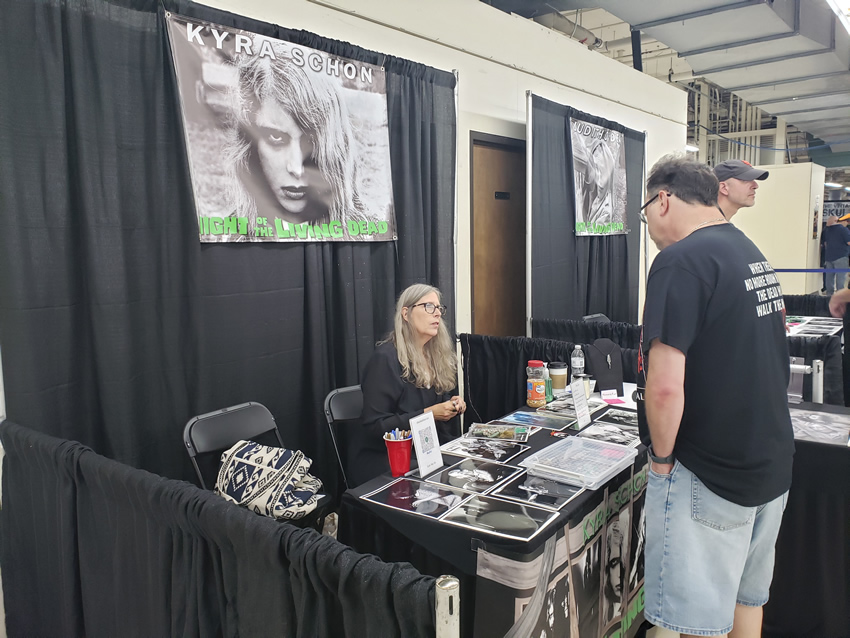 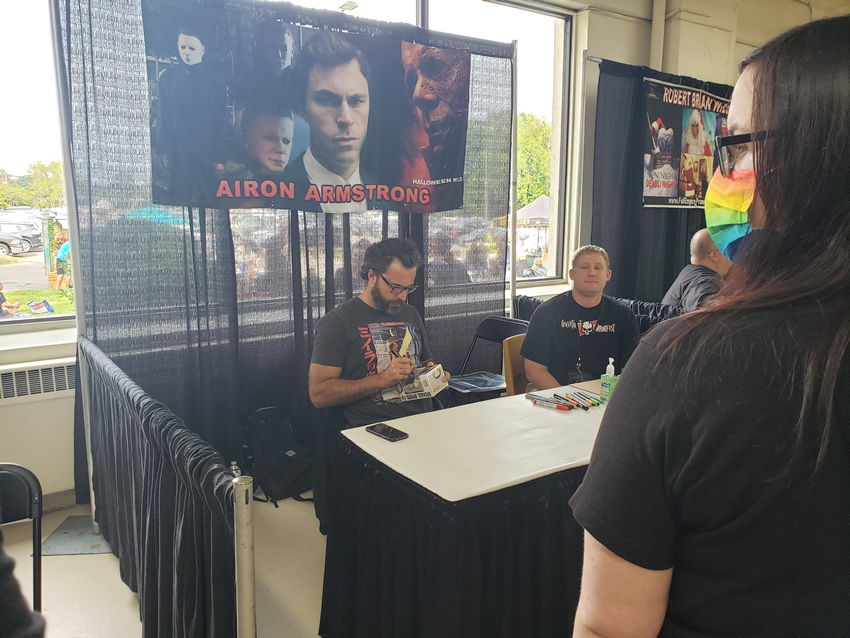 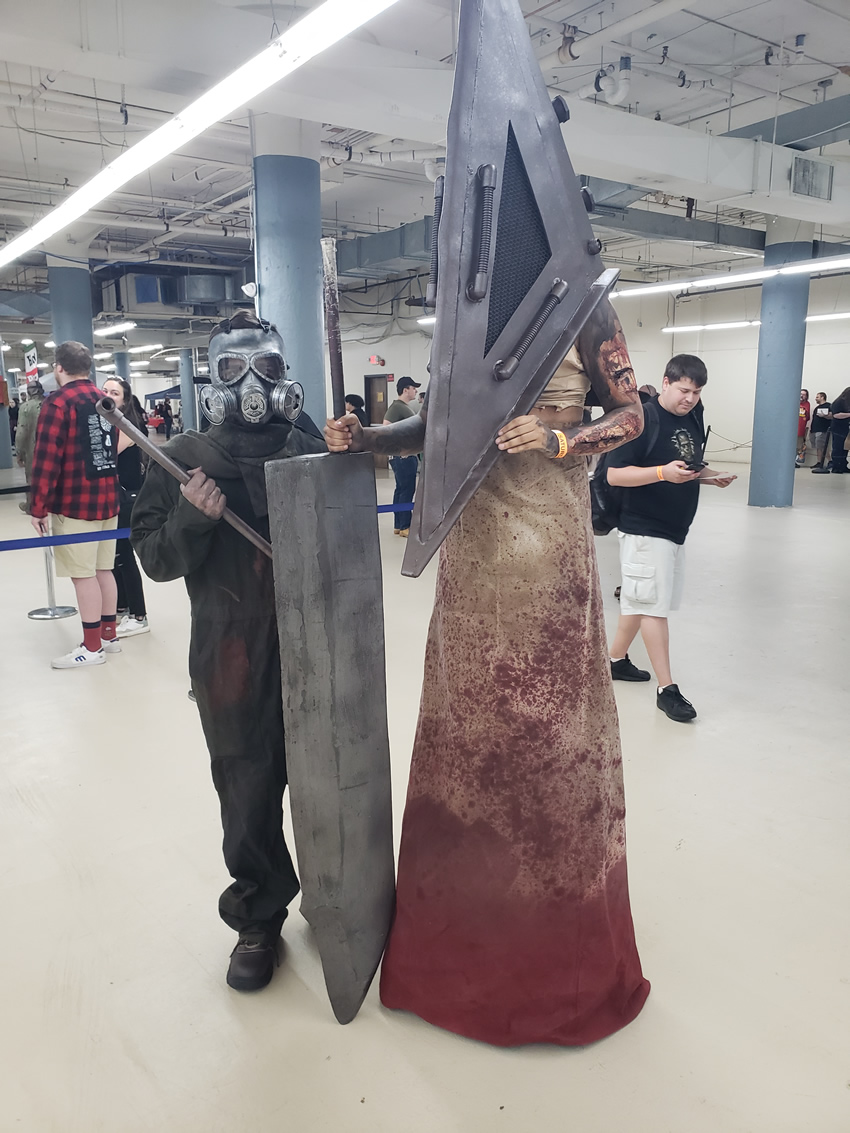 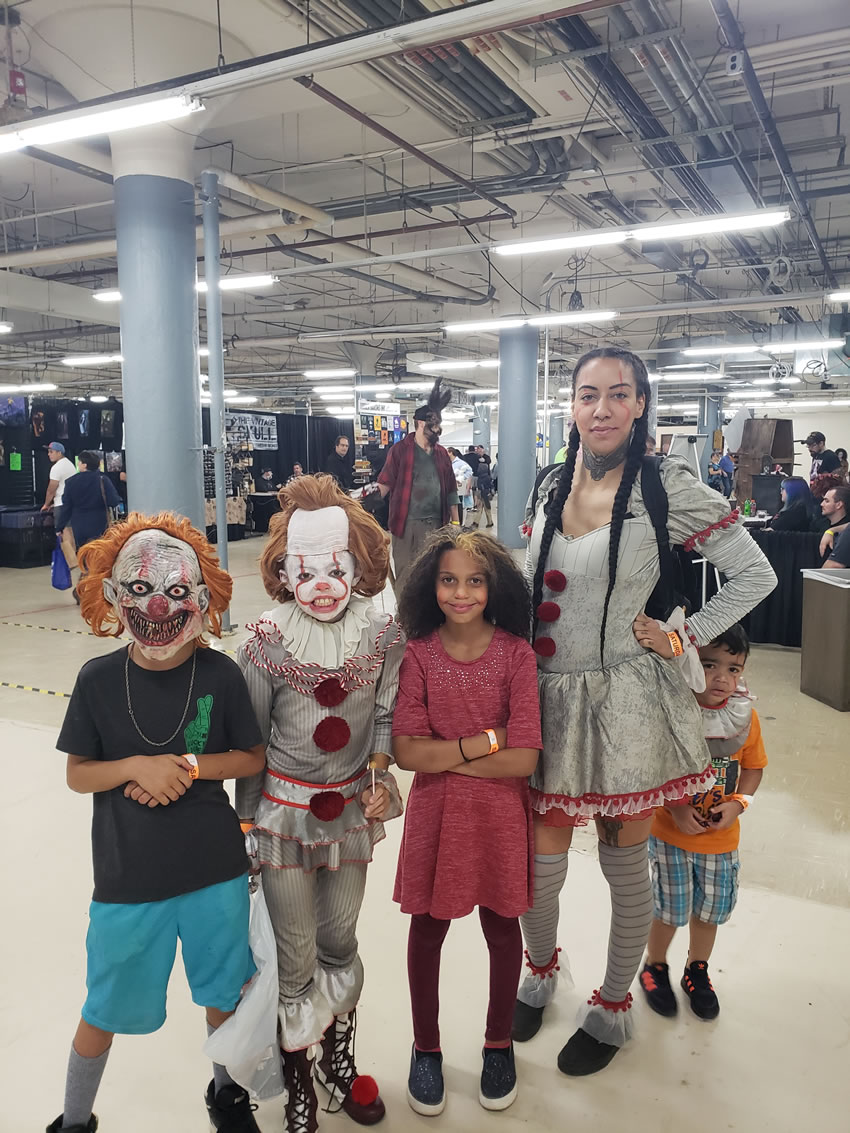