Shudder is back at it again with more original content.  This time the horror streamer is set to deliver a spooky take on confession booths with Confessional.

Confessional is described as: After two mysterious deaths at a college on the same night, seven students are blackmailed into revealing what they know inside a hidden confession booth. Their confessions unveil the truth—not just about the deaths, but about the confessional as well.

Have a look at the trailer below before the movie premieres tomorrow night on Shudder. 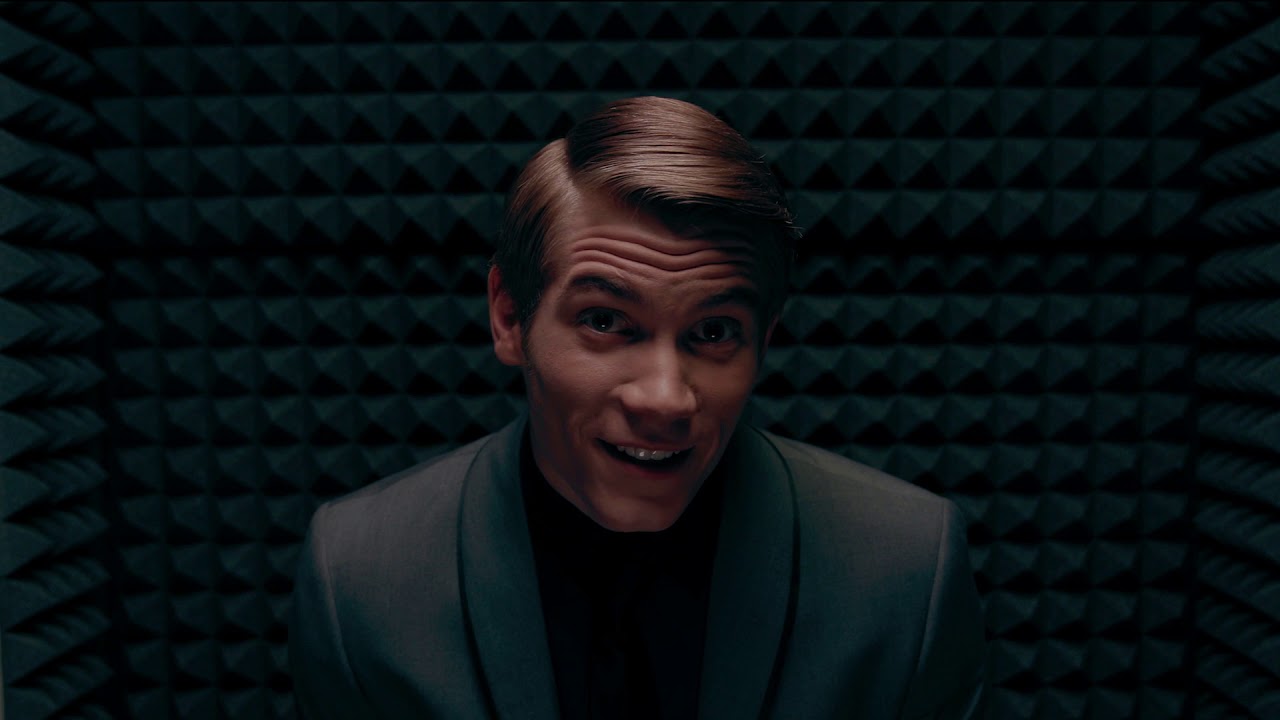