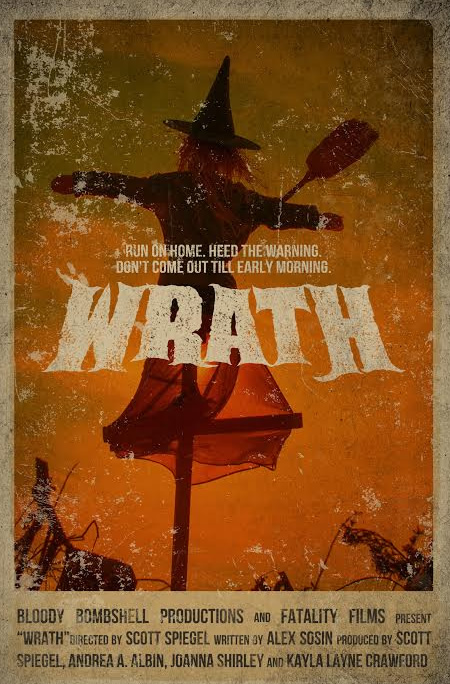 In September of 2013, it was announced that Scott Spiegel (Intruder, Evil Dead 2, Hostel 3) would be returning to the director’s chair for the upcoming feature film WRATH.

In an exclusive announcement from the Spiegel/Andrea A. Albin owned Fatality Films, the company has released the concept art for the film.