Why do you think they’re called ghosts?

Fans of Ghostbusters: Afterlife–the fourth entry in the iconic film franchise–may enjoy watching the relative family-friendly specters put humans through their paces, but some concept art from MPC Film puts a different spin on those ghosts. Check out the spooky artwork, courtesy of collider.com, on this page.

The eye-opening images include a pencil sketch of Muncher, a rendering of the Gozer Spirit, artwork showing a host of ghosts and a digital drawing of what appears to be a puppy from the depths of hell. 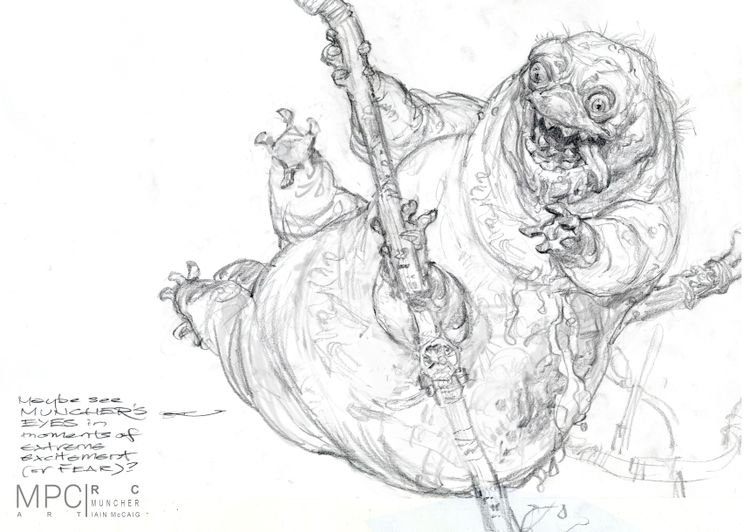 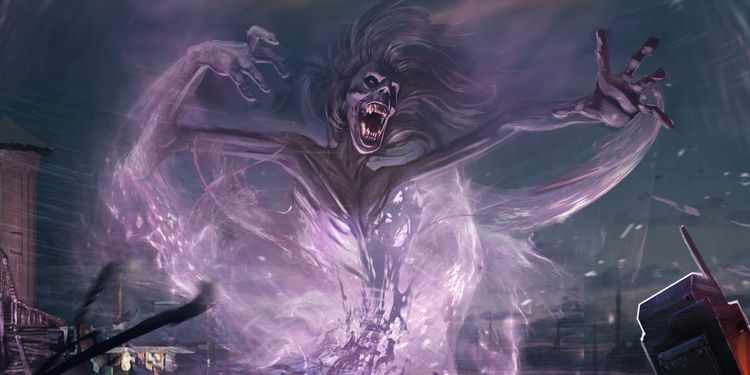 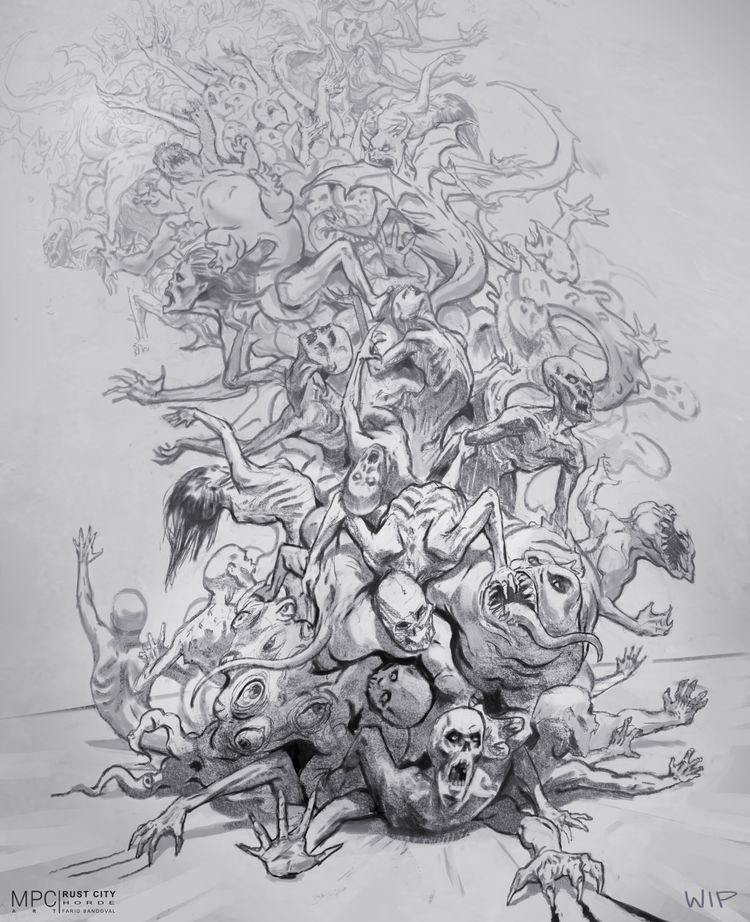 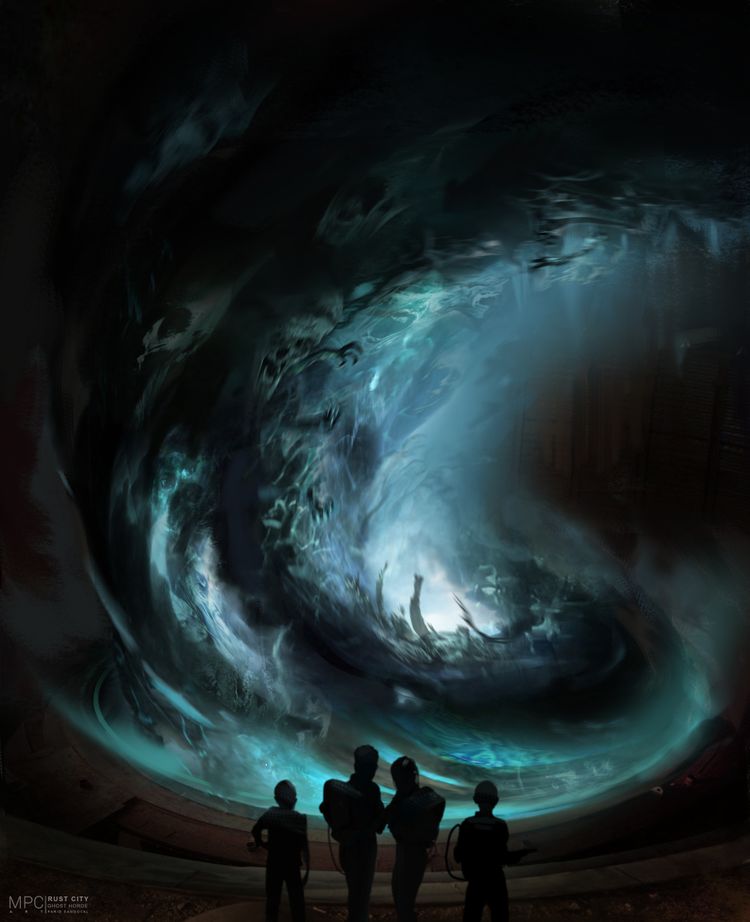 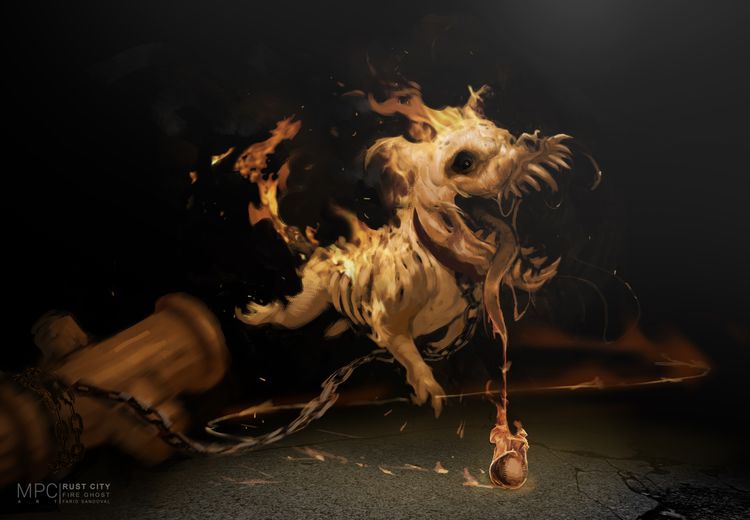 If it’s something weird and it don’t look good, who ya gonna call?

Ghostbusters: Afterlife–directed by Jason Reitman from a screenplay he wrote with Gil Kenan–has raked in a cool $176 million at the box office this year, and will come to Digital Jan. 4, 2022 and to 4K Blu-ray and DVD Feb. 1.

The film follows single mom Callie (Carrie Coon) and her two children, Trevor (Finn Wolfhard) and Phoebe (Mckenna Grace), who “move into a beaten-down farmhouse in Oklahoma only to discover there’s something strange in the neighborhood.”

Keep reading Horror News Network for all future updates on the Ghostbusters franchise.