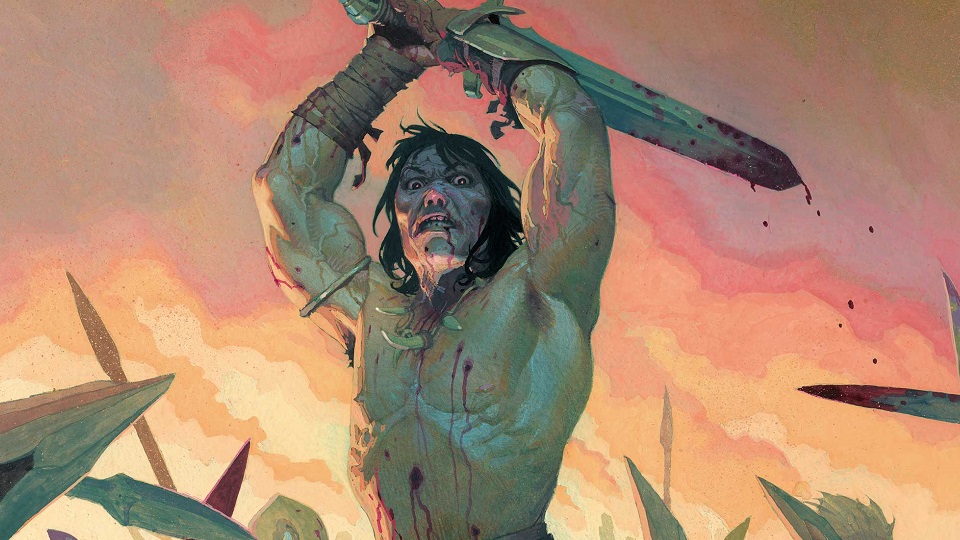 ‘Conan the Barbarian’ Returning to Marvel Comics in 2019

According to the official Marvel Comics press release, Robert E. Howard’s sword-swinging warrior Conan will once again return to the publisher that made him famous.

Editor-in-Chief of Marvel Comics, C.B. Cebulski, was excited to share the news, detailing the long publication history of the character and the legendary artists that brought the pulp hero to a new generation of fans in the 1970’s, “From Barry Windsor-Smith to John Buscema to Neal Adams, a legendary lineup of amazing artists brought Conan to life in the pages of Marvel comics.  It’s a legacy we’re now going to live up to with the talent we have lined up for the Cimmerian barbarian’s homecoming in early 2019.”

Conan the Barbarian was first published by Marvel Comics in 1970 and stayed with the company until 2003 when Dark Horse Comics acquired the license.  Marvel published over 650 Conan adventures during their initial run, with many of those tales being printed under the flagship title and the more adult Savage Sword of Conan comic magazine.

Fredrik Malmberg, President of Conan Properties International, also shared his enthusiasm for the deal, stating that “We’re thrilled to be working with Marvel and look forward to the new adventures in store for Conan. As the most well-known and creative publisher in the industry, we think Marvel is a great fit for our stories.”

No specific projects or creative teams have been announced for Conan at this time, but you can check out the Mike Deodato illustration below (along with a few other “savage” Marvel heroes) that commemorated the deal.

Marvel will not only produce new stories featuring the strong, silent slayer, but Marvel will also once again have the rights to all of the stories they published under their banner over the years.  These archival materials may very well end up being published in Marvel’s popular Omnibus editions, just as the company did recently with their classic Star Wars stories, once the license reverted back to the publisher from Dark Horse Comics.

Stay tuned to Horror News Network for more announcements regarding Conan and his continued adventures, in both the four color and live action world. 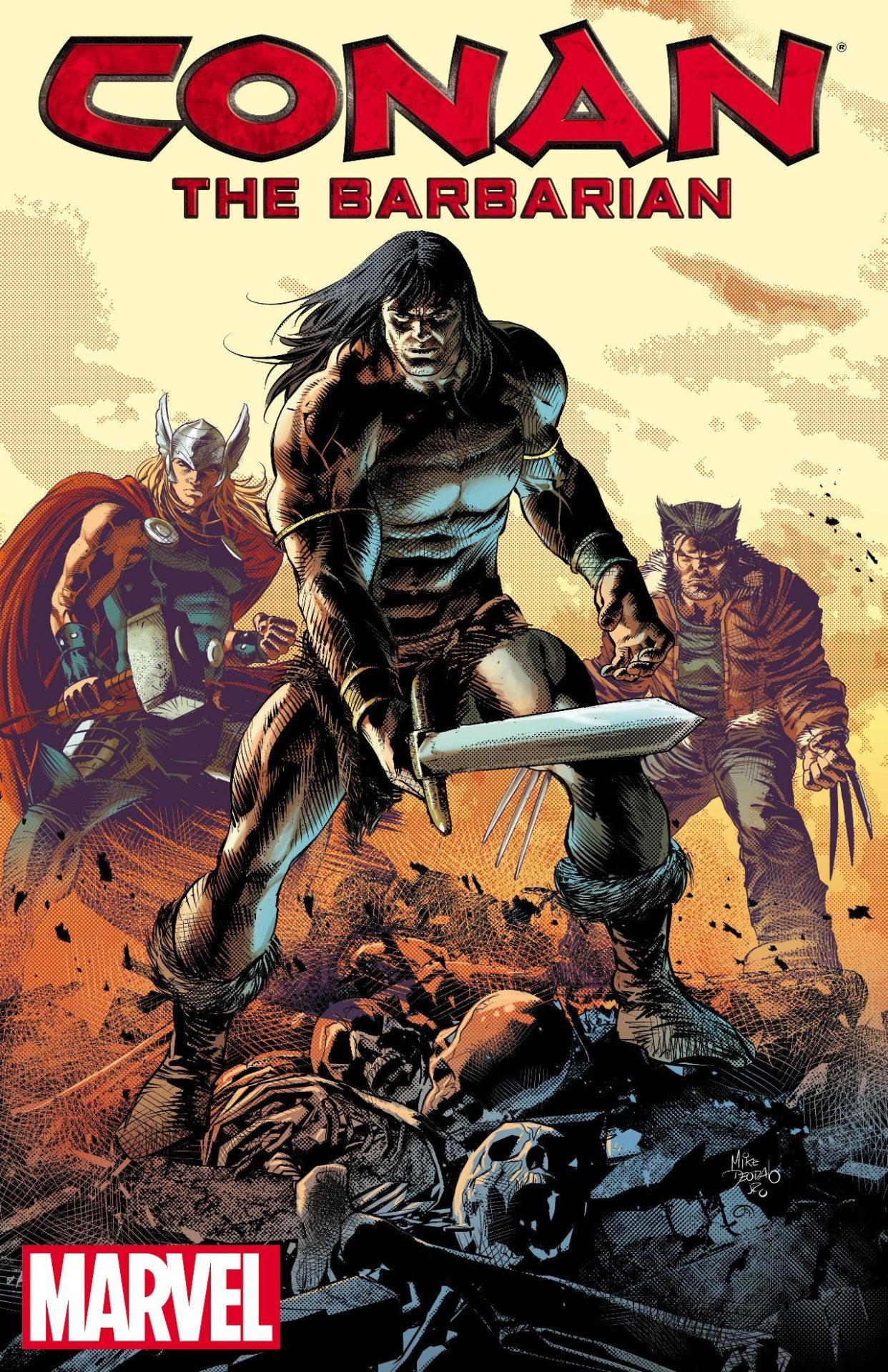