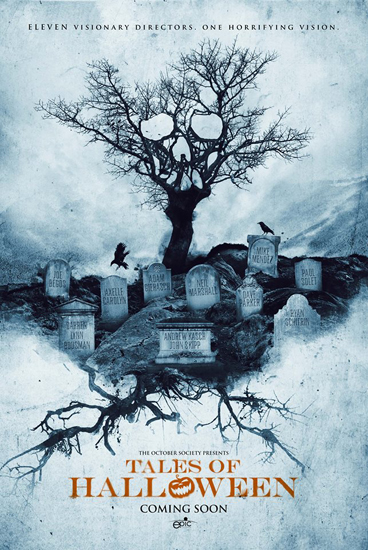 Comic-Con: Trailer for ‘Tales Of Halloween’

Epic Pictures Group released the trailer for their upcoming horror anthology ‘Tales Of Halloween’ at Comic-Con today.   The panel featured actors and directors who all saw the trailer for the first time.   The film features 11 directors and hits theaters October 16.  Among those present for the panel include directors  Neil Marshall (Game Of Thrones), Dave Parker (Masters Of Horror) and Paul Solet and Mike Mendez (Big Ass Spider) and stars Barry Bostwick, Lin Shaye, John Savage, Pat Healy, BooBoo Stewart, Grace Phipps, Alex Esso and Kristina Klebe.   ‘Tales Of Halloween’ will make its world premiere July 24 at  the Fantasia International Film Festival in Montreal and later at opening-night film at Wizard World Chicago as well as FrightFest UK for an August European premiere. 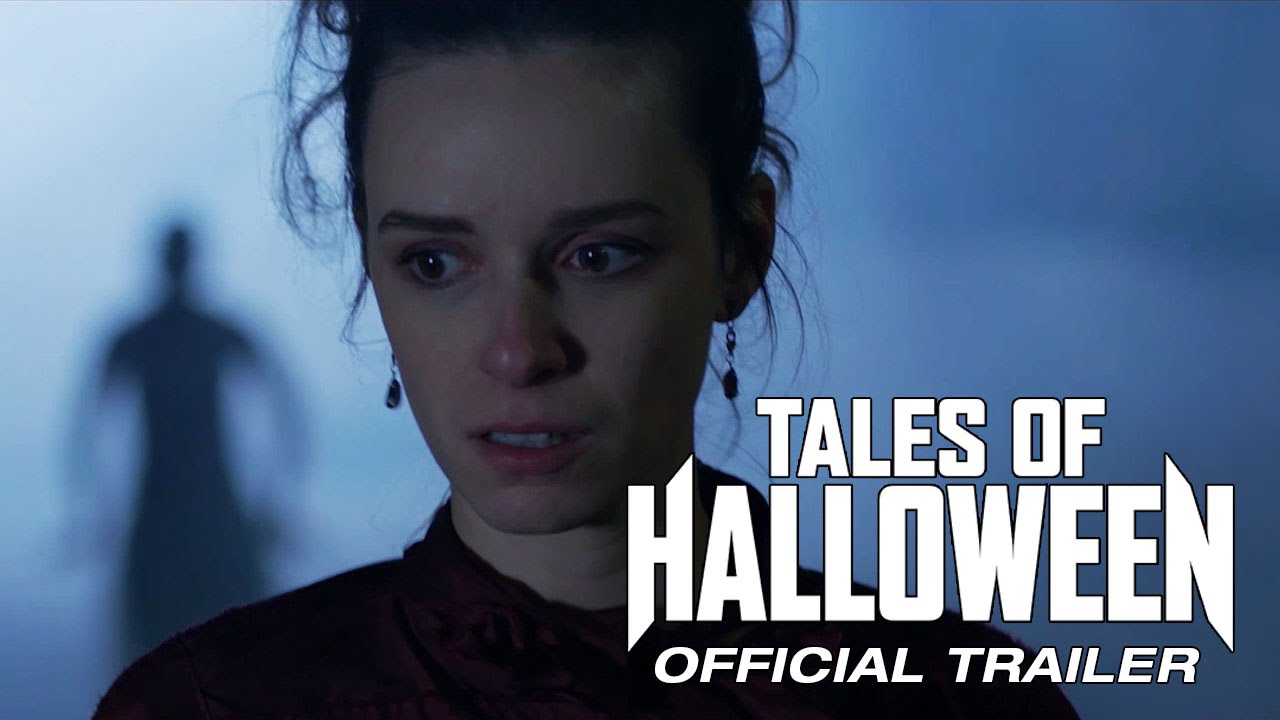