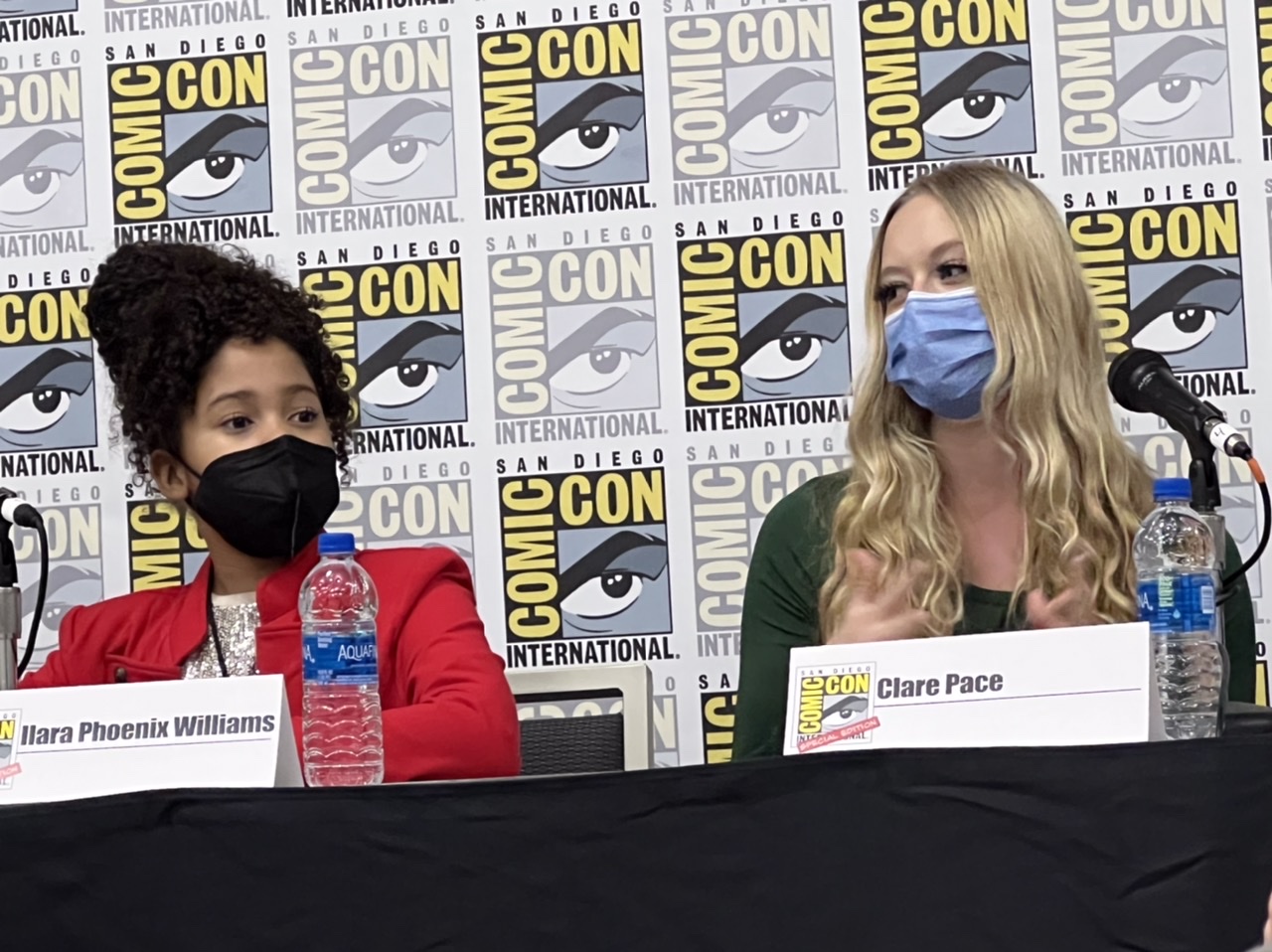 We love to see the independent horror films get some time to shine. The creators and cast of Bundy Manor made their way to Comic-Con Special Edition to show the crowd their debut trailer and tell some tales about the making of the film. Scripted during quarantine and funded on Kickstarter, the film is about an extreme haunted house in a quiet neighborhood that has gone too far. Watch for this one to make its way to the festival circuit soon.

Inside the Horror Film Bundy Manor
When a family moves to a small town they discover an extreme haunted house run by a charming retired surgeon. Things start getting out of hand when they realize he is going too far. The cast and creators preview the official trailer for Bundy Manor and talk about the making of the film. Moderated by producer Tim Drake (Funny or Die, Robot Butt), the panel will also feature Lucasfilm writer and director Alex Watson (Star Wars: Journey of a Fan Film, Take Me Out), and main cast members Julie Cordell-Seamons (Echo Boomers), Paul Anthony Sonnier Jr. (Extinct), Walter Mecham (Yellowstone), Clare Pace, Ilara Phoenix Williams, Emily Perry, Pamela Beheshti (The Devil in Me), and Siddiq Maginn. 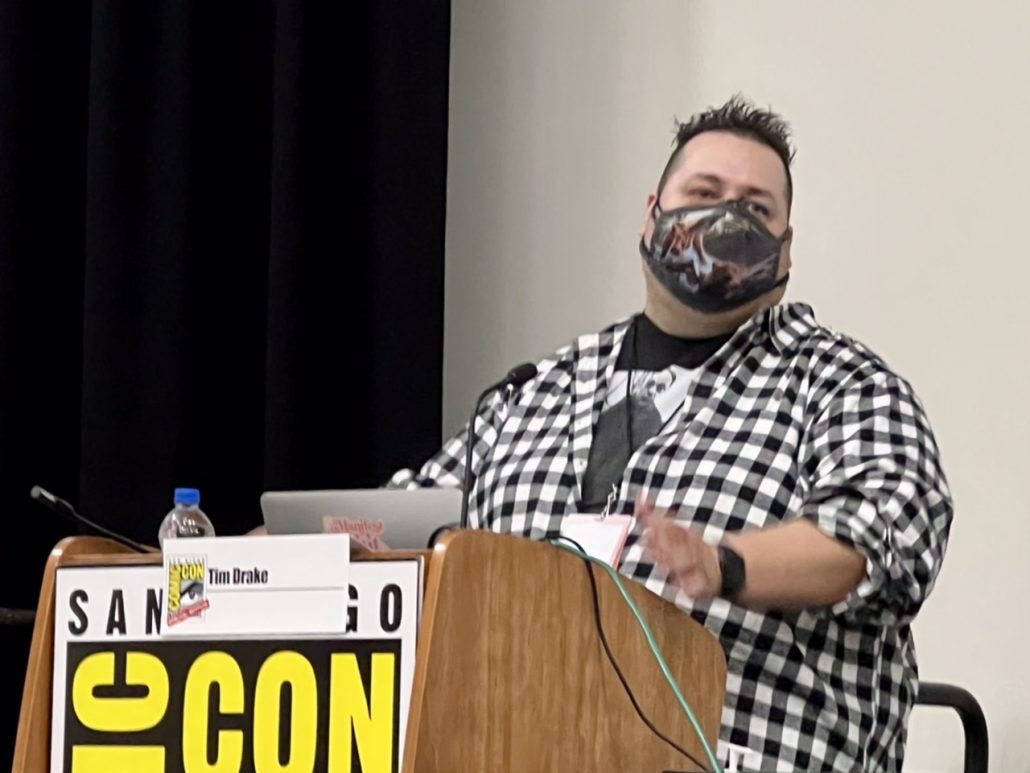 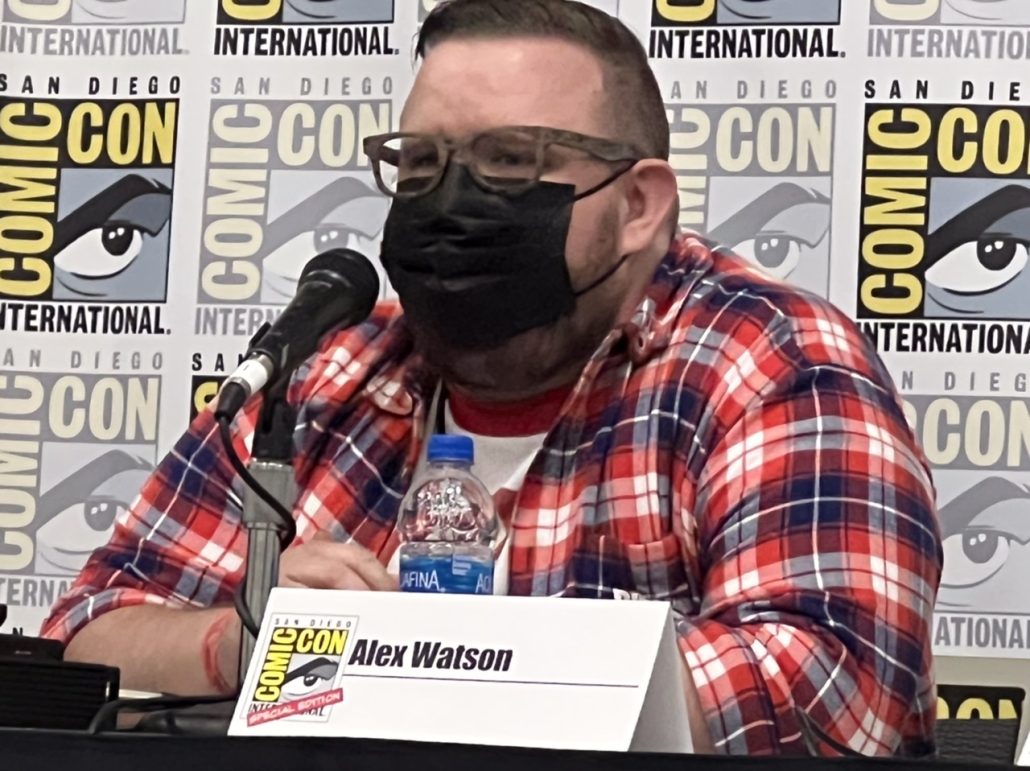 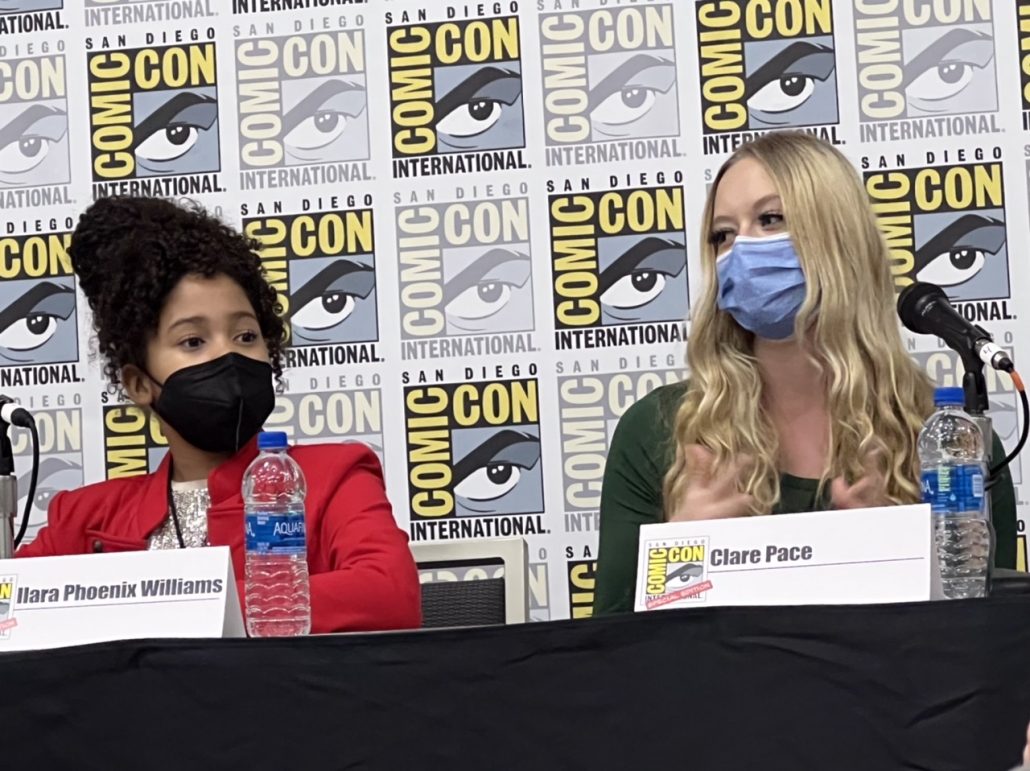 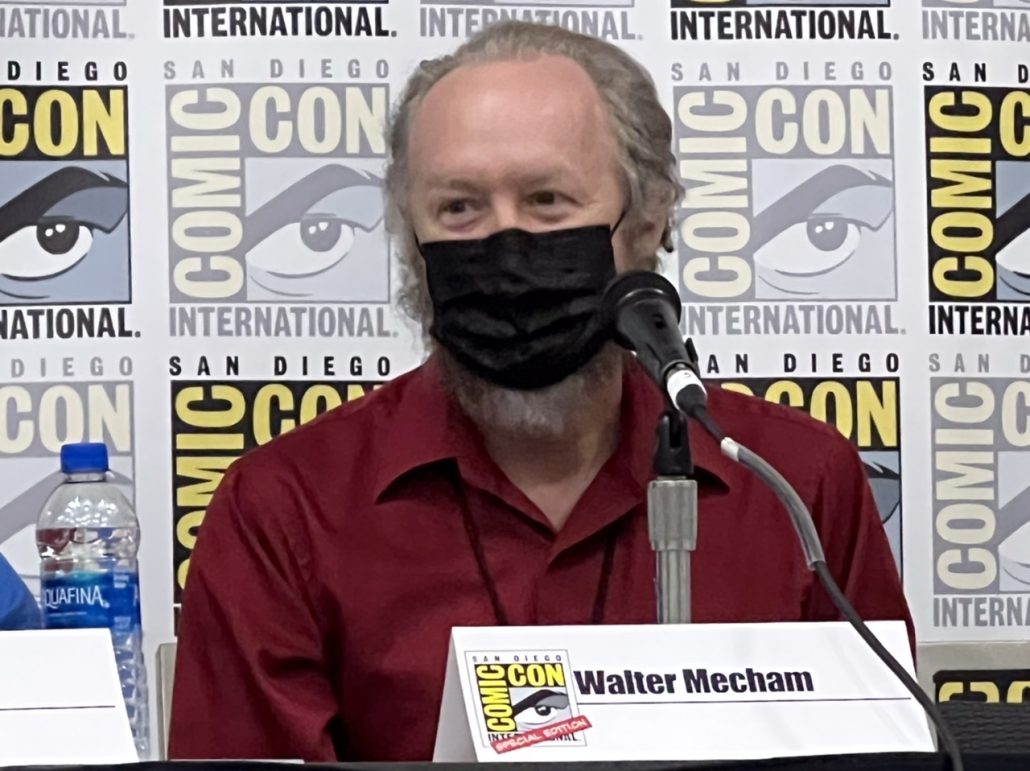 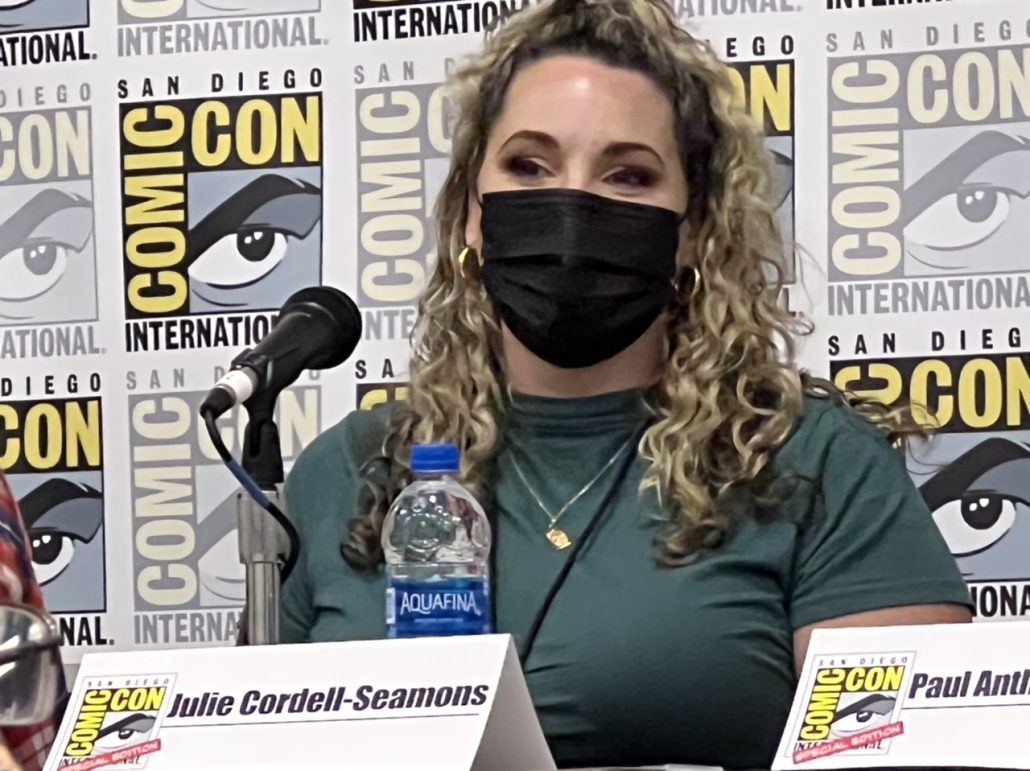