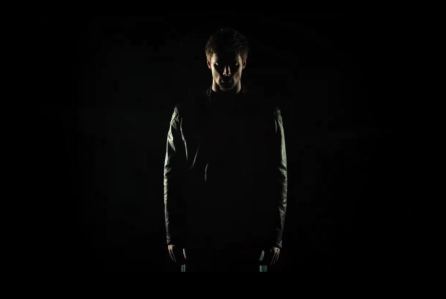 Talking about the new series, Mazarra said “We’re taking the Jesus story and turning it on its head. Which I’m sure will piss a lot of people off,” as the audience applauded him.  Mazarra called the ‘Damien’ series a director sequel to the 1976 horror classic, which begins with Damien at age 30. He said they chose that specific age because it was when Christ began his works.

He added “Hopefully this is something that people fall in love with and come back season after season. We have a long story to tell.”

Mazarra stopped to say that he didn’t want to cause offense to devout Christians with the series, adding “They watch TV too.” ‘Damien’ guerrilla marketers stood side-by-side with evangelicals who were protesting outside of the SD Convention Center earlier in the day.  He said the aim wasn’t for cheap laughs and that “We’re going for the tone of the first movie.  It’s about the humanity.”

A premiere date was not announced for the series, was panelists had hoped.  ‘Damien’ will premiere sometime next year on A&E.

The first trailer for the series was also released and you can view it below. 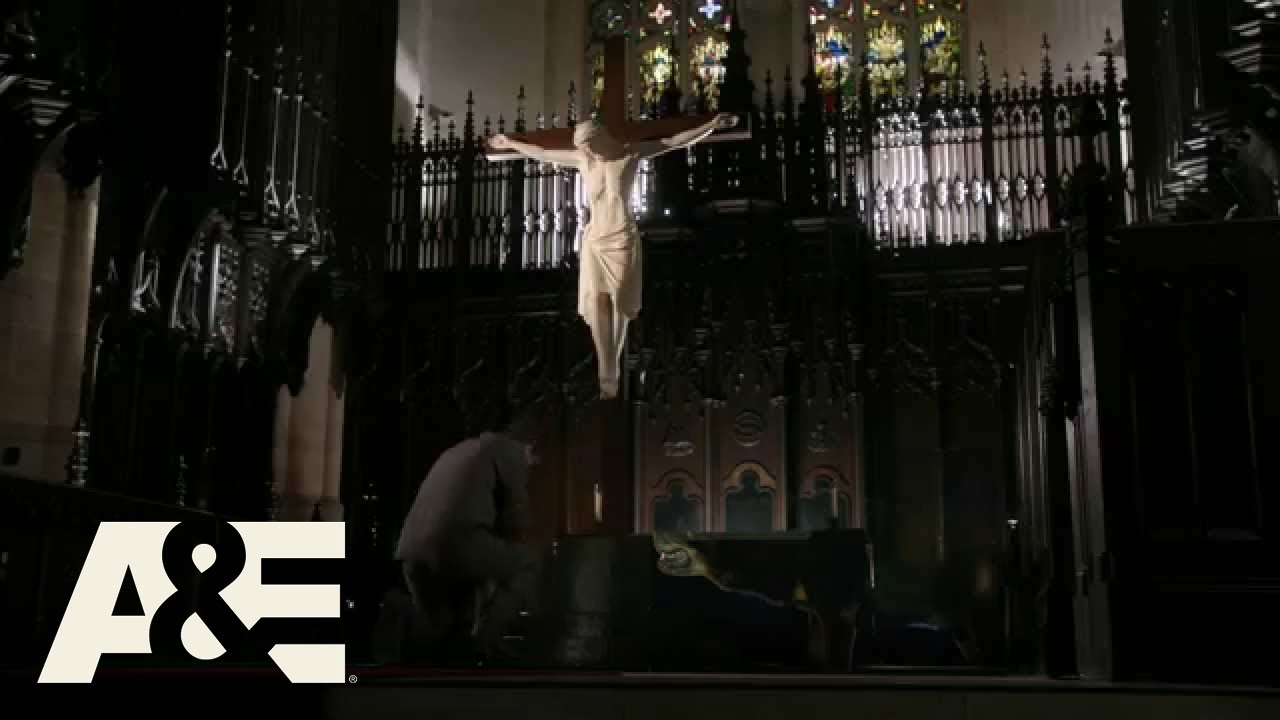