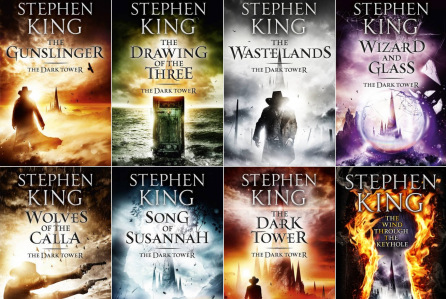 It was announced at Comic-Con today that Nikolaj Arcel will be directing the first of the upcoming series of film adaptations of Stephen King’s ‘Dark Tower’ series, which centers around gunslinger Roland Deschain and the magical world that surrounds him.  He will be working with Anders Thomas Jensen on a re-write of the script, originally penned by Akiva Goldsman and Jeff Pinkner.  Sony is distributing the series of movies with a complimentary TV series being also in development by MRC.  The first book of the series, ‘The Gunslinger’ focuses on the relationship between Roland and Jake Chambers, his young protege.