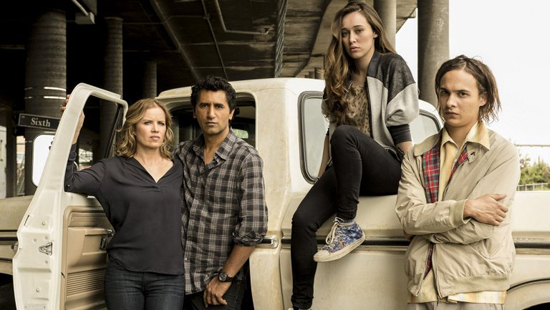 Today at Comic-Con, AMC debuted the first trailer for ‘Fear the Walking Dead’ and set a premiere date for the series.  The series will premiere August 23 and lead directly into the season six premiere of ‘The Walking Dead’.

The series has already been picked up for two seasons. ‘Fear The Walking Dead’ is set in Los Angeles and centers around new characters and storylines. The cast includes Mercedes Mason, Ruben Blades, Cliff Curtis, Kim Dickens, Frank Dillane and Alycia Debnam Carey. Robert Kirkman, Gale Anne Hurd, Greg Nicotero and David Alpert are executive producing the series for AMC. Dave Erickson is serving as showrunner and executive producer, in addition to co-writing the pilot.

You can view the new trailer below. 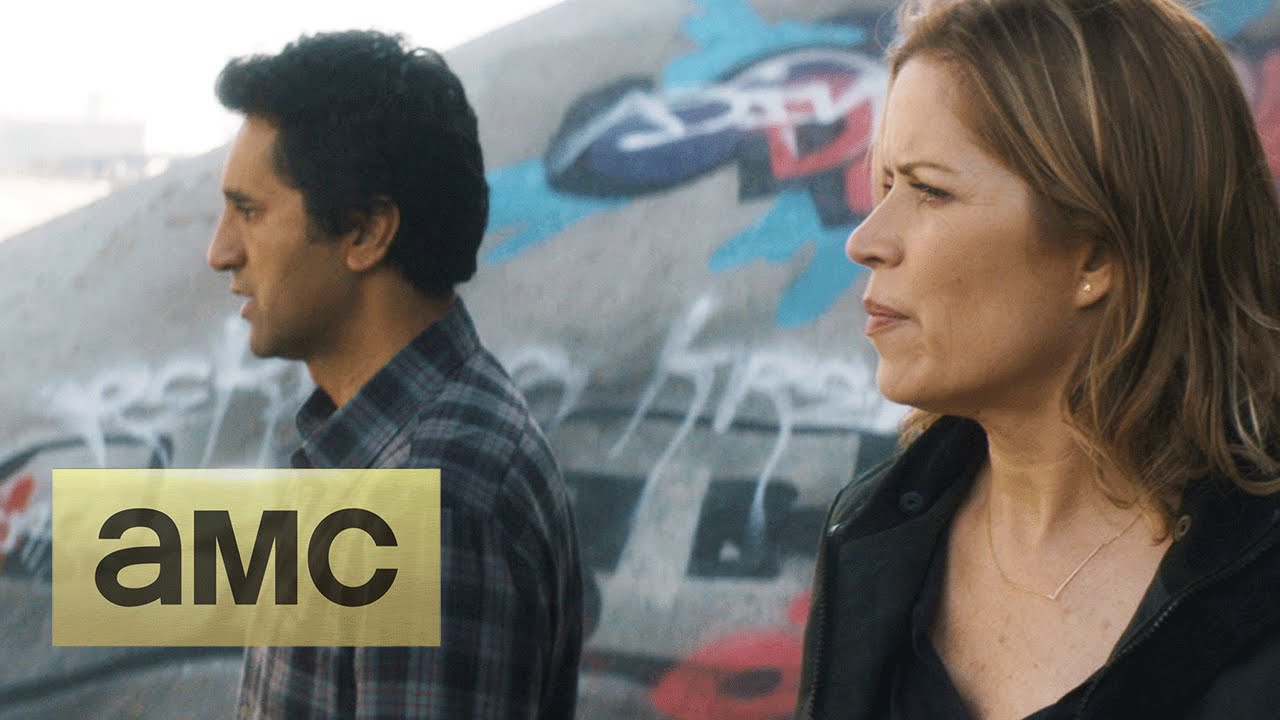