Color Out of Space is just about ready to land on earth! We reported in January that Nicolas Cage would be reuniting with the producers of Mandy for a film based on the H.P. Lovecraft classic short story, The Colour Out of Space, but news on the project had gone silent over the past few months. Apparently it was time well spent, because RLJE Films just released a brand new trailer for the movie that’s bursting at the seams with psychedelic color and dastardly creatures! 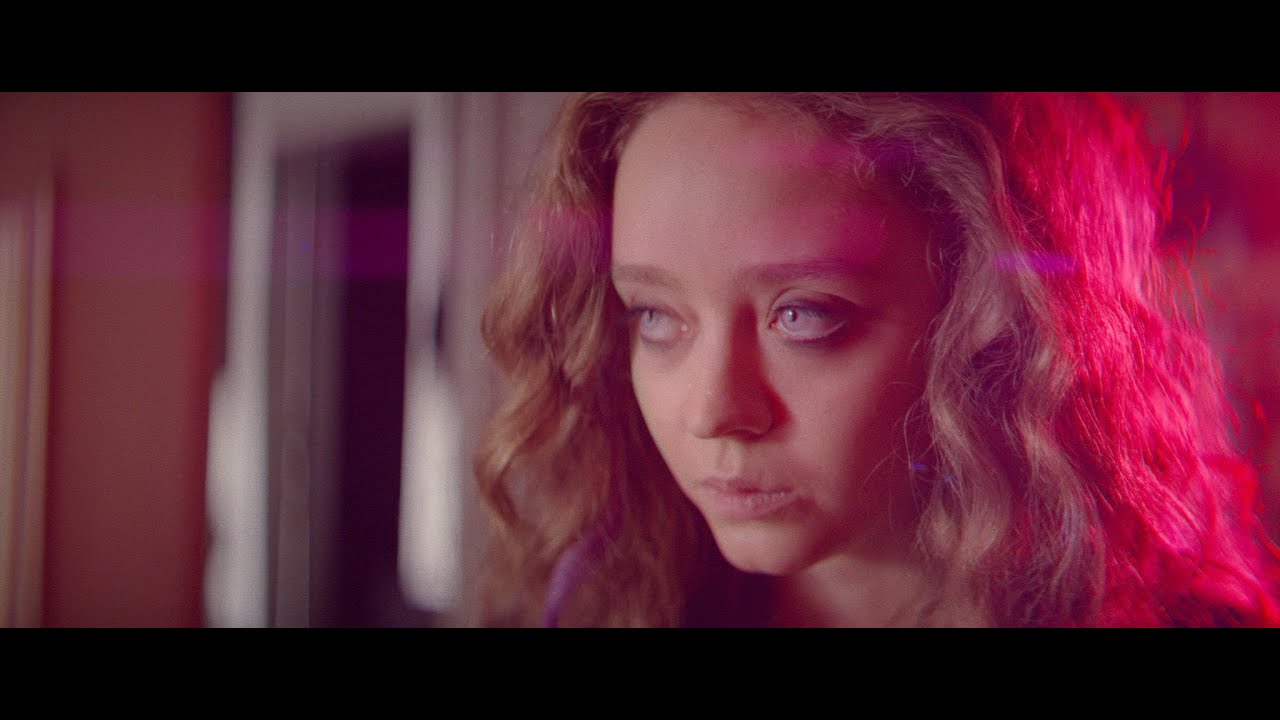 Nicolas Cage looks right at home in this extraterrestrial horrorshow, and the film clearly borrows some of its visual influence from the work Cage and the folks at SpectreVision did on Mandy. An official synopsis for the film accompanies the new trailer:

After a meteorite lands in the front yard of their farm, Nathan Gardner (Nicolas Cage) and his family find themselves battling a mutant extraterrestrial organism as it infects their minds and bodies, transforming their quiet rural life into a living nightmare.

Color Out of Space is directed by Richard Stanley and based on a script by Stanley and Scarlett Amaris. The film also stars Joely Richardson, Madeleine Arthur, Brendan Meyer, Julian Hilliard, Elliot Knight, Josh C. Waller, Q’orianka Kilcher and Tommy Chong. It will debut in theaters on January 24th, 2020. Stay tuned to Horror News Network for complete coverage of this exciting project as soon as it breaks!