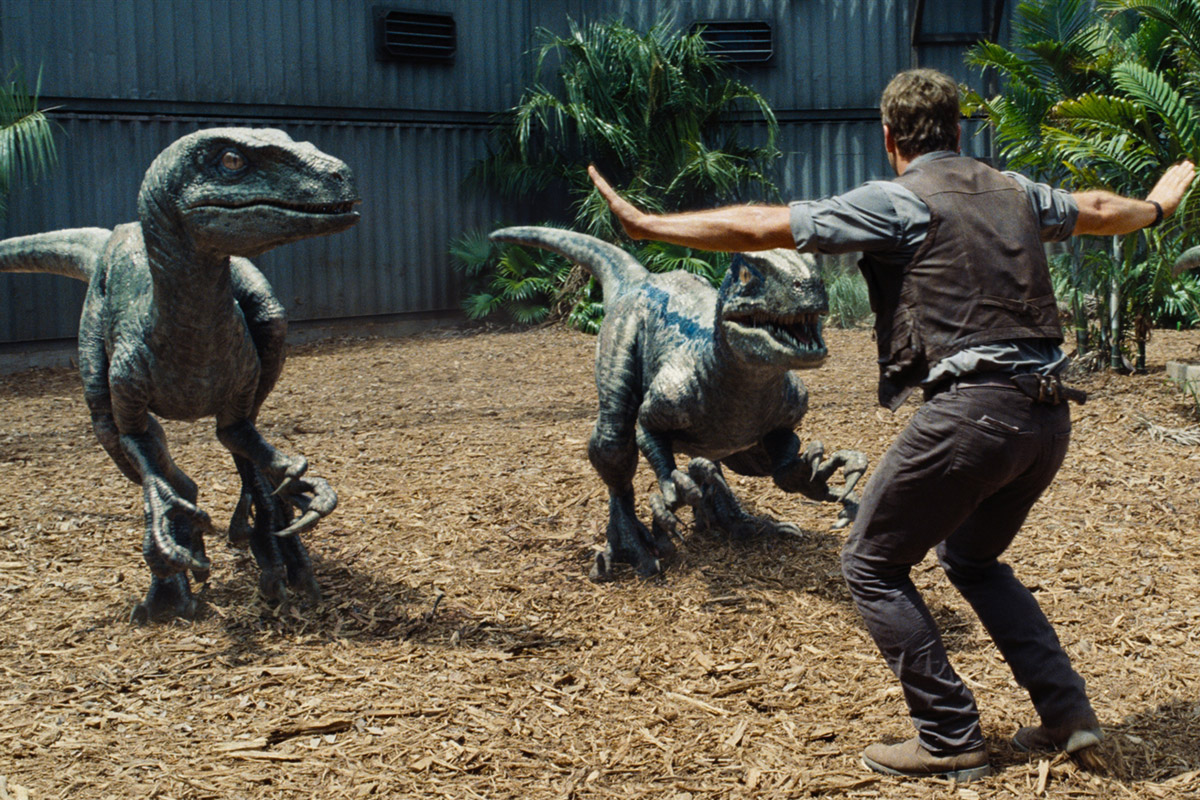 They’re so much cuter when they aren’t human-sized! Universal will release Jurassic World: Fallen Kingdom to theaters on June 22nd, 2018. The film is directed by the talented J. A. Bayona (The Orphanage, A Monster Calls). Stay tuned to Horror News Network for more details on this exciting project as they break!