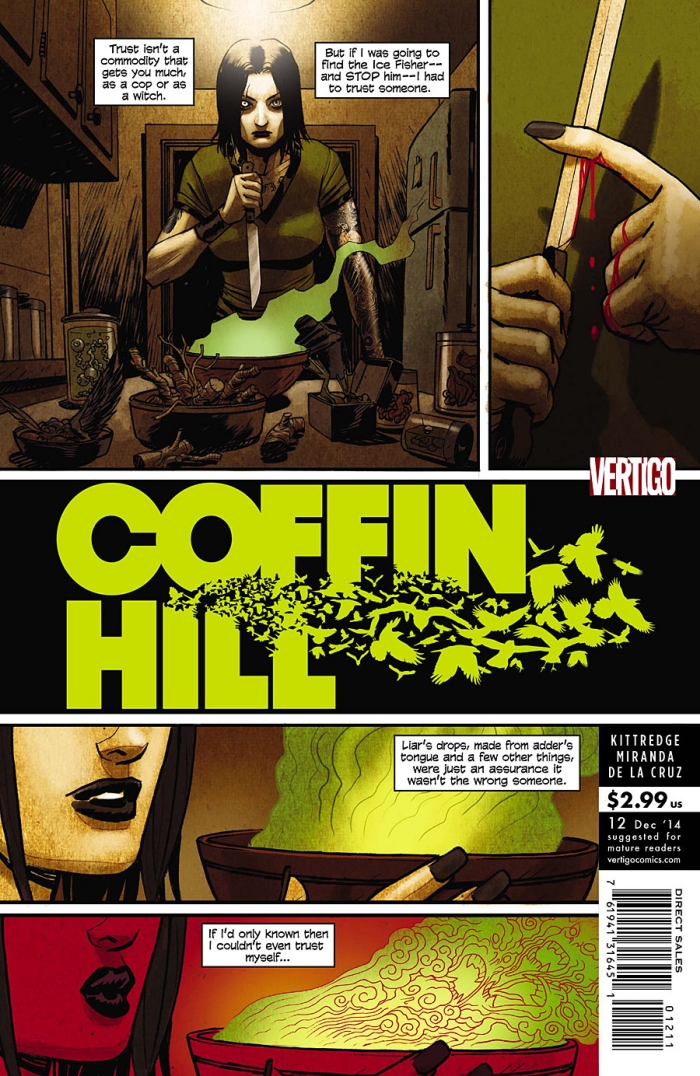 Eve discovers the identity of the Ice Fisher and puts herself in the killer’s crosshairs! And she’s not the only one being hunted, as the sinister force that’s come to Coffin Hill stalks Nate, Bianca and Lacey. Before the night is over, somebody won’t make it out alive.