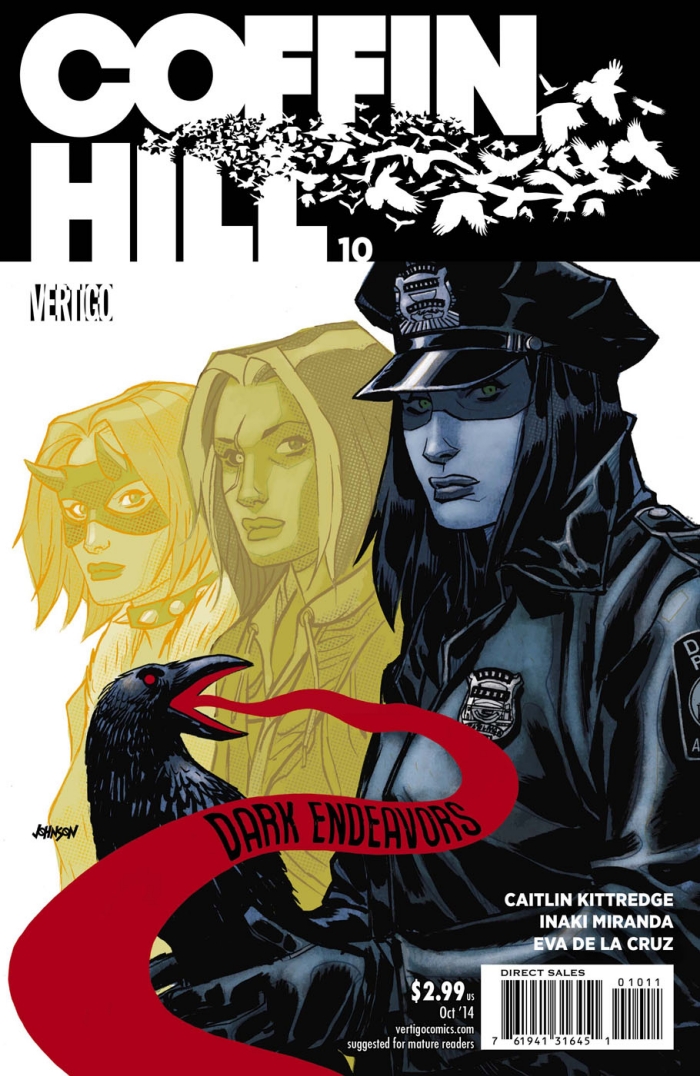 Eve and Detective Frost zero in on the Ice Fisher while the clock runs out on his latest victim’s life. Still jailed for Detective Donovan’s murder, Eve survives a cellblock attack motivated by more than a simple grudge and gets an offer from her new lawyer she can’t refuse! And in Coffin Hill, Patrick Finn’s resentment toward his brother Nate threatens to explode – and without Eve to stand by his side, Nate may not survive!