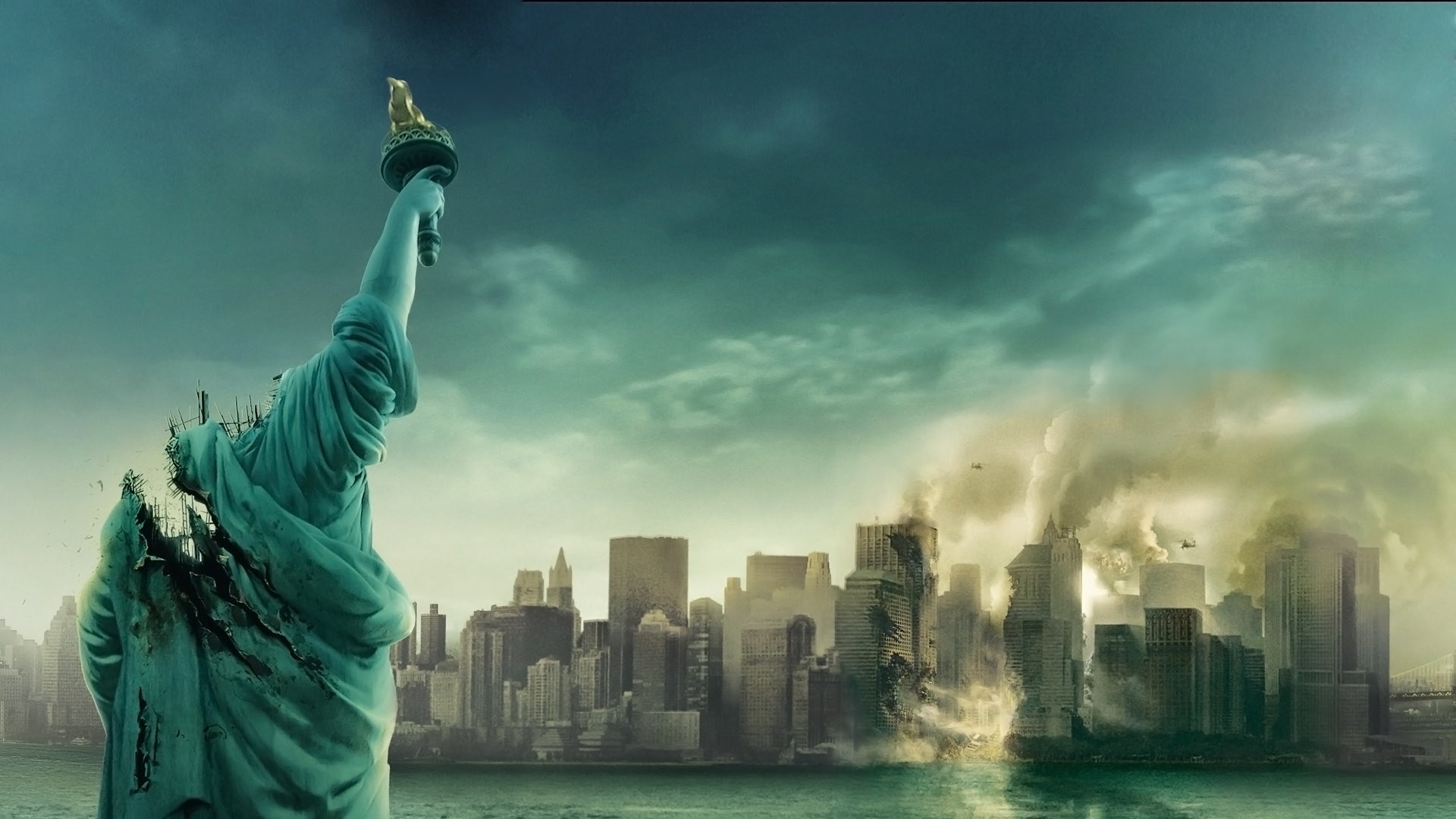 In preparation for HNN’s Winter Movie Preview, Horror News Network contacted Paramount to confirm that the untitled film, with no poster or trailer with less than a month to go before its release date would indeed be released on February 2nd (and it appears that we weren’t the only ones wondering about this lack of promotional materials for the Cloverfield spin-off).

Stay tuned to Horror News Network for the answers to these intriguing questions!