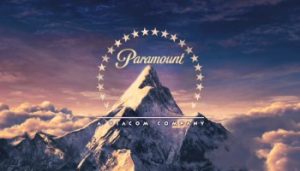 J.J. Abrams’ Bad Robot is developing a darker version of DC Comics’ Constantine for HBO Max with Guy Bolton set to write, according to...

Deadline is reporting that Bad Robot will be developing film and TV ideas based on Justice League Dark from DC Comics. While there aren’t...

Get ready horror fans, it looks like Bad Robot has some interesting films in the work. Deadline is reporting that Bad Robot has locked...