“This story has been near to my heart for many years,” Barker said. “I’m at beyond thrilled that SyFy and UCP are taking this journey with us, and I cannot wait to see it brought to life on the screen.” From David Robinson at Morgan Creek, “The team at Morgan Creek is very excited to partner with Clive Barker, Syfy and Universal Cable Productions on Nightbreed for a unique, trenchant and no-holds-barred exploration of race relations in today’s society. As a sophisticated twist on the classic graphic novel form, Nightbreed pits ‘Humans’ against persecuted monsters, using metaphor and parable to take on bias and prejudice with real-world consequences.”

Anyone who knows me knows that Nightbreed has long been one of my favorite movies, but it’s also one that I wouldn’t mind seeing remade to better capture Clive Barker’s true and unique vision. Here’s to hoping that they give the source material the treatment that it deserves…and maybe they can coax Doug Bradley into playing Lylesberg again.

No word yet on any casting or details but check back to Horror News Network often for news on the Nightbreed reboot as it comes available! 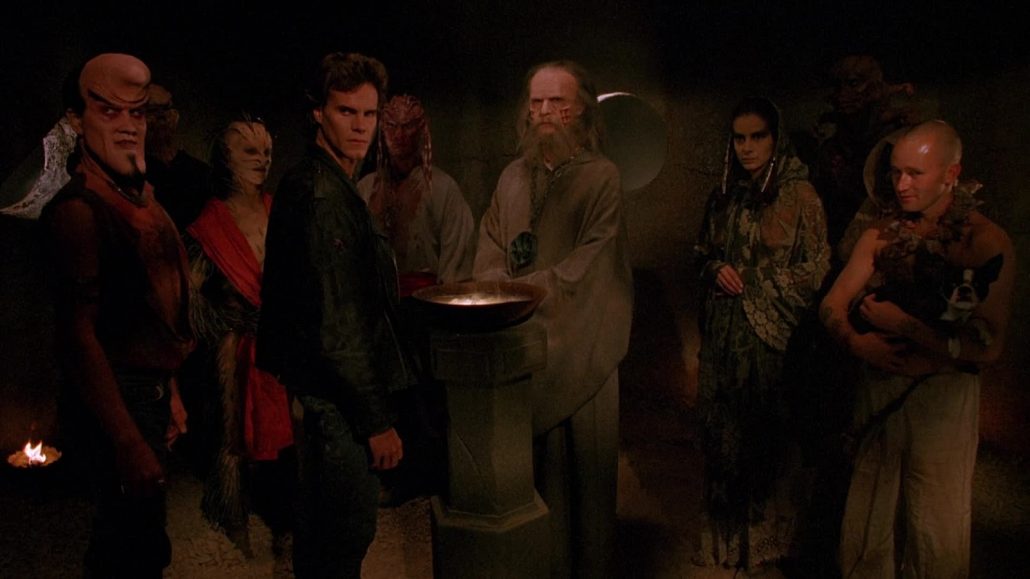 Could a ‘Child’s Play’ TV Series be in the works?
Scroll to top