Michael Myers is coming for Christmas. Hide the silverware.

Halloween Ends–the reportedly final chapter in the classic horror franchise–is coming to 4K Ultra HD, Blu-ray and DVD right after Christmas, and a clip from the home release can be seen on this page. 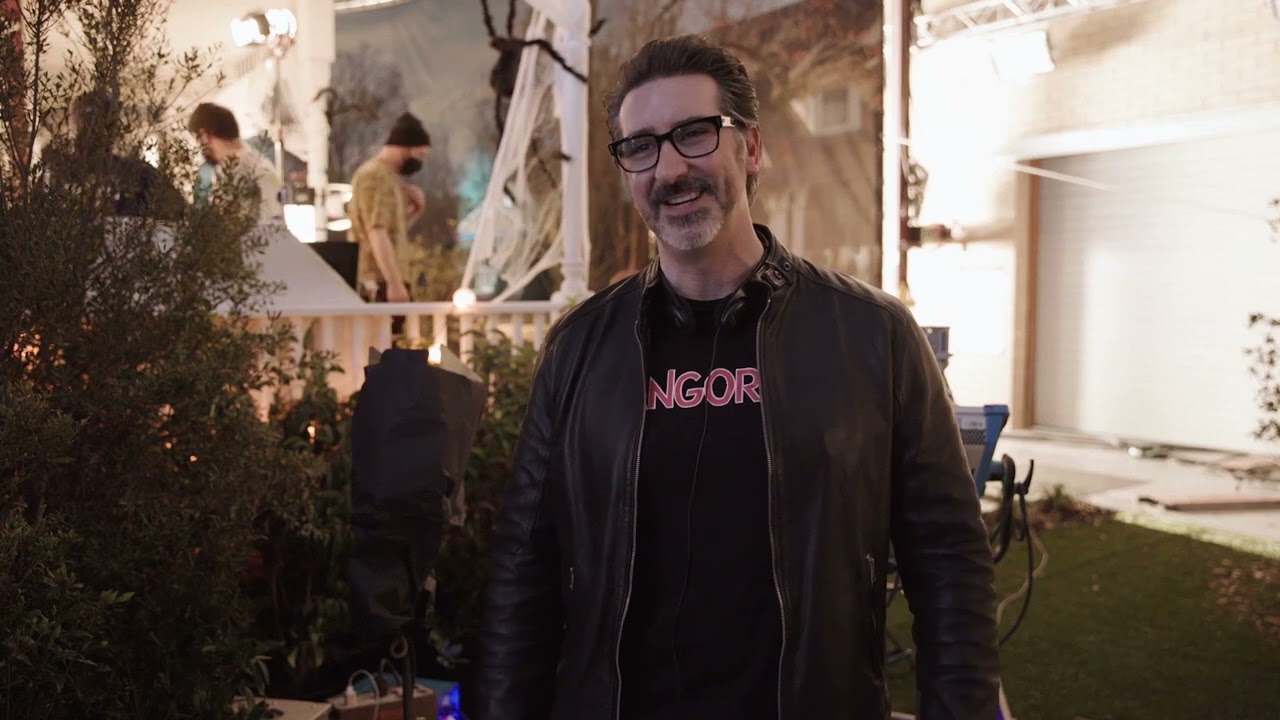 As might be expected, that peace doesn’t last long. As fate (and the filmmakers) would have it, a young man, Corey Cunningham (Rohan Campbell), is accused of killing a boy he was babysitting, and that heinous act sets off such terror and violence that Laurie is forced to “finally confront the evil she can’t control.”

Keep reading Horror News Network for all updates on the Halloween franchise.