It’s said that good things come in small packages. If that’s true, a brief teaser dropped by Universal Pictures will be a godsend for fans waiting to see the next Jurassic World blockbuster.

Jurassic World: Dominion seems to have been eons in the making–mostly due to the problems caused last year by the COVID crisis–and the film is still a year away from hitting theaters, but the teaser on the page, as reported by cbr.com, sheds a bit of light on the incredible cinematic dinosaurs awaiting a breathless world.

The footage appears to be a quick peek at the age when dinosaurs ruled the Earth, and director Colin Trevorrow hinted at that during an interview. “Ever since I was a kid,” he said, “I have wanted to see dinosaurs in their natural habitat. With a little help from ILM, Universal and Amblin, it has finally happened.”

Trevorrow added that this preview–part of an extended trailer that will be shown in theaters during the premiere of Fast and Furious 9–is “just a glimpse of the film we’ve made. It’s an epic celebration of everything Steven Spielberg and Michael Crichton created, and I can’t wait to share it with the world next summer.” 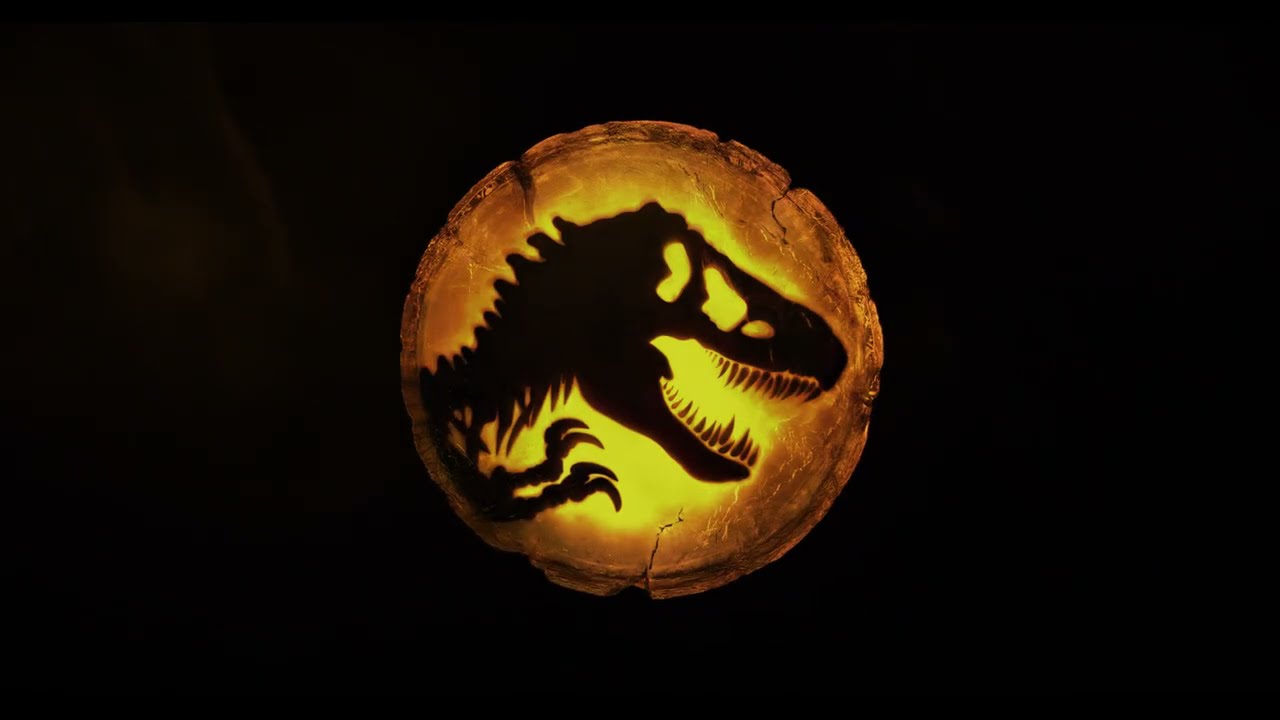