You’ll never look at an innocent walk in the woods the same way again.

A new teaser clip from the upcoming horror film Antlers–seen on this page–sets the stage for the creature terrors to come right before Halloween, as reported by Deadline. The movie makes its twice-delayed theatrical debut next Friday, Oct. 29.

Antlers follows Julia Meadows (Keri Russell), a school teacher in a small Oregon town, and her brother Paul (Jesse Plemons), the local sheriff, who “become concerned about one of her students , Lucas Weaver (Jeremy T. Thomas), who is secretly keeping a supernatural creature inside his house,” according to the official synopsis.

The movie–which was delayed twice from its original April 2020 release date due to the pandemic–also stars Graham Greene, Scott Haze, Rory Cochrane and Amy Madigan. 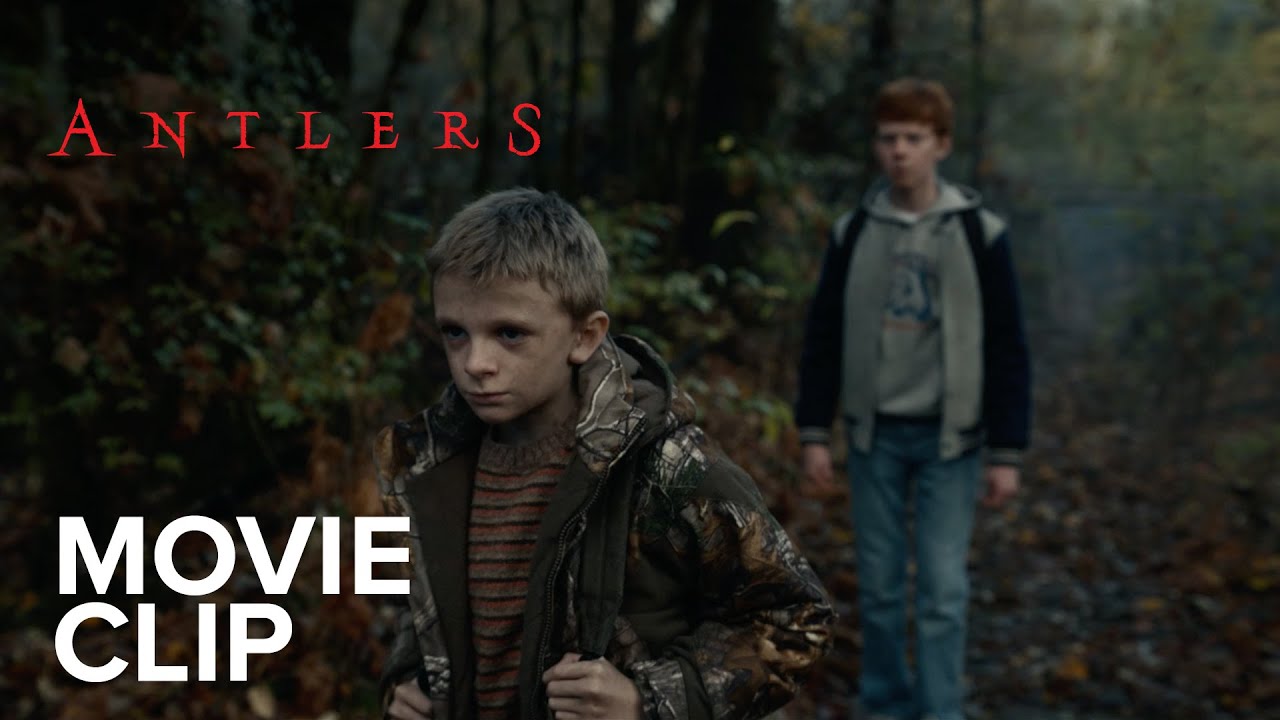