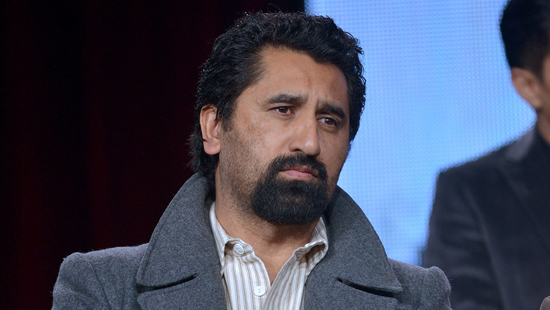 The companion series to The Walking Dead has yet another cast announcement today. Cliff Curtis has been cast as the male lead in the series. The Walking Dead spinoff takes place during the same zombie apocalypse depicted on The Walking Dead but in a different location. It revolves around a divorced teacher (Curtis), a good man who tries to do right by everyone in his life, and a female guidance counselor. Curtis, managed by Joe Rice, joins Frank Dillane and Alycia Debnam Carey who were recently cast as the woman’s children.  Kurtis is known for his roles in ‘Training Day’ and ‘Three Kings’.