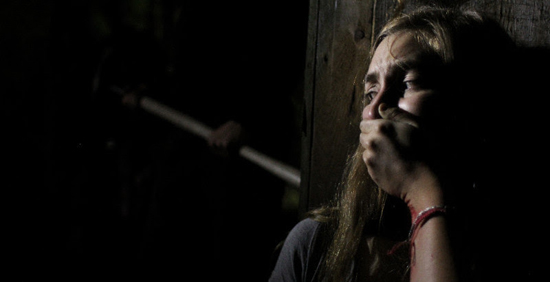 The movie, the first from female director Bobbin Ramsey, is a remarkably well-acted and suspenseful debut, inspired by the best in horror and classic mysteries. 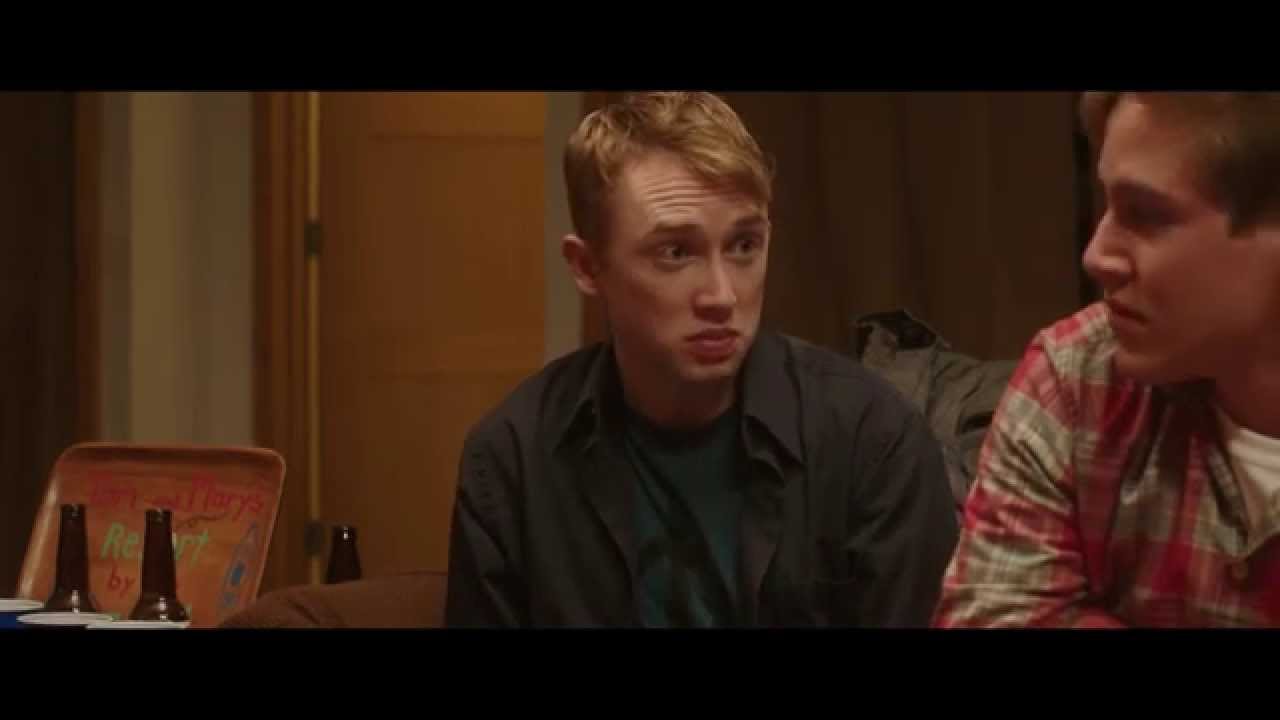 ‘Dead Body,’ the latest movie from veteran producers Ian Bell and Ramon Isao, will make its world premiere at the NYC Horror Festival on November 11. Directed by first-time female filmmaker Bobbin Ramsey, the movie is a clever and gory slasher-meets-whodunnit. Set in a secluded cabin, a summer outing turns deadly when nine friends play a game that becomes dangerously real.

‘Dead Body’  stands out thanks to the impressive acting of its cast, all of whom have strong backgrounds in theater, inspired by excellent direction of Bobbin Ramsey, an experienced stage director. Says Ramsey, “The most important thing to remember when working with actors in a horror movie is to constantly remind them of the stakes. Remembering that every character is fighting for survival, no matter where you are in chronology of the film is necessary in building the momentum of the horror and giving the character forward movement through the plot.”

The movie also succeeds due to its clever manipulation of both the horror and whodunit genres. The picture is reminiscent of ‘Clue’ and the works of Agatha Christie as it constantly keeps the audience guessing, but also provides the satisfying thrills lead by a strong female lead, in keeping with the best of the slashers.

‘Dead Body’ is also set to play at the Another Hole in the Head festival in San Francisco on November 14.