Looking to raise your anxiety levels today? If so, Netflix has revealed a trailer, which can be seen below, for their upcoming feature, Oxygen, which mixes anxiety, claustrophobia and depleting oxygen.

Alexandre Aja, the director behind High Tension, The Hills Have Eyes, P2, Mirrors, Piranha 3D, Maniac, Horns, and Crawl, once again goes behind the camera to ratchet up the intensity for audiences worldwide. His last film, Crawl did big business at the box office earning $91.5 million on a $13.5 million budget.

The official synopsis of the French thriller, according to Netflix, is: No escape, no memory, 90 minutes to live. Liz is running out of oxygen and time, in order to survive she must find a way to remember who she is.

Oxygen is slated for a May 12th debut on Netflix. Have a look at the official trailer below and stay tuned to Horror News Network for the latest on Oxygen. 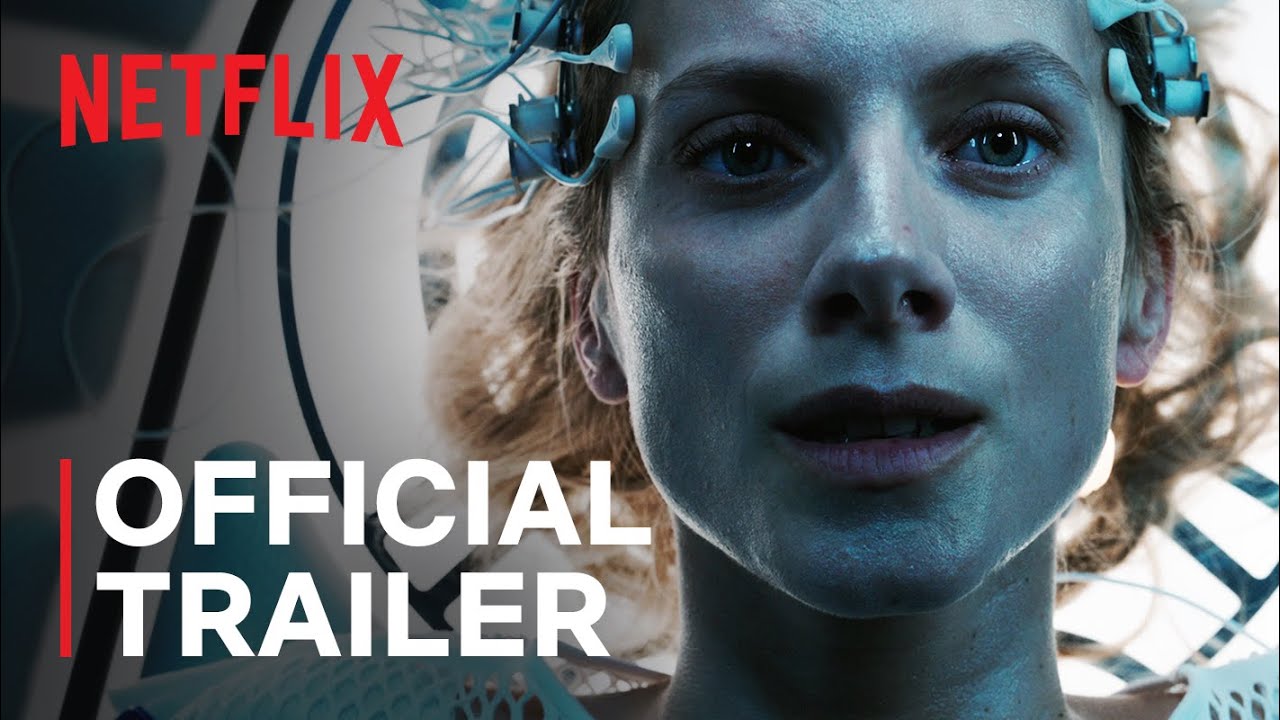