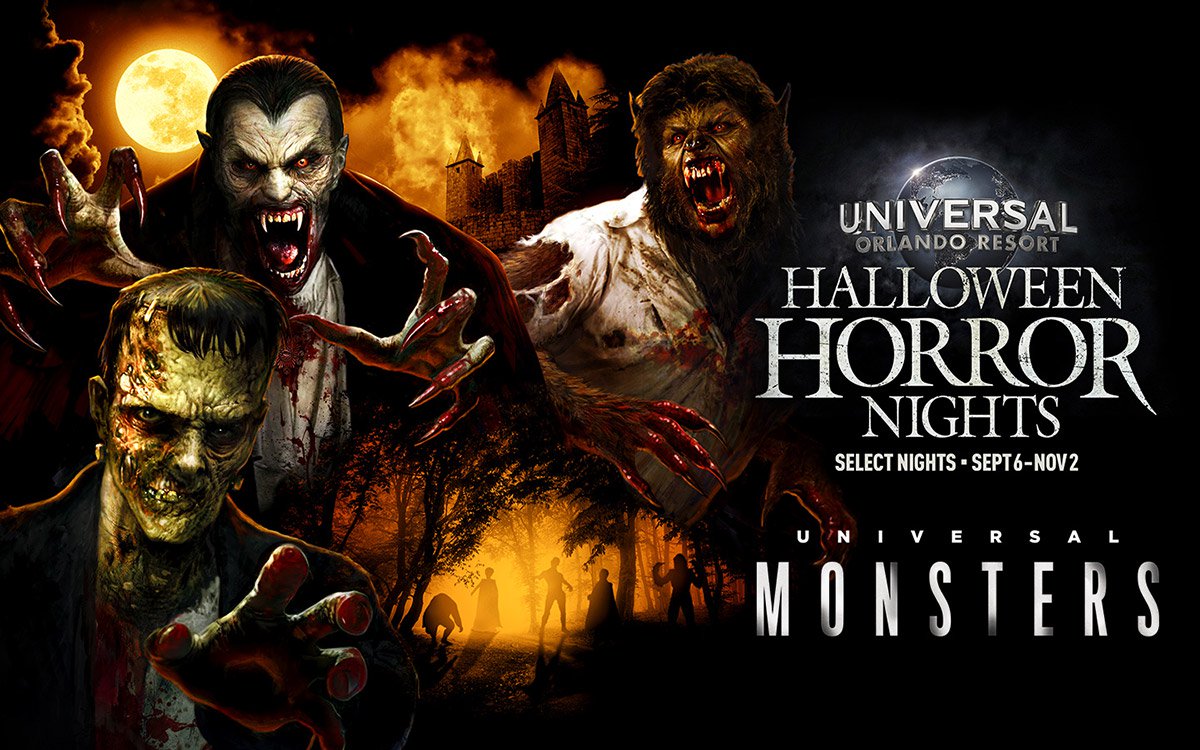 Per an announcement from the resorts’ web site, Universal’s classic monsters will come to life in this year’s Halloween Horror Nights mazes at Universal Studios Hollywood and Universal Orlando Resort in CA and FL respectively.

Based on the premier cinematic monsters from the studio that invented the horror films, Universal’s terrifying experiences on both coasts will take the frightening and legendary ensemble and bring them face-to-face with guests at the resorts’ featured Halloween events.

Loosely based on Universal’s 1943 horror movie of the same name, this re-imagined tale for the 21st century takes guests on a terrifying journey that leads to a deadly confrontation between these two horror icons and the epic battle that rages between them. Guests will follow in the footsteps of Frankenstein’s Monster and lured by exotic music towards a nearby gypsy camp while desperately seeking sanctuary from a mob of angry villagers that are determined to destroy him. Within the gypsy encampment Frankenstein’s Monster meets The Wolf Man and the madness begins as guests are led along a path of destruction through the murky Moors, a creepy cemetery and into the smoldering ruins of Castle Frankenstein and the icy cellars beneath.

Returning for this year is Grammy(c) Award-winning musician, SLASH, who has long been hailed as one of the best electric guitar players of all time and will collaborate with Universal Studios Hollywood to compose an original score for the maze.

At Orlando Resort, guests will be hunted by each savage monster from the anthology, which includes Dracula, The Wolf Man and Frankenstein in the brand new experience called Universal Monsters. Here, each environment bleeds from one to the next as guests press through the dark realms. Guests will face terrors in Dracula’s castle and proceed through the cryptic howls of the grim forest. Guests will run from the horrifying man-made monster within Dr. Frankenstein’s laboratory and fall prey to an ancient Egyptian curse as they are pursued by the evil Mummy. They will try to escape the mysterious Creature lurking in the Black Lagoon or become victims of other horrors that await in the shadows.

Universal Studios’ Halloween Horror Nights is a thoroughly planned and put-together Halloween event. For over 25 years guests from around the world have visited Horror Nights to become victims inside their own horror film. Multiple movie-quality mazes based on iconic horror television shows, films and original stories come to life season after season. In addition the streets of each park’s event are transformed into highly-themed fright zones where menacing scare-actors lurk around every dark corner.

Check out the announcement videos below! 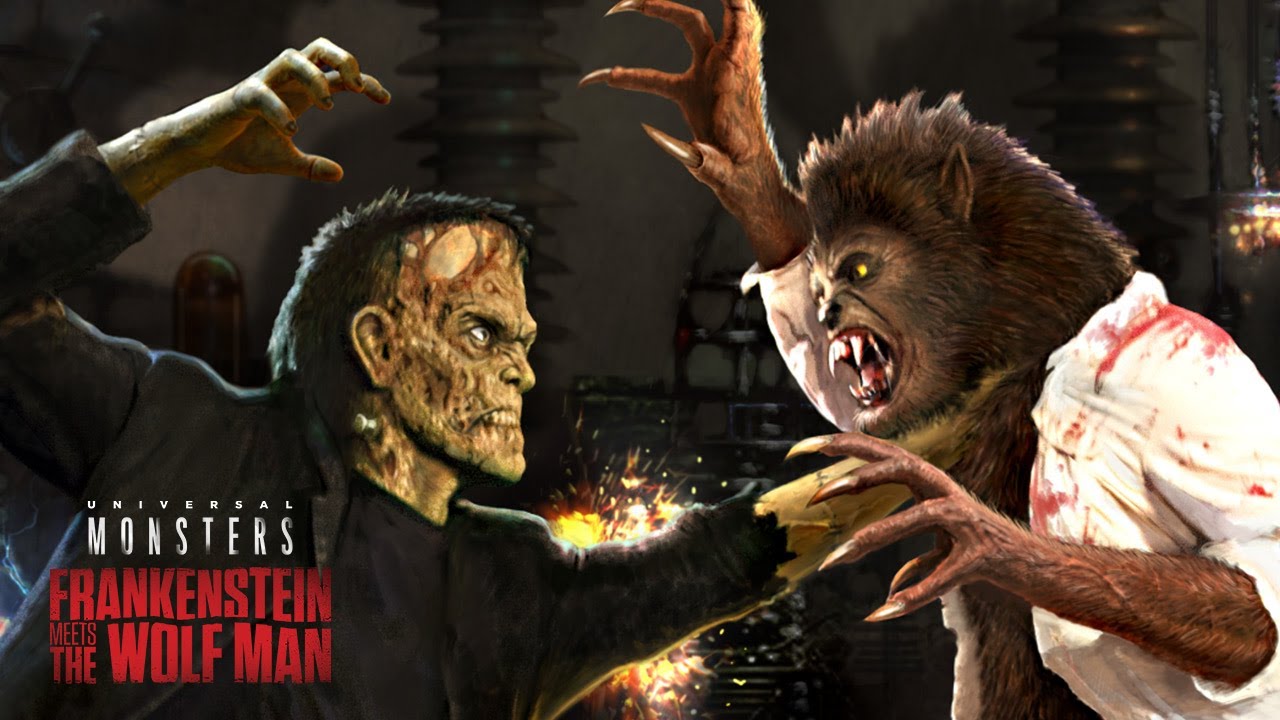 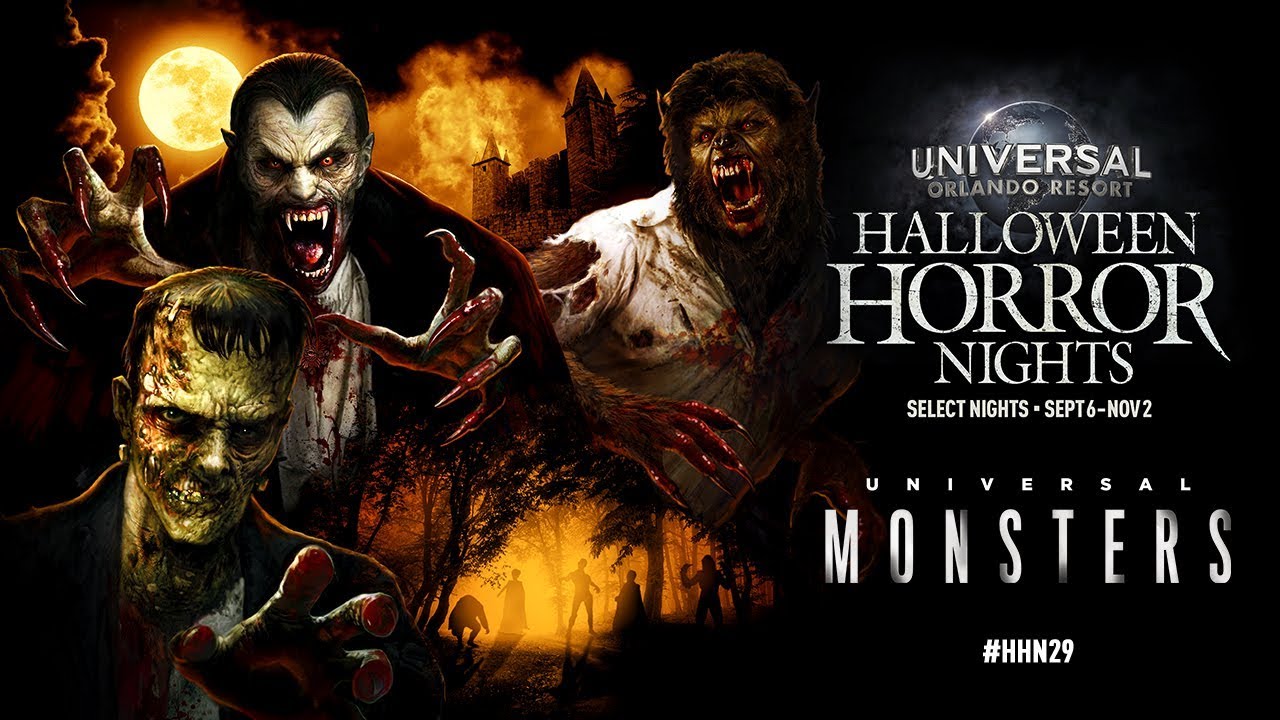