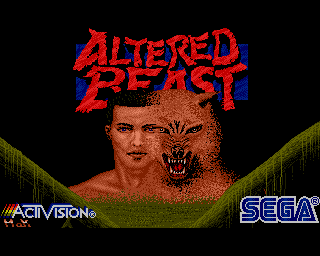 Fans of the classic Sega titles “Altered Beast” and “Streets of Rage” will be thrilled to learn that Stories International has entered into a collaboration with Circle of Confusion to produce both big and little screen versions of the popular video games.  Stories Intl. is the production company of Sega Group.  Circle of Confusion produces such film and television titles as “Fear the Walking Dead”, “Outcast” and “Mr. Right.”
President and CEO of Stories International, Tomoya Suzuki, will partner with Circle of Confusion’s Lawrence Mattis to bring these games to the mass American audiences in entertainment form.  Stories Intl. also has their eyes on other popular Sega franchises, including “Shinobi”, “Virtua Figher” and “The House of the Dead”, which has already received the film treatment back in 2003 to limited success (thanks Uwe Boll!).  “These are some of the most well loved SEGA games, and we are thrilled to be working with Stories to adapt them into major film and television franchises,” Mattis stated.
While no other details have yet been made public regarding the film/television adaptations for either “Altered Beast” (which involves a centurion who can shape-shift into a werewolf and is resurrected by Zeus to rescue his daughter Athena from the Underworld)  or “Streets of Rage”, their rabid fanbases eagerly await additional news.  Keep checking HNN for details as they become available. 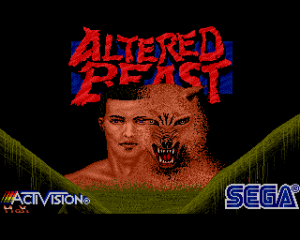