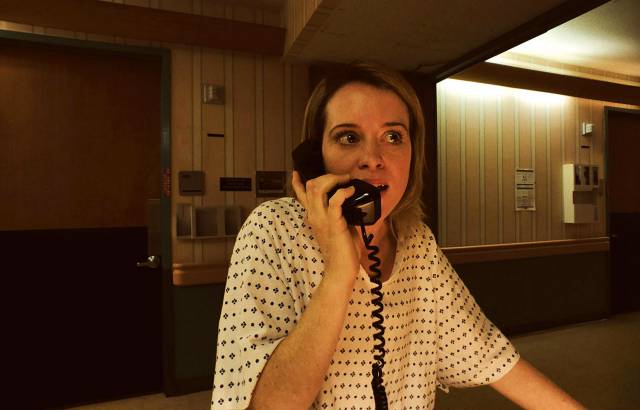 20th Century Fox have just unveiled a gripping new trailer for Steven Soderbergh’s Unsane, and it looks like a real treat fans of psychological thrillers! In the film, Claire Foy (The Crown, The Girl in the Spider’s Web) plays a character who is misled into being voluntarily committed to a mental institution after years of hiding from a viscous stalker who may or may not exist. You can watch the thrilling clip for yourself below: 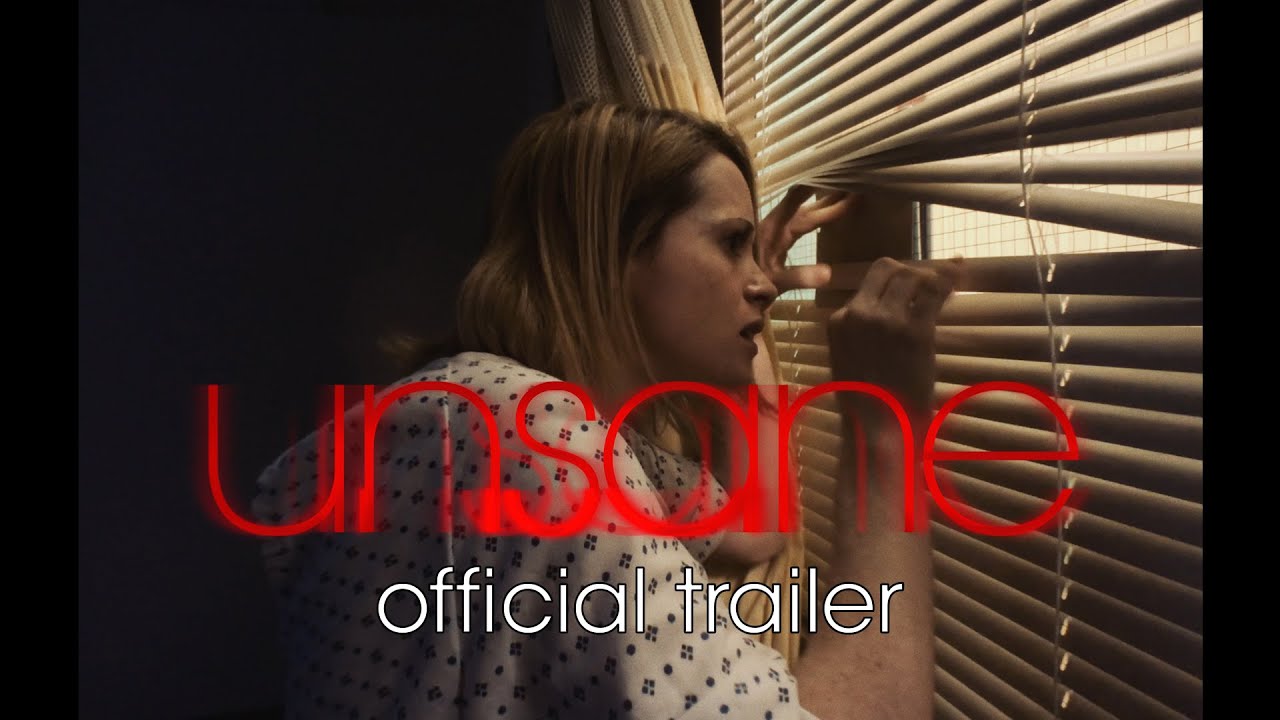 Soderbergh, who will direct the movie, has tackled mental illness in his films before, most recently in 2013’s Side Effects. The script for Unsane was written by Jonathan Bernstein and James Greer, who have previously collaborated on action comedies like The Spy Next Door and Larry the Cable Guy: Health Inspector… so this film is a dramatic departure from their earlier work. The movie will also star Juno Temple (Maleficent, The Dark Knight Rises) and Aimee Mullins (Stranger Things Season One).

Unsane is scheduled to hit theaters on March 23rd, 2018. Stay tuned to Horror News Network for more details on this exciting project as they break!