Cyanide Studios and Nacon have revealed their cinematic trailer for the upcoming video game Werewolf: The Apocalypse – Earthblood.

As Cahal, a powerful Garou, you can transform into a wolf and a Crinos, a huge ferocious beast. You must master the three forms and powers of human, wolf and Crinos to punish those who defile Gaia, Mother Earth.

All three forms hold certain advantages when it comes to the game including sneaking around undetected, interacting with people and of course turning into a werewolf and ripping people apart.

On his quest for redemption and blood, Cahal plays a crucial role in the great war between the Garou and Endron, a powerful oil company that serves the Wyrm, a destructive spirit ravaging the planet.

Earthblood is the first action-RPG game adapted from the Werewolf: The Apocalypse series since its debut back in 1992.

The first gameplay trailer will be released on July 7 at Nacon Connect, a digital conference that will highlight new announcements and exclusive gameplay from the company.

Have a look at the trailer below and stay tuned to Horror News Network for more on Werewolf: The Apocalypse – Earthblood. 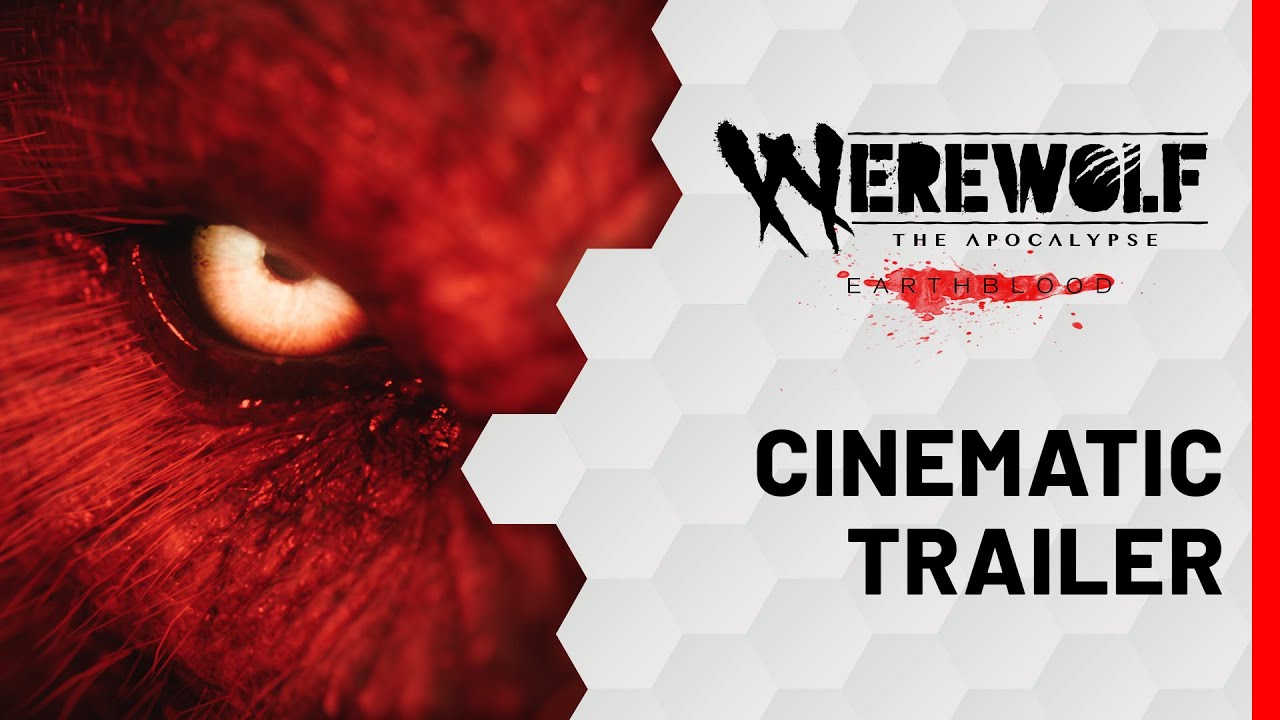