And, given that salient fact, Syfy and USA Network this week renewed the already-popular Chucky series for another season, according to a report on Deadline. The Season 1 finale is set to air tonight, November 30.

The show–based on the classic Child’s Play film franchise–reportedly has reached 9.5 million viewers in its first season, and will start streaming on Peacock tomorrow, Dec. 1. Check out the teaser video on this page for the official news.

Chucky–from executive producers Don Mancini (creator of the Child’s Play series) and Nick Antosca–follows the events of 2017’s Cult of Chucky and starts when a vintage Chucky doll shows up at a suburban yard sale.

As you might expect, chaos ensues “as a series of horrifying murders begin the expose the town’s hypocrisies and secrets,” according to the official synopsis. “Meanwhile, the arrival of enemies and allies from Chucky’s past threatens to expose the truth behind the killings, as well as the demon doll’s untold origins.”

Mancini said he is “thrilled to start pulling the strings on a second season of puppet mayhem with Chucky,” adding that the killer doll sends a message to fans: “This isn’t over–not by a long shot. You better watch your backs in 2022.”

The original 1988 Child’s Play–directed by Tom Holland from a screenplay he wrote with Mancini and John Lafia–spawned six sequels, a 2019 reboot, comic books, a video game and more collectibles than you can shake a sharp knife at. The films–which grossed more than $182 million at the box office–even earned a Saturn Award for Best Horror Franchise.

Keep reading Horror News Network for the latest on Season 2 of Chucky on Syfy and USA. 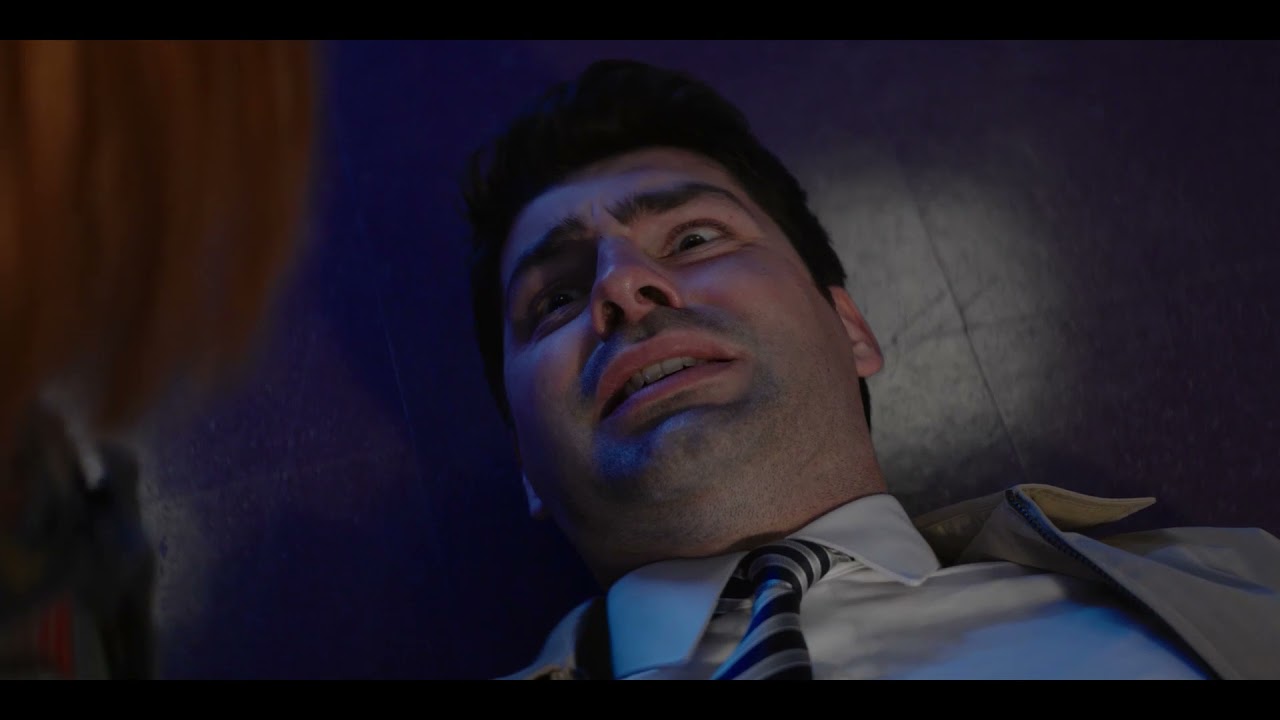 One Final Teaser For ‘Chucky 2’ Drops Before Wednesday Debut