Think of it as a refresher course on pint-sized terror.

The upcoming Chucky TV series this week dropped a mini-feature that affords new (and longtime) fans a comprehensive look back at the murderous history of the demonic star of the Child’s Play franchise, as reported by comicbook.com. Check out the video on this page.

The TV series–with Child’s Play creator Don Mancini as showrunner–will debut Oct. 12 on Syfy and USA Network, as a vintage Chucky doll shows up at a yard sale and chaos ensues “as a series of horrifying murders begin to expose the town’s hypocrisies and secrets,” according to the synopsis.

Chucky builds on the basic storyline of 1988’s Child’s Play that saw vicious serial killer Charles Lee Ray become mortally injured in a confrontation with police. He then uses a voodoo ritual inside a toy store to transfer his soul into a Good Guys doll in an effort to escape. Everyone knows how that turned out.

“With this TV show, our mission has been to preserve the straightforward scariness of the original film,” Mancinci said. “But, at the same time, continue on with this ever-expanding tapestry of consistent story that we’ve spun over the course of seven movies and 30-some years.”

The original Child’s Play–written by Mancini and Tom Holland–gave birth to six sequels, a 2019 reboot, comic books, a video game and merchandise galore. The film franchise has earned more than $182 million at the box office.

Keep reading Horror News Network for the latest on Chucky on Syfy and USA. 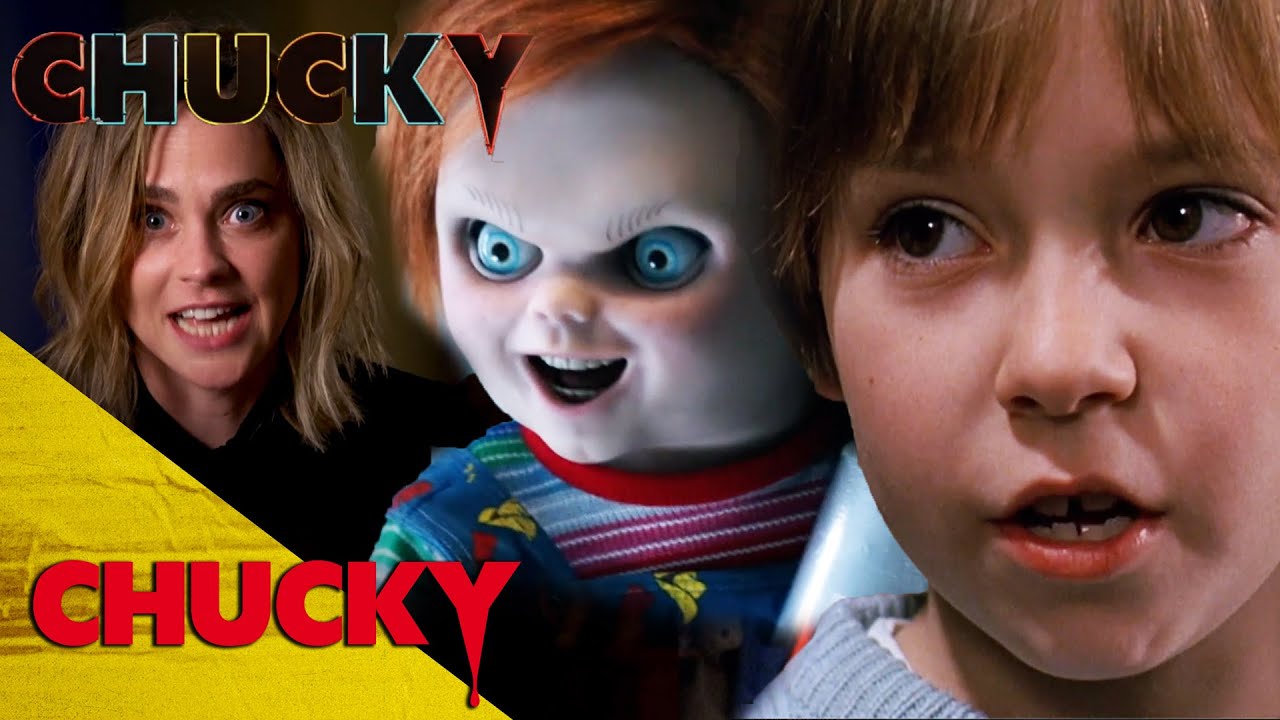