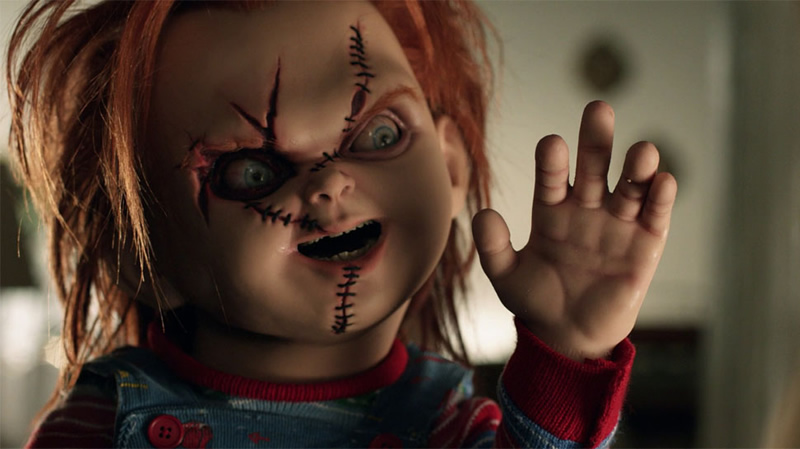 “I’ve long wanted to bring Chucky to television and SYFY is the perfect network for us,” said Mancini in an official statement. “The show will be a fresh take on the franchise, allowing us to explore Chucky’s character with a depth that is uniquely afforded by the television series format, while staying true to the original vision that has terrorized audiences for over three decades now.”

With news this big it’s only right that Charles Lee Ray was made available for comments as well.

“In these troubled times, I believe it’s my obligation as a horror icon to reach the widest possible audience, on TV. For over thirty years, I’ve been scaring the sh*t out of you. But now at SYFY, I look forward to really making a difference.”

Keep it locked to Horror News Network for the latest on Chucky.

Jennifer Tilly Back In ‘Chucky’ Season 2, Set For Fall Debut