He’s back–and he’s just as cute as ever.

This Halloween just got “dolled up” for horror fans as Entertainment Weekly reports that Syfy and USA Networks will premiere Don Mancini’s Chucky TV series Oct. 12. The first peak at Chucky–based on the classic Child’s Play film franchise–can be seen in the too-short clip on this page.

Mancini–creator and writer of the original Child’s Play–said he wanted to bring the iconic killer doll back to its origins for this TV series. “One of the things I wanted to do,” he said, “was to bring (the franchise) back to its Child’s Play roots and have the protagonists be kids.”

But, he added, since the franchise had already dealt with very young children, “I wanted to explore something different, so this time we’re exploring young teenagers.”

The look of the doll also was key in this small-screen version, Mancini said. “I’ve heard that the fan-favorite among the movies is Child’s Play 2, and I think one of the reasons is how Chucky looked in that movie and how director John Lafia shot Chucky,” he said.

“Our goal with the series was to bring Chucky’s look precisely back to that,” Mancini added. “Tony Gardner and Peter Chevako have done a great job. I think fans are really going to love that.”

The series will pick up, according to the synopsis, after a vintage Chucky doll turns up at a yard sale and the town is “thrown into chaos as a series of horrifying murders began to expose the town’s hypocrisies and secrets.” Meanwhile, the arrival of enemies and allies from Chucky’s past “threatens to expose the truth behind the killings, as well as the demon doll’s untold origin.”

Child’s Play–written by Mancini and directed by Tom Holland–gave birth to six sequels, a 2019 reboot, comic books, a video game and loads of related merchandise. And, along the way, the franchise managed to rake in more than $182 million at the box office. 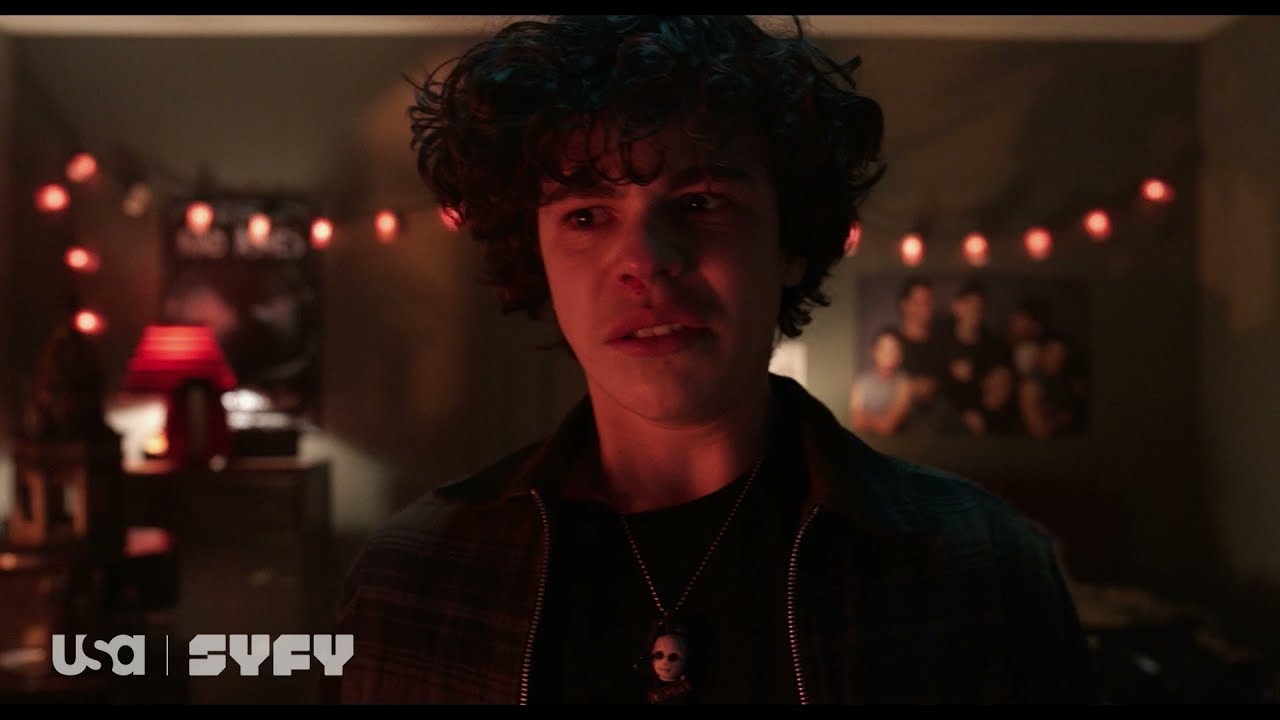 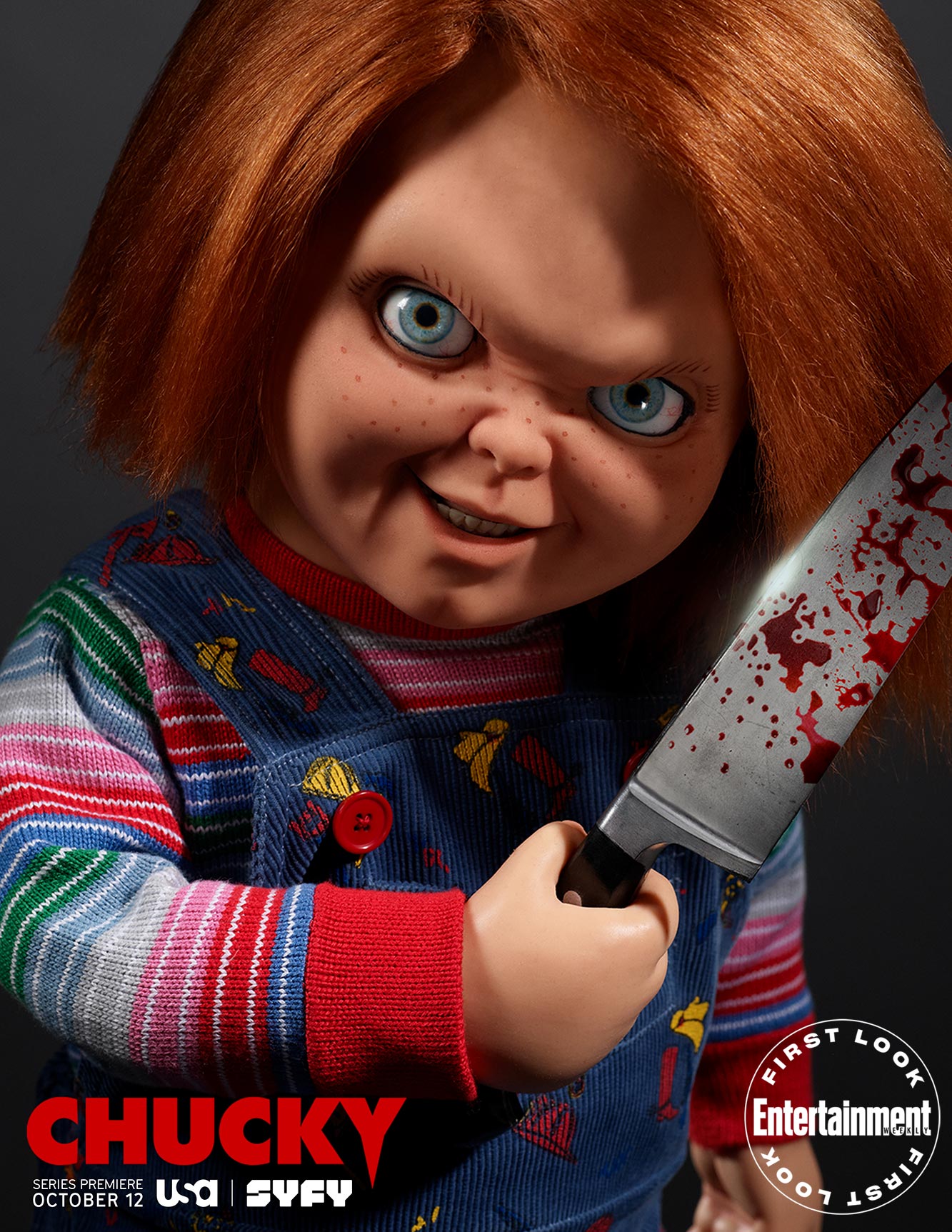