And now for some ho-ho-horror.

Christmas Bloody Christmas–the latest way to celebrate the holiday with maniacal mayhem–will slash its way onto the big screen and onto Shudder Dec. 9. Check out the trailer on this page. 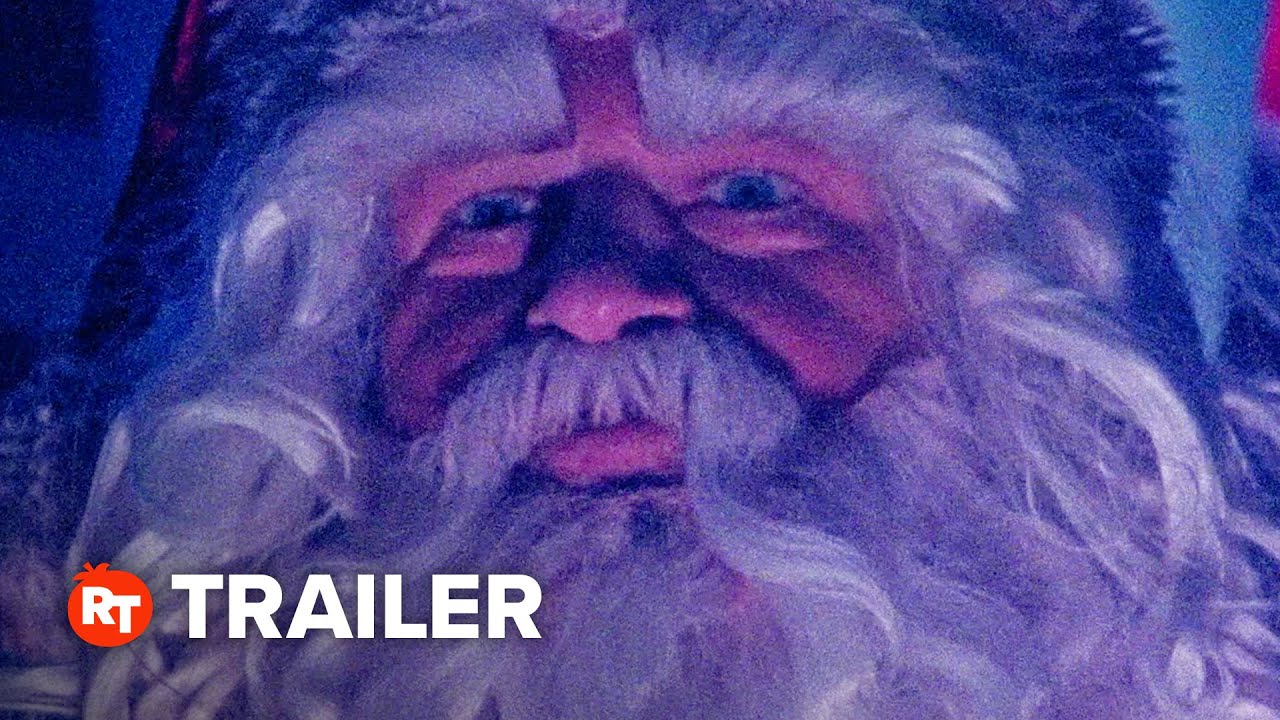 The horror pic–from writer/director Joe Begos–takes place (of course) on Christmas Eve and follows Tori Tooms (Riley Dandy), a record store owner who aims to enjoy the holiday in a drunken stupor. Her plans, alas, are doomed to failure.

As cruel fate would have it, a robotic Santa Claus from a nearby toy store goes haywire, splattering the town in its own blood. Soon, she finds herself in a battle to survive the evening, as she is pitted against what appears to be an unstoppable (jolly) killing machine.

Begos said he’s always dreamed of making “a crazy holiday movie unlike any other and a no-holds-barred killer robot flick–but I never imagined I could make them in the same movie.”