Director Neill Blomkamp is branching out with his latest feature film–and jumping into the horror genre with both feet.

Demonic–written and directed by Blomkamp for IFC Midnight–is a departure from the filmmaker’s past science-fiction efforts, as reported by syfy.com, and the frightening trailer seen on this page shows he has a firm grasp on the scary side of cinema.

The new film–scheduled to hit theaters, digital and VOD Aug. 20–follows a young woman (Elysium’s Carly Pope) as she “unleashes terrifying demons when supernatural forces at the root of a decades-old rift between mother and daughter are revealed.” The film also stars Chris William Martin (Supergirl) and Michael Rogers (Siren).

Demonic–shot last year in Canada during the pandemic–is Blomkamp’s first true horror feature, but he still described the film as “a crossover between science fiction and horror.”

The director said he has been “really interested” in such films as Paranormal Activity “and lower-budget stuff that is pretty terrifying, so we just started working on this concept. It grew and got bigger, but it was cut from the same cloth really,” he added.

Blomkamp’s feature debut was the well-received District 9 (2009)–adapted from his 2006 short film, Alive in Joburg. The movie went on to garner positive reviews and Oscar nominations for Best Picture and Best Adapted Screenplay. He followed that up with two other s/f features–Elysium (2013) and Chappie (2015).

Keep reading Horror News Network for any updates on Demonic. 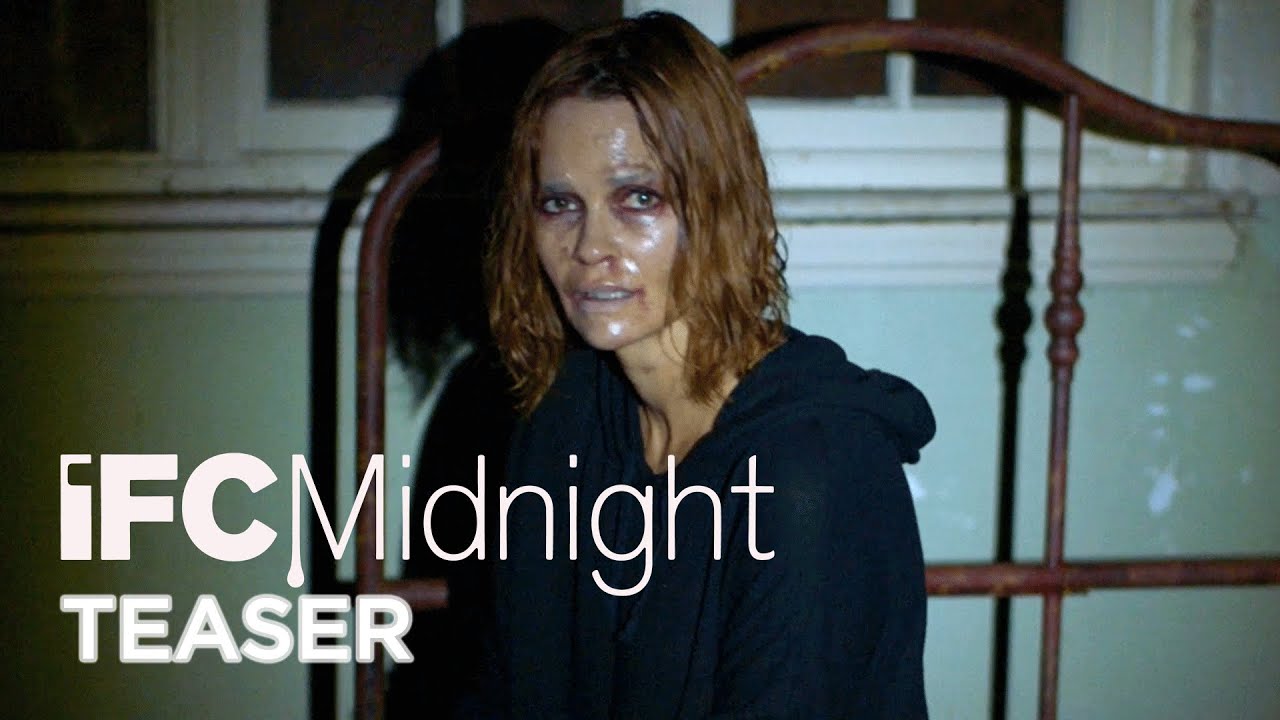