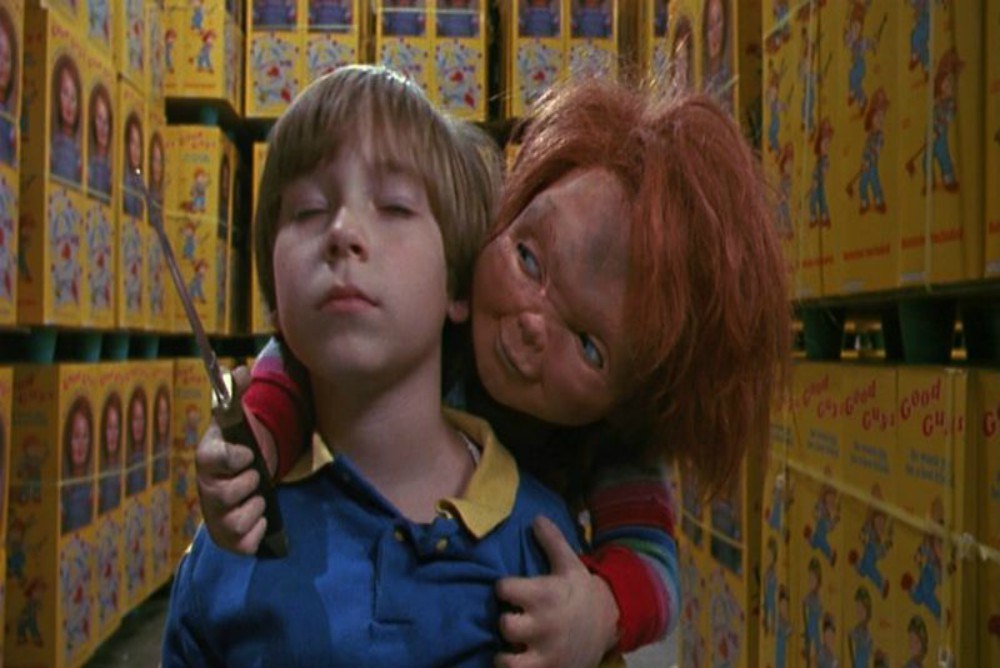 The Hollywood Reporter is reporting that Polaroid director, Lars Klevberg will be directing a Child’s Play remake that is set to start production this September in Vancouver.  It producers David Katzenberg and Seth Grahame-Smith will produce the film which is based on a script by Tyler Burton Smith.

Just over a week ago we reported that Don Mancini teased a Child’s Play TV series via his Twitter account. Mancini, a legendary figure in the creation of the Child’s Play series most recently returned to the franchise in 2017’s Cult of Chucky.

There is no word as of yet if Brad Dourif will return as Chucky in either the remake or the potential TV series. Dourif has voiced the killer doll in seven films spanning from 1988 – 2017.

Keep it locked to Horror News Network for more news as it breaks!