You just can’t get enough horror stories during what Ray Bradbury used to call October Country, and AMC is doing its part with a second season of Eli Roth’s History of Horror.

In fact, the network this week unveiled a tantalizing trailer (and an eye-catching poster) for the next spooky season of interviews and insights into the horror genre, as reported by comicbook.com, and you can feast your eyes on it below.

Season 2 of this unique look at the films and stories horror fans love from the viewpoint of the masters behind the magic will debut Oct. 10 at 10 p.m. and will expand on the show’s first season, according to AMC.

This new season–which carries the tagline, “What Screams Are Made Of”–promises to delve into the background of horror with an even more impressive lineup of visionaries. The discussions, led by Roth himself, will include the likes of Stephen King, Quentin Tarantino, Jordan Peele, Greg Nicotero, Rob Zombie, James Brolin, Edgar Wright, Ashley Laurence, Roger Corman, John Landis, Tom Savini, Bill Hader and what seems to be a cast of thousands.

The second season of Eli Roth’s History of Horror, according to the official description, “digs even deeper into the catacombs of creepiness, exhuming landmark films and cult classics while chewing on the entrails of recent horror cinema.”

The series, as explained, “explores the dark power and wicked fun of scary movies, the craft that went into making them and the ways that horror films reflect the anxieties of their times.”

Roth in a statement said he is looking forward in Season 2 to “going even deeper, bringing out the A-listers to share their stories with everyone, and adding more and more films to the canon.”

Kurt Sayenga serves as writer and showrunner for Season 2, with Roth, Steven Michaels, Jonathan Koch, Joseph Freed and Allison Berkley acting as executive producers. The series is produced by The Content Group and Marwar Junction Productions.

Keep reading Horror News Network for more details on the second season of Eli Roth’s History of Horror on AMC. 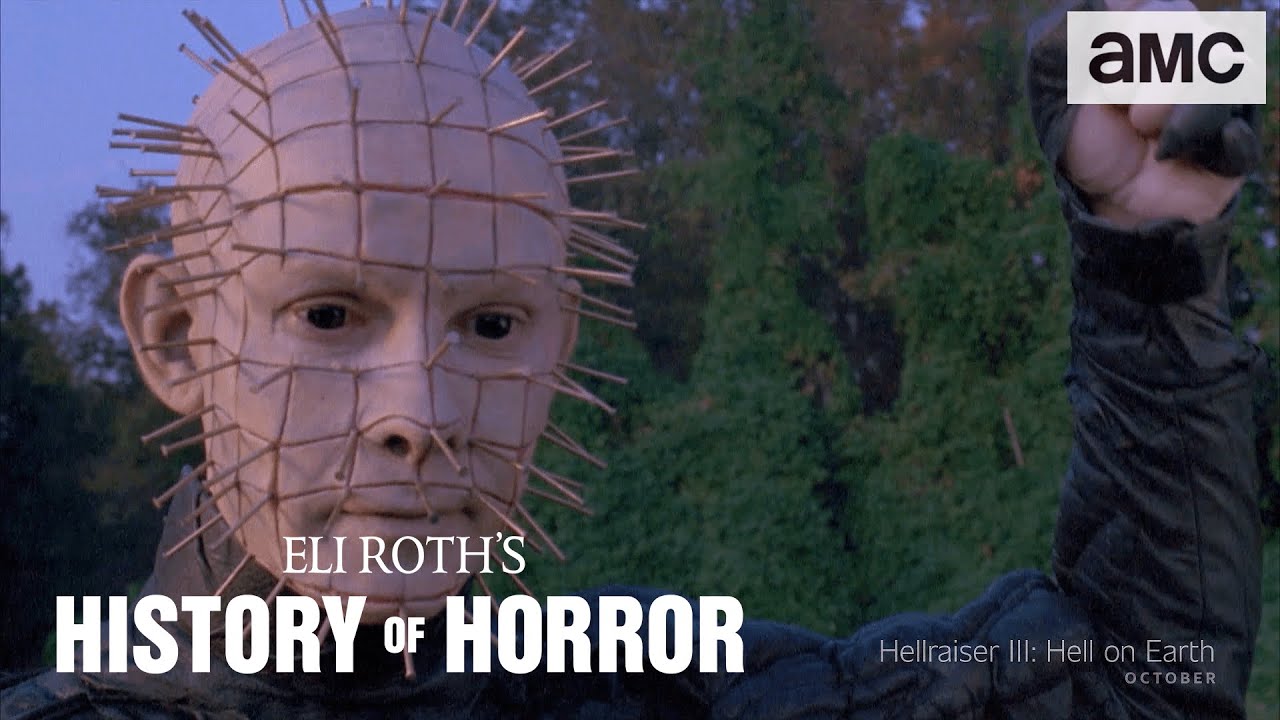