Check Out Images From ‘The Walking Dead’ Final Season

The dead still walk–but only for one more extended season.

The 11th and final season of AMC’s The Walking Dead will kick off Aug. 22, as reported by Entertainment Weekly, and a series of first-look images on this page will give fans a pretty good idea of the horrors to come this summer.

This last season–scheduled for 24 episodes–will come to an end sometime in 2022. The first batch of eight episodes will air starting Aug. 22, which will leave 16 more installments to be released in two more groups–most likely winter/spring 2022 and summer/fall 2022.

But this will not truly be the end of this oh-so-popular zombie saga. A spinoff series–starring Norman Reedus’ Daryl and Melissa McBride’s Carol–is planned for a 2023 debut.

And Tales of the Walking Dead–described as an “episodic anthology with individual episodes or arcs of episodes focused on new or existing characters and backstories”–will also shamble into view somewhere down the road.

The Walking Dead–based on the comic book series by Robert Kirkman, Tony Moore and Charlie Adlard and developed by Frank Darabont–premiered Oct. 31, 2010. The show–as all fans know–follows survivors of a zombie apocalypse who try to stay alive as they come under constant attacks by “walkers”. Andrew Lincoln played the lead character of Rick Grimes until his departure after Season 9.

Keep reading Horror News Network for all updates on the constantly changing universe of The Walking Dead. 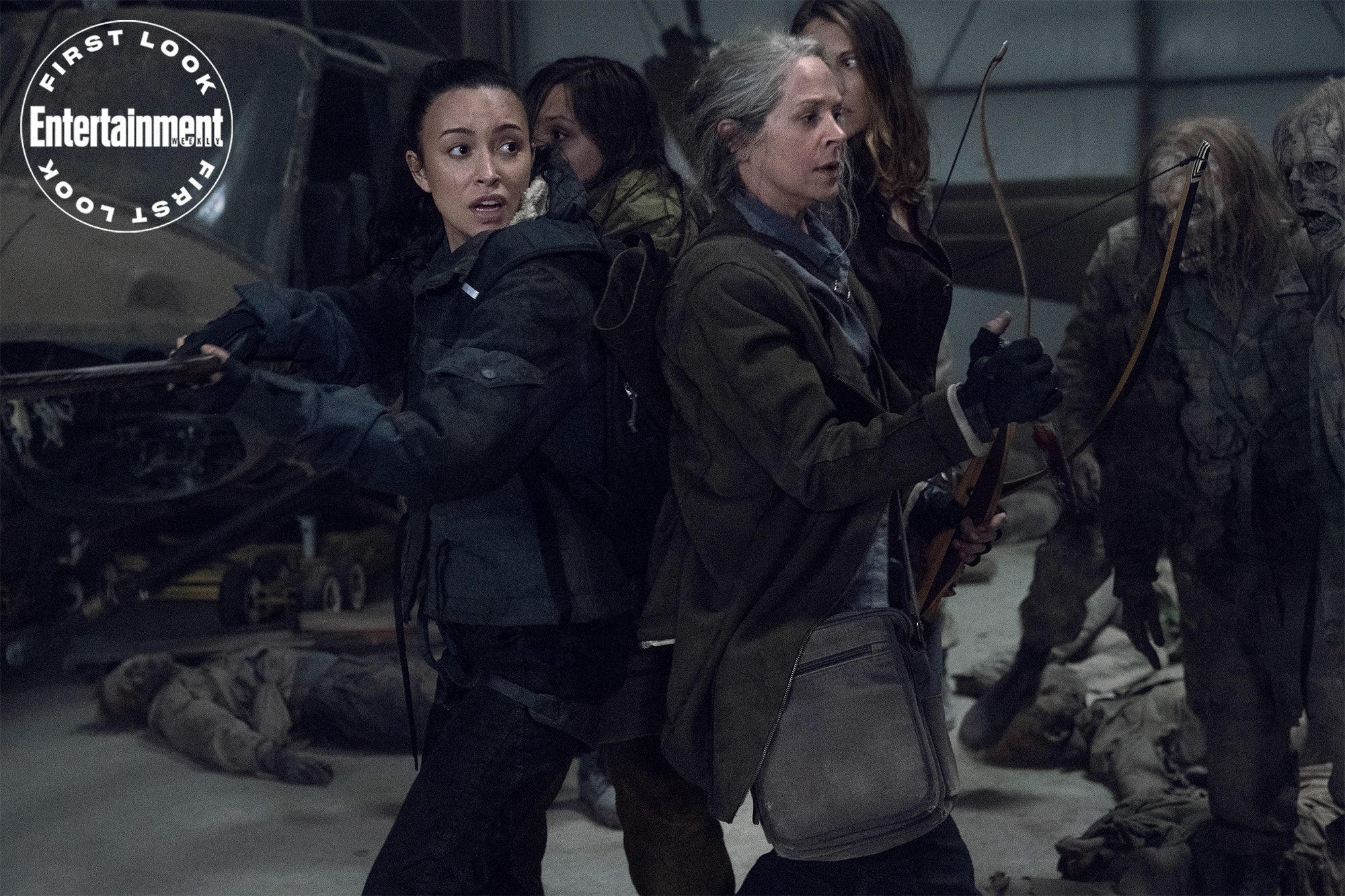 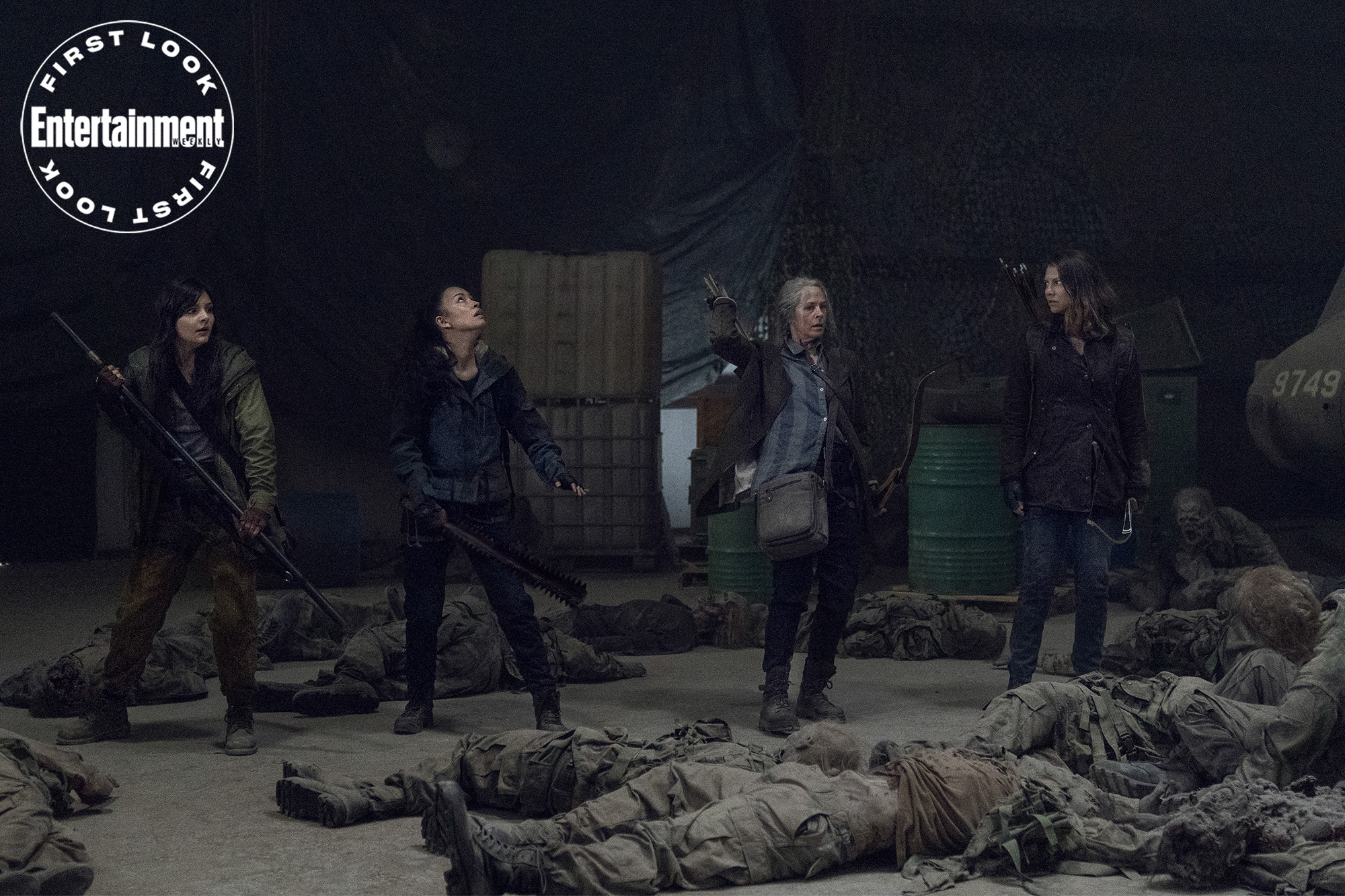 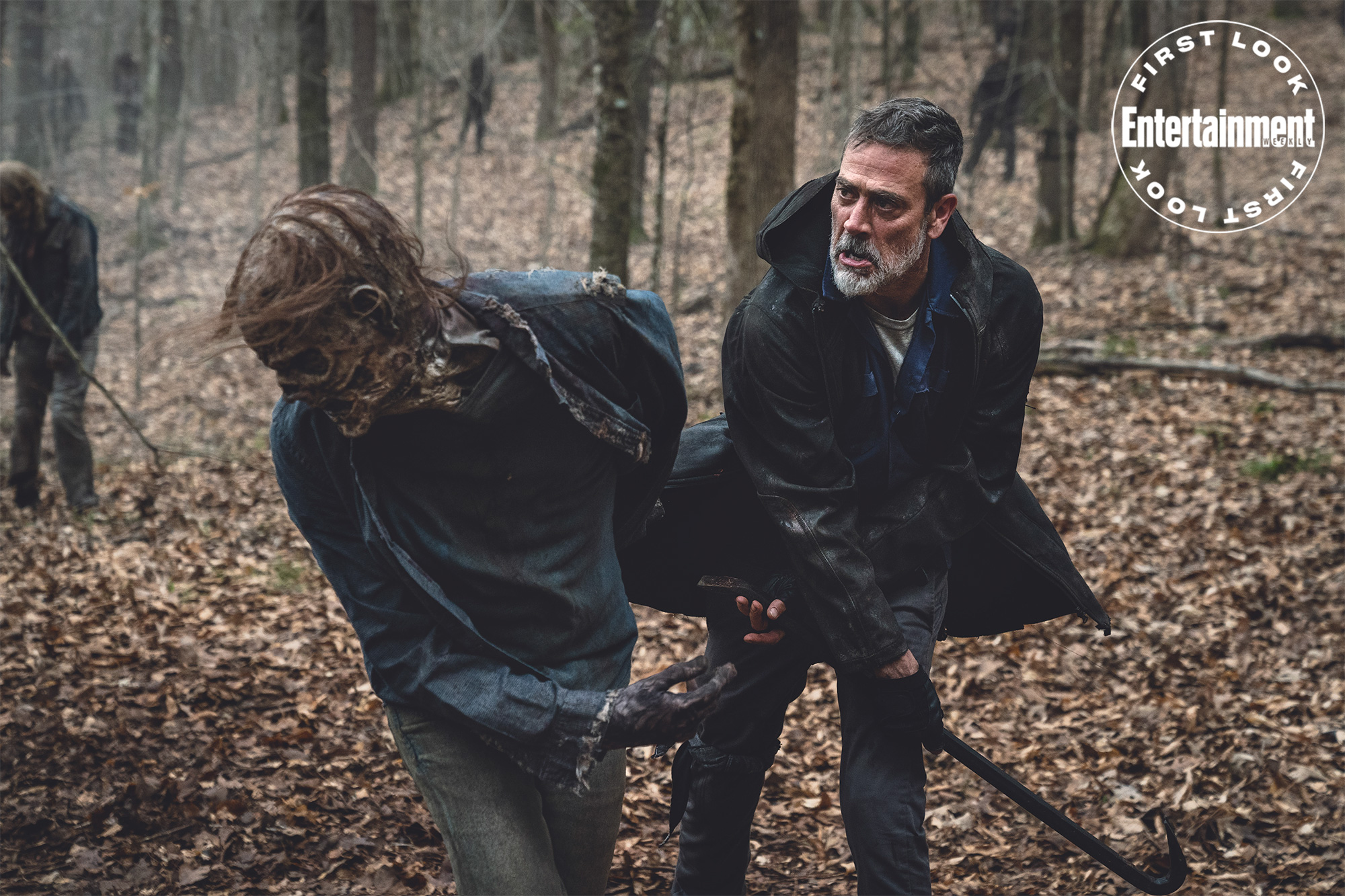